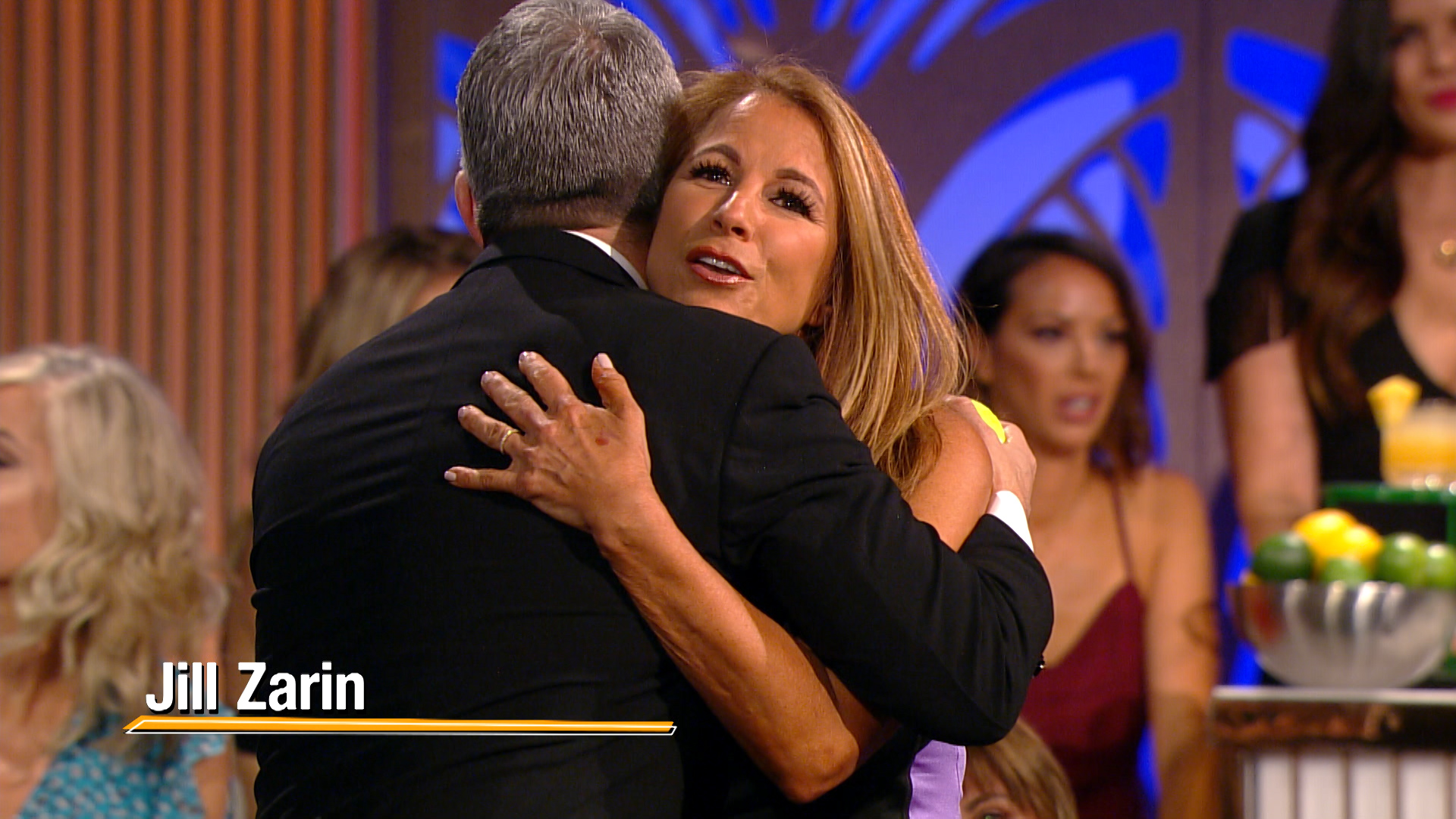 Sometimes time heals wounds, but when it comes to the fractured relationship between Caroline Manzo and Dina Manzo, that doesn't seem to be the case. When Dina appeared on SiriusXM’s Jeff Lewis Live, she not only confirmed her engagement to David Cantin, but also offered an update on where things stand with her sister and fellow The Real Housewives of New Jersey alum.

“Caroline does not speak to me at all … we haven’t spoken in two years,” Dina said about the Manzo'd with Children matriarch, via PEOPLE. She noted that fame may have contributed to their rift: “People become [caricatures] of themselves. A little part of what people say that they liked, they tend to put it on.”

While she noted about the crew in her chat with the Flipping Out designer that “I think we all changed" once the show premiered, she adds she saw a bigger transformation in her sister: “It was when I didn’t recognize who she was any more that I said, ‘I’m out.’”

She continued, “And then the television thing [factored in] after I watched Season 1. I was saying very nice things about them and watching back, they weren’t doing the same for me. So I was like, ‘What the f---?’ Is there envy going on here? They don’t want me to look good?’ I don’t know, but it freaked me out.”

In the midst of their rift, life has not only changed for Dina who has found love again, but also for Caroline who became a grandma last year. Dina added, “Maybe becoming a grandmother has brought her back down to earth."

While Caroline and Dina don't speak, Dina did note that she is close to her other siblings. “That’s what people don’t realize. I get infuriated when people say, ‘You don’t speak to your family.’ I have 10 siblings,” she said. “[My brother] Chris [Laurita], I saw him not too long ago, when we lived in Malibu and he came out and we had a nice dinner. We don’t see each other often because we’re on different coasts. But we’re definitely fine. And Jacqueline as well. If they called me tomorrow and they needed me, I’ll be there. They’re great.”

Check out a throwback video of Dina, below. 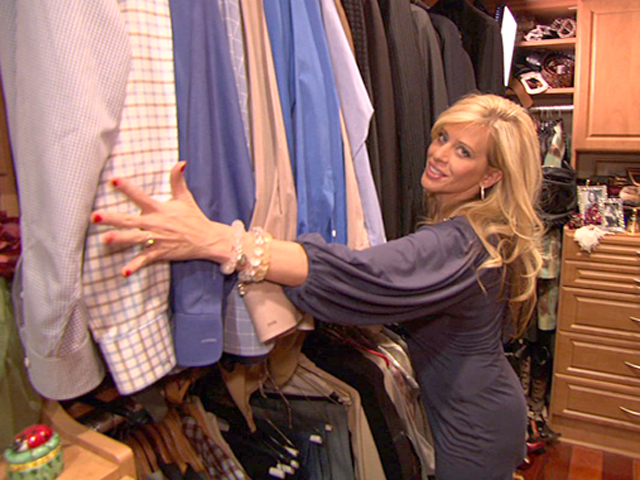 Teresa Would Love to Welcome Dina Back to RHONJ