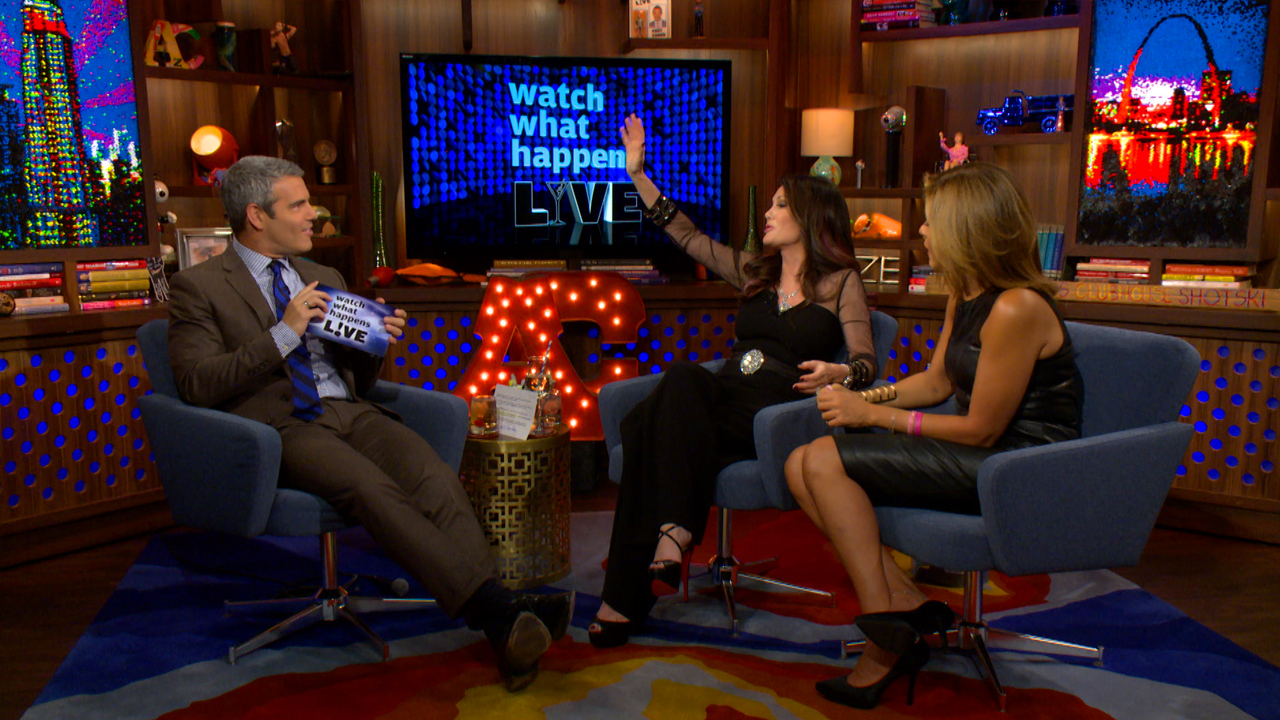 Bethenny Frankel wasn't the only Real Housewives of New York City cast member around Lisa Vanderpump during The Real Housewives of Beverly Hills' trip to the Hamptons. Apparently, another RHONY 'Wife also wanted to hang with the restaurateur at the White Party thrown in honor of her Bella magazine cover featured on the show last week. "I could only wave to Jill Zarin across the fence," Lisa revealed during her appearance on Watch What Happens Live Tuesday night.

Lisa said it wasn't her fault that Jill wasn't allowed in because "everything was guarded." In fact, Lisa wanted Jill to be at the bash. "She should’ve been there," she said.

That's more than Lisa can say for Teen Mom's Farrah Abraham, who claimed that she had been uninvited from the soiree during an episode of her show this season. "I've seen it; it's all over Twitter her saying that I uninvited her to the party. But let's be honest, a magazine [was] having a party [and] I have not a clue who's on the guest list," Lisa recently told The Daily Dish. "I'm invited to that party as well. It's not my party. It's Bella's party. I don't think I knew one person there, apart from the ladies who came with me. I certainly wouldn't know her if she sat on me. And, so, the fact that she was uninvited, if that was their choice, then I imagine they made the right choice. But I don't know her."

UPDATE: Jill's rep has released an official statement responding to Lisa's comments about her appearance at the White Party: "Jill Zarin has resided in the Hamptons for many years and is friends with Lisa Vanderpump. Jill and Lisa are invited to enough parties and certainly don't need to crash any. Jill made a brief stop at the event and noticed that Lisa was busy filming so she chose to wave goodbye, instead of jumping in front of the cameras."

Of course, Lisa's time in the Hamptons wasn't drama free otherwise. Relive this tense moment between her and Eileen Davidson during Tuesday night's episode of RHOBH, below. 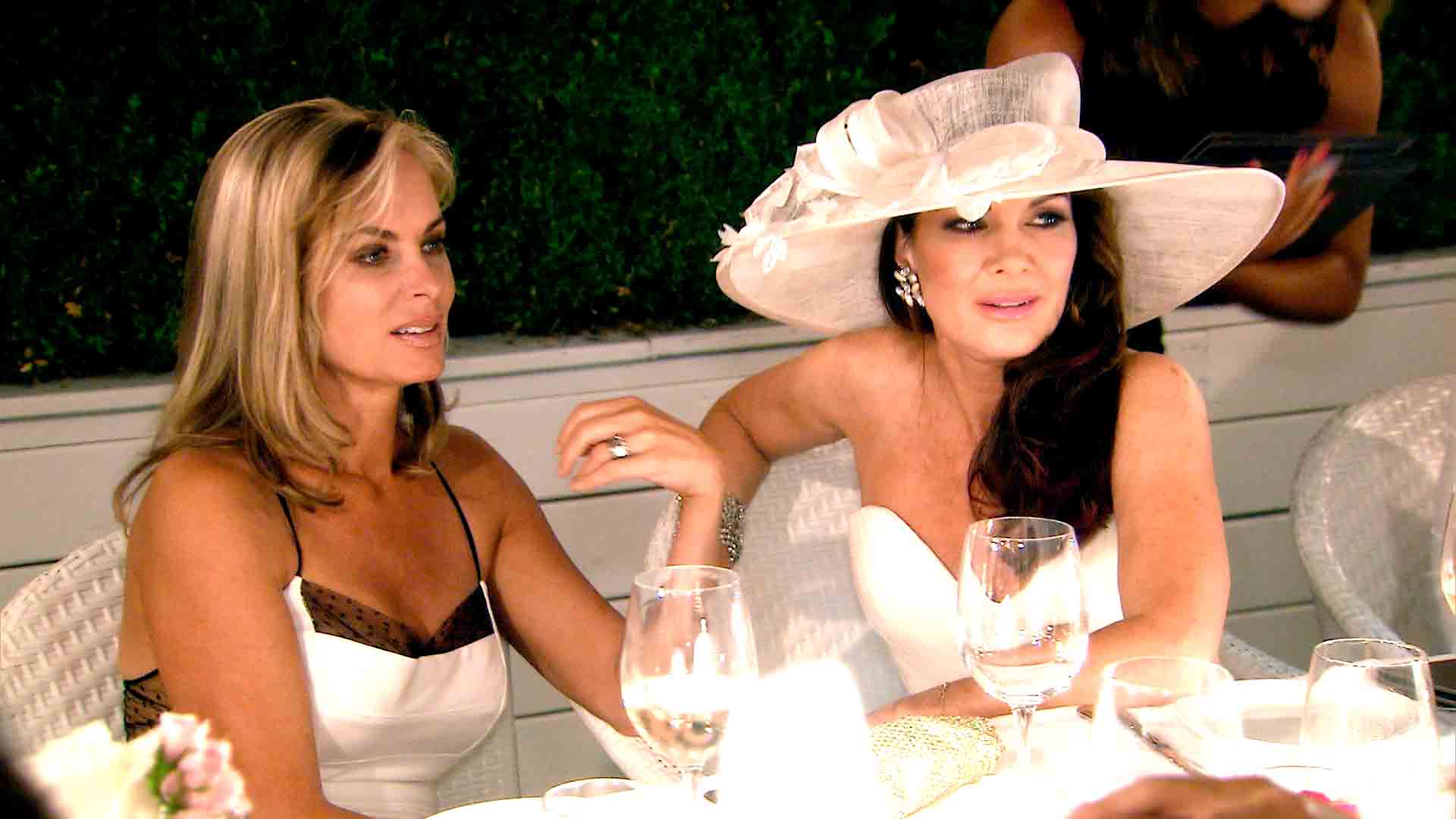 Was Farrah Abraham Uninvited From a Lisa V. Bash?