After Show
After Show: Will Max Boyens be the New Jax Taylor? 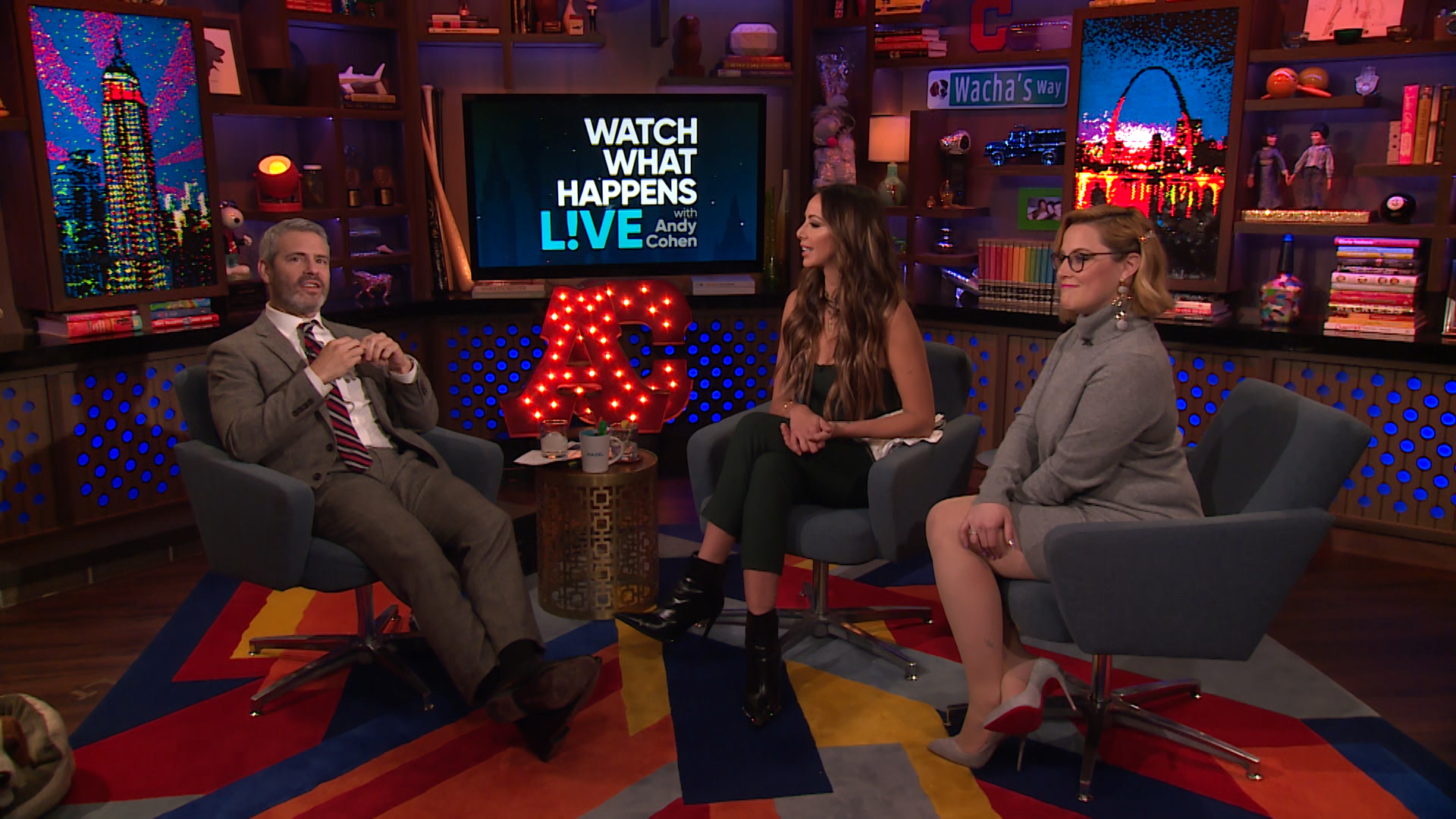 There are plenty of new faces on Vanderpump Rules these days, and while some we have actually seen before, there are others we're meeting for the very first time that are giving us a major case of déjà vu.

In particular, Tom Tom's general manager Max Boyens is reminding some Vanderpump Rules fans of Jax Taylor, what with him hooking up with his co-workers and all. So who better to give us the skinny on the Vanderpump Rules newbie than OG Kristen Doute?

One fan asked Kristen during her appearance on the Watch What Happens Live with Andy Cohen After Show on January 14 if Max will be the new Jax (clip above). "No, definitely not," Kristen said. "I really like Max. He's like a really good, humble person."

Kristen went on to point out that Max and Jax do have some similarities (beyond just first names that rhyme), as well differences. "He has the Jax track record of effing too many girls," Kristen said of Max. "But he's kinder."

Max isn't the only Vanderpump Rules newbie who seems familiar to the SUR squad. New SURver Dayna Kathan calls her fellow newcomer Charli Burnett a "mini Scheana" in the next episode of Vanderpump Rules on Tuesday, January 21 at 9/8c. See what we mean below, and keep up with this season through the Bravo app. 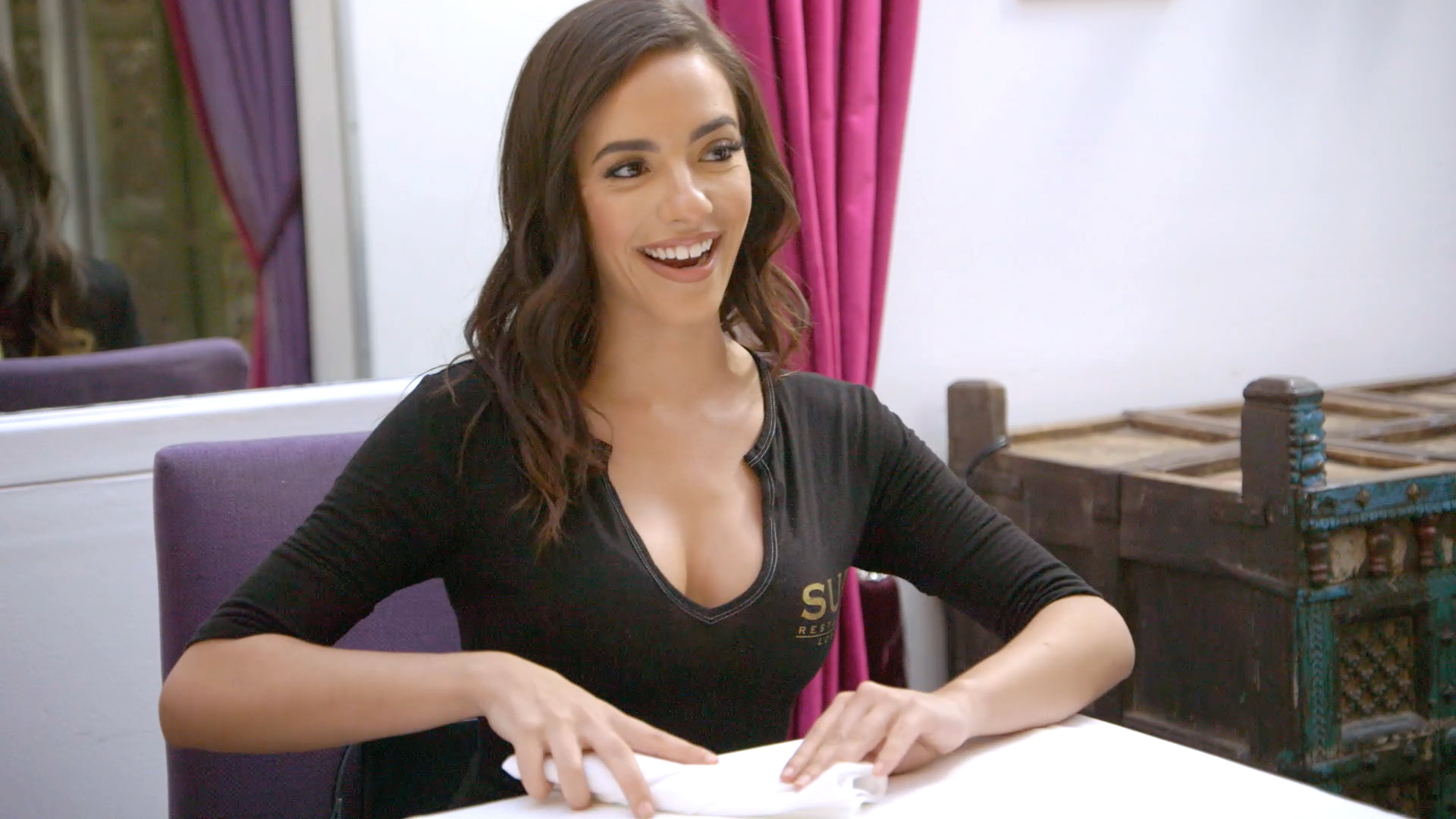 What to Expect from the New Vanderpump Rules Cast