Get Your March Man-ness Bracket Ready: Who Is the Hottest Househusband?

March Madness has just begun, and as you fill out your bracket to decide which men's basketball team you think is going to win this year's NCAA Championship, you now have another important task at hand: choosing which Real Househusband is the hottest of them all.

Behind many beautiful 'Wives, there's often an equally gorgeous Househusband, each exhibiting a different flavor of hotness. You have the charming Mauricio Umansky, the hilarious Terry Dubrow, and the passionate Joe Gorga from throughout The Real Housewives franchise, not to mention the newest Househusband on the block, the athletic and totally chiseled Donnie Edwards.

But if you had to pick just one Househusband whose hotness reigns supreme, who would it be? Evaluate their performance this past season, consider how they've performed in the past, and submit your ranking below.

Need help making your decision? There's plenty of hotness to be found below, as The Real Housewives of Beverly Hills Househusbands gush about the first time meeting their wives.

Exclusive
The Househusbands Reveal How They Met Their Wives 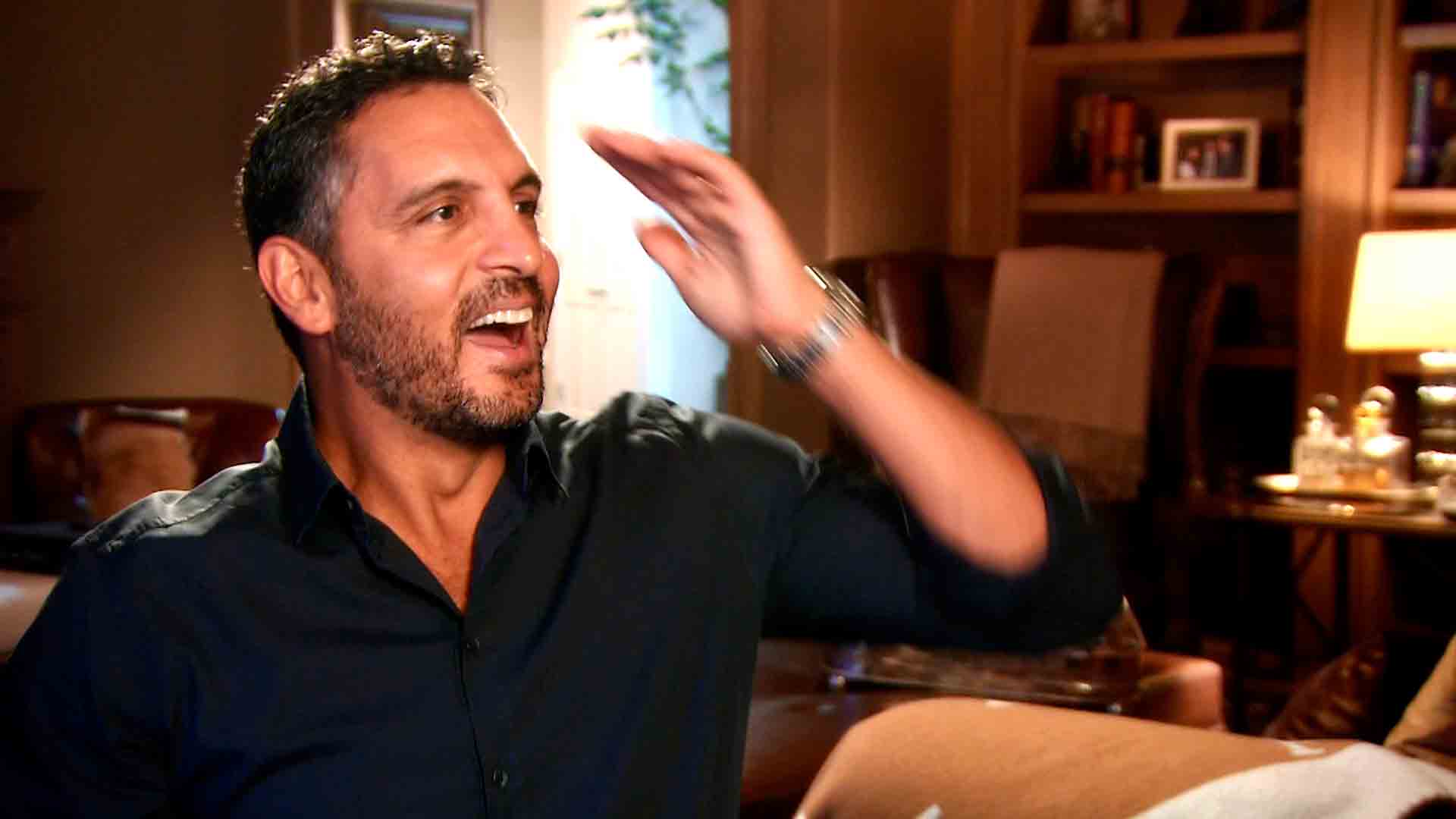 Who Is Andy Cohen's Househusband Crush?

Quiz: Who's Your Ideal Real Househusband?