Why Did NeNe Call the Police?!

NeNe Leakes had an incident with the police in Beverly Hills on Wednesday. But don’t worry -- our Miss Nene wasn’t swerving erratically or doing donuts outside the Beverly Center.

According to TMZ, it turns out the Atlanta Housewife had accidentally locked her keys in the car... along with her adorable dog -- a little Yorkie named Playa.

The New Normal star flagged down a cop who successfully opened the door, freeing Playa, and we’re sure earning a big thank you from NeNe.

The big man himself Andy Cohen even tweeted out a special message that he was relieved to hear Playa was playing safely.

RT @bravoandy: @neneleakes glad to hear Playa is ok<Awwwww Yes he is

This is just the latest drama up in the Hollywood Hills for Ms. NeNe. On the last episode of #RHOA, the "old NeNe" re-emerged when her fellow Housewives showed up to her house for a dinner party over two hours late! 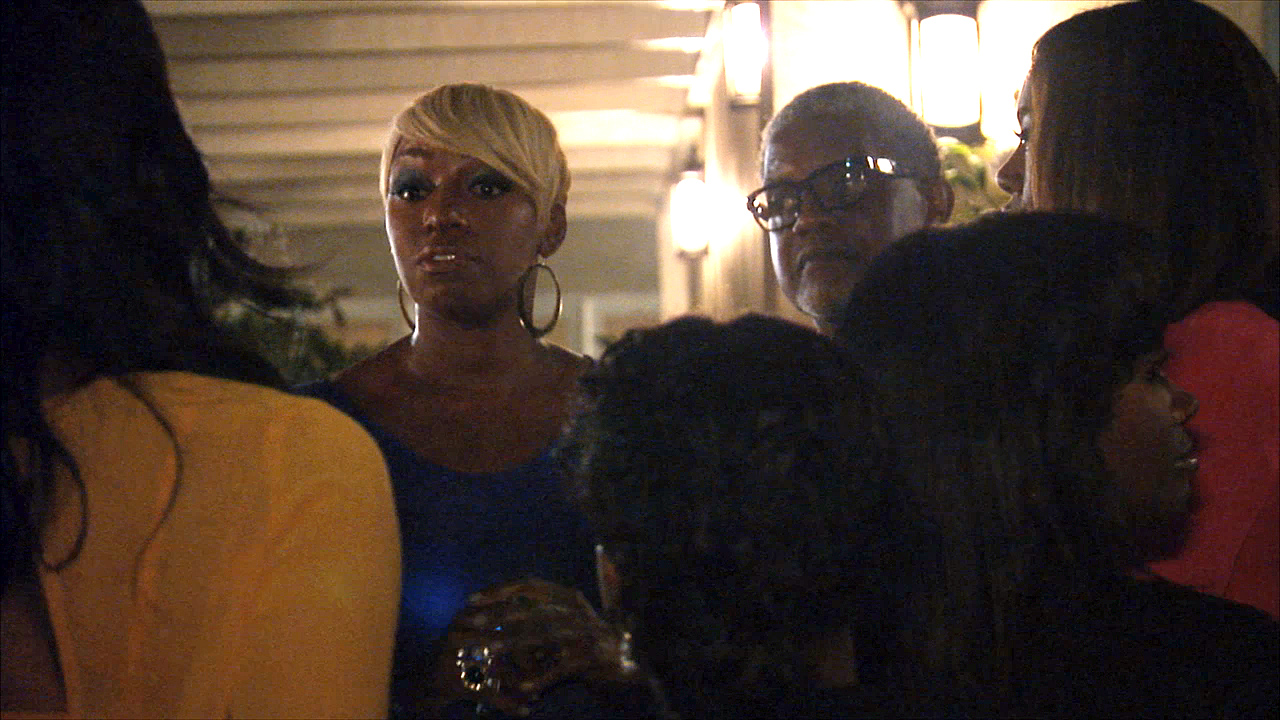 The 45-year-old mother of two admits that maybe her, “tone could have been different,” but she felt, “totally disrespect[ed] and hurt that they would even do this to me after all my planning and asking for time off work!”

We know now -- we better not be tardy to NeNe’s party!