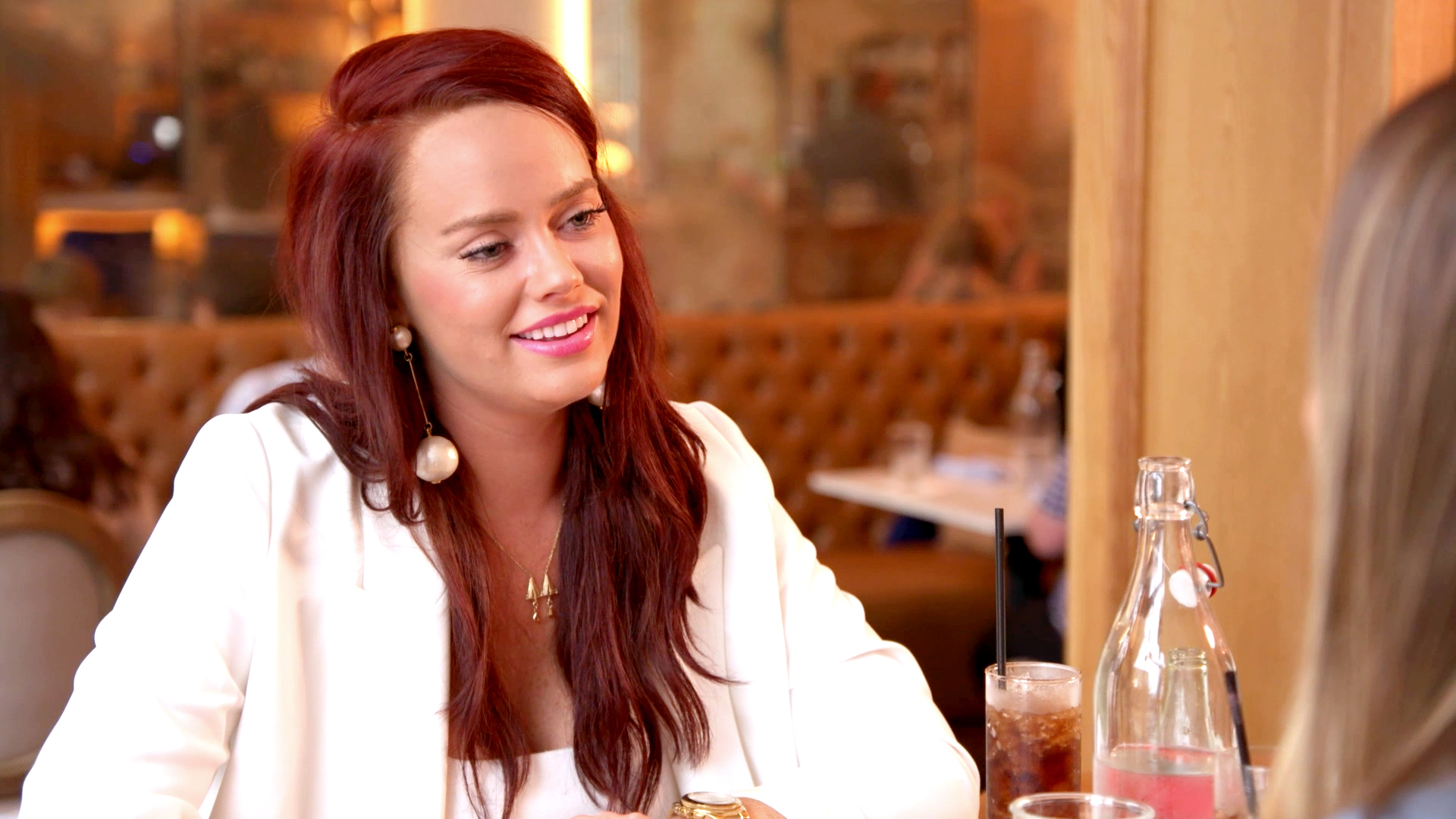 Kathryn Dennis revealed on Season 6 of Southern Charm that she had a new boyfriend, a man named Joseph "Joe" Abruzzo who was a politician in Florida before she met him. But her friends were concerned once some details about his personal life came to light: namely, some private photos that were posted online and some divorce drama.

Joe was a Democratic member of the Florida House of Representatives from 2008 to 2012, and then again from 2016 to 2018. He also served as a member of the Florida Senate from 2012 to 2016. He did not seek re-election to the Florida House of Representatives in 2018 while he went through a very public divorce with his wife, whom he married in 2015, and has reportedly said he decided not to run again so he could be there for his young son.

Despite Joe's personal drama, Kathryn seemed smitten with him, but she would later break up with him. She revealed why she and Joe had broken up in an interview with The Daily Dish podcast.

"We just met whenever my friends had met him; I didn't know him well enough to pick up on patterns to then make a decision whether or not to move forward," Kathryn said. "Whenever I noticed Danni [Baird] being upset with me because she didn't agree with the way he talked to me or things he did, that's when I started to think, hm, if my friends are turning on me, I do not need this man in my life. Girls are more important than any kind of dude." 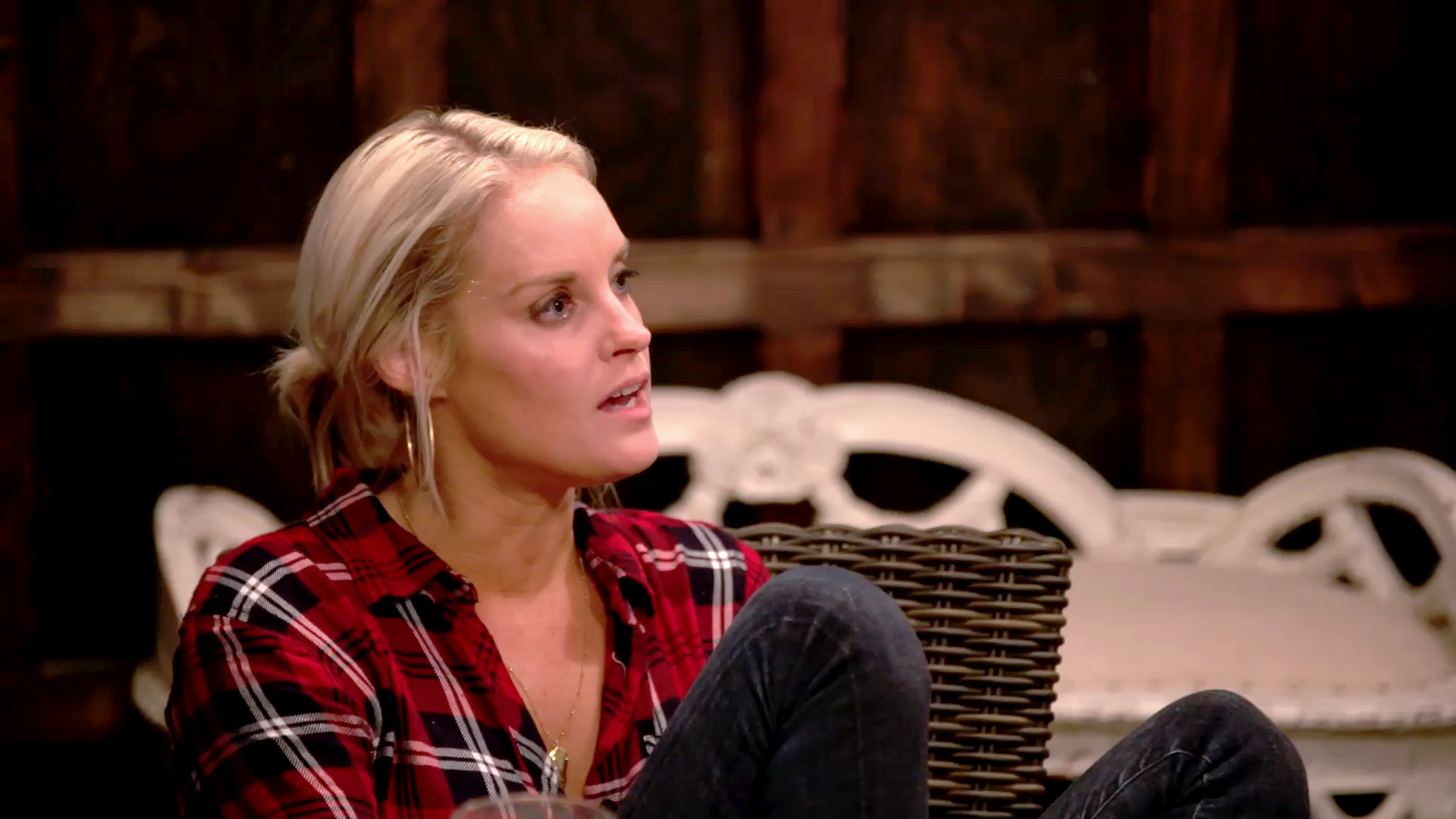 She was also troubled that he would “come out with these outrageous excuses” for not being in touch, which led to her decision to end things. “I just ghosted him,” she explained. “I learned what that meant on Urban Dictionary and I did it.”

Since breaking things off with Joe, Kathryn is now dating country singer Hunter Price. Get to know more about Hunter, below. 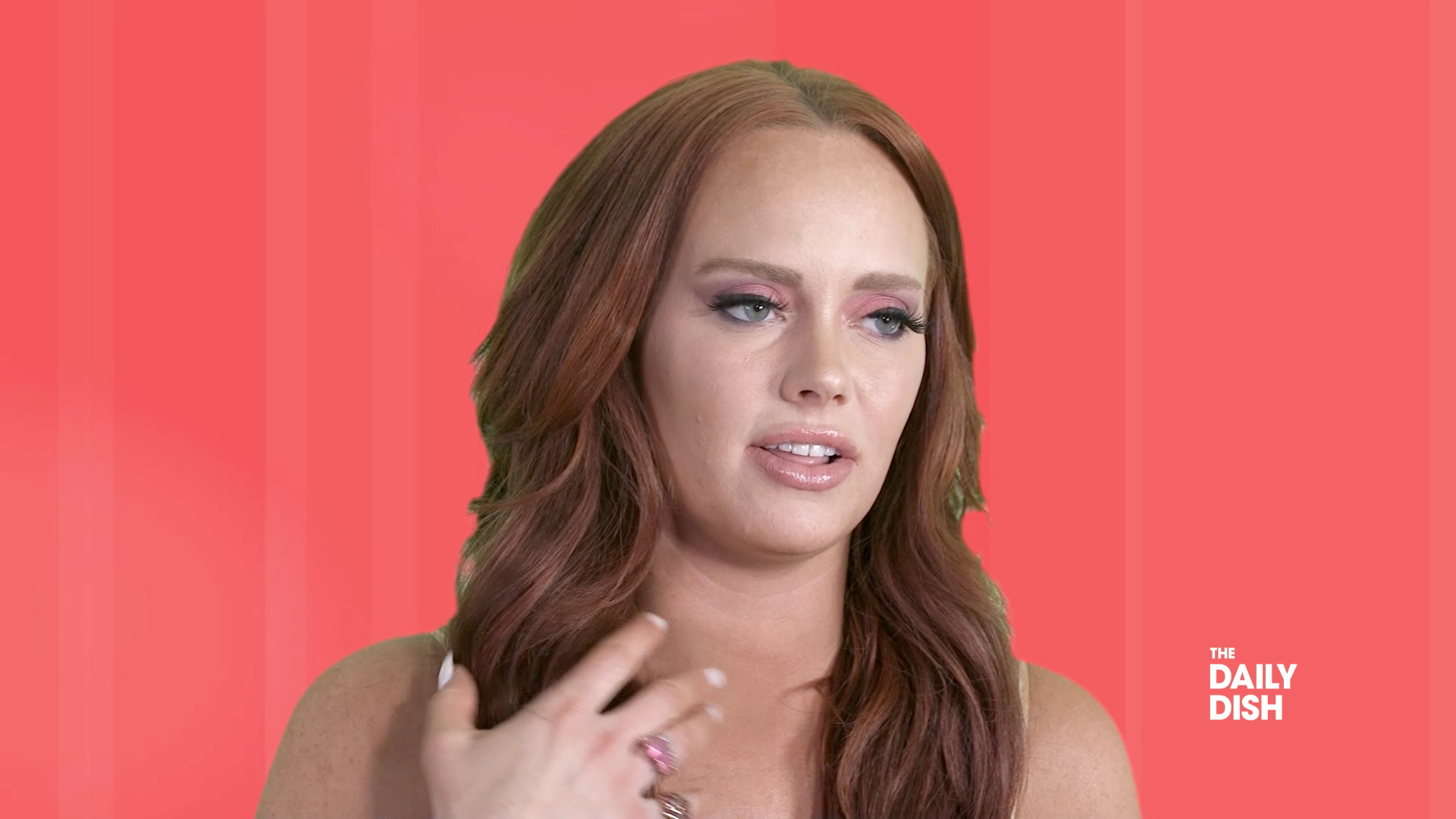