Shannon Storms Beador Says It’s “Early” to Get Engaged to Her Boyfriend: “I’m Not Like Kelly Dodd!” 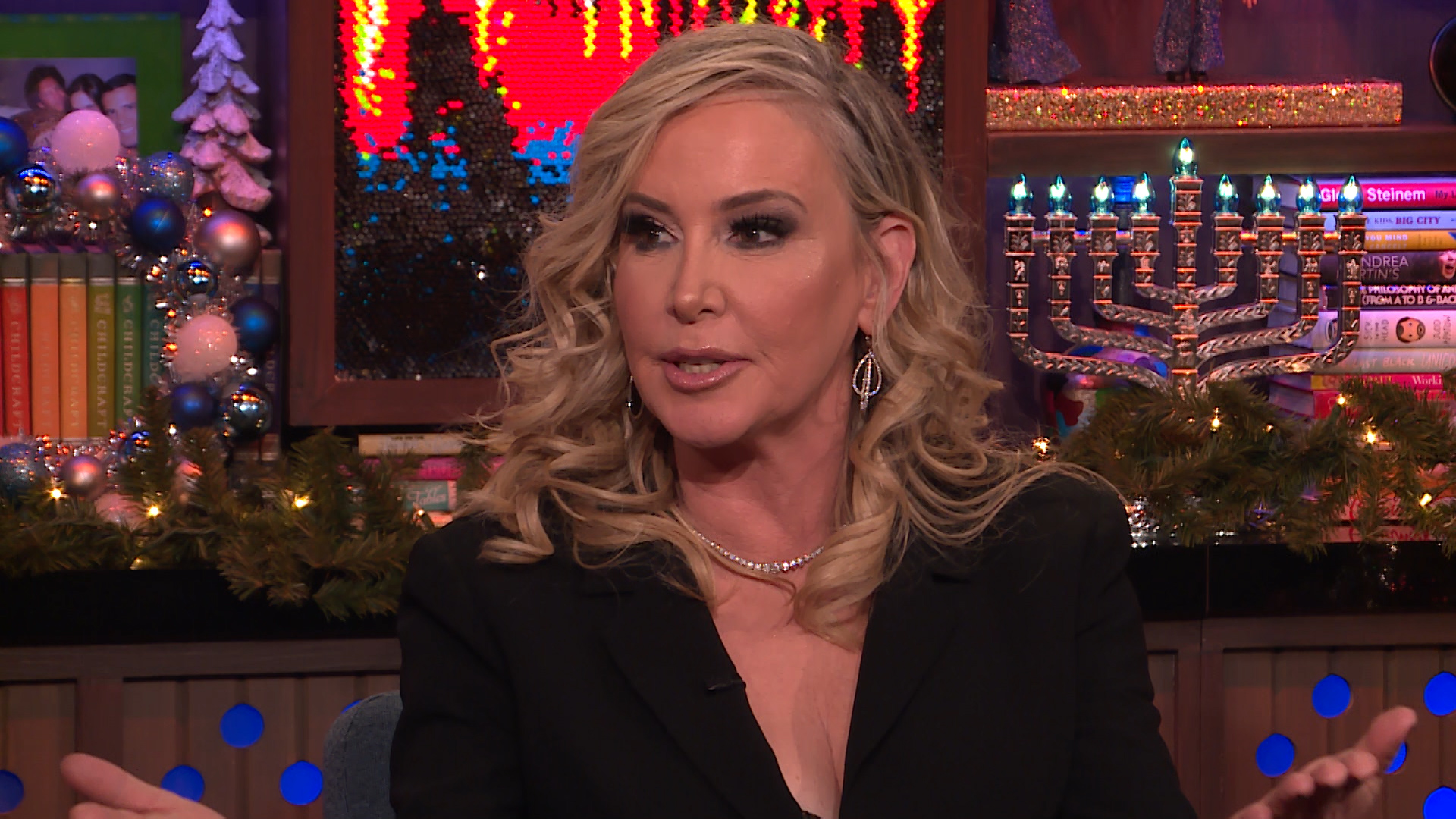 Love is in the air for Shannon Storms Beador now that she's in a relationship with John Janssen. The twosome began dating about seven months ago and when The Real Housewives of Orange County mom stopped by the Watch What Happens Live with Andy Cohen Clubhouse on Tuesday (December 18), she opened up about what might be in the future for the lovebirds.

So, is she planning on marrying her man any time soon? "It's early. I’m not like Kelly Dodd!” she dished, referring to Kelly's engagement to Fox News' Rick Leventhal after only a few months of dating. You can hear more about Shannon and John's romance in the clip above.

During Part 1 of the Season 14 RHOC reunion (which aired on December 18), she also discussed her relationship in greater detail. "If I were to put everything about someone on a list that I was looking, for he has all of it," she said on the couches. "From being a great dad; he's so good to my kids. We share the same faith. And he has three kids and they all spend at least two to three days a week together, all the kids. And I know it sounds crazy 'cause it's like six months, but I don't know, we all feel this comfort together and I don't know, I just feel like there's more of a peace about me."

Shannon Storms Beador on Her Boyfriend's Reaction to RHOC: "It's Gonna Maybe Be a Little Awkward"

She added, "I don't want to say that [we'll get married], but we talk about the future and we've made a lot of plans into the future."

Below, Shannon chats more about "the love of her life" during the Season 14 RHOC After Show, below.

The Real Housewives of Orange County Season 14 After Show