Would NeNe Leakes Ever Appear on Celebrity Big Brother?

Show Highlight
After Show: Andy Gets Asked Out LIVE! 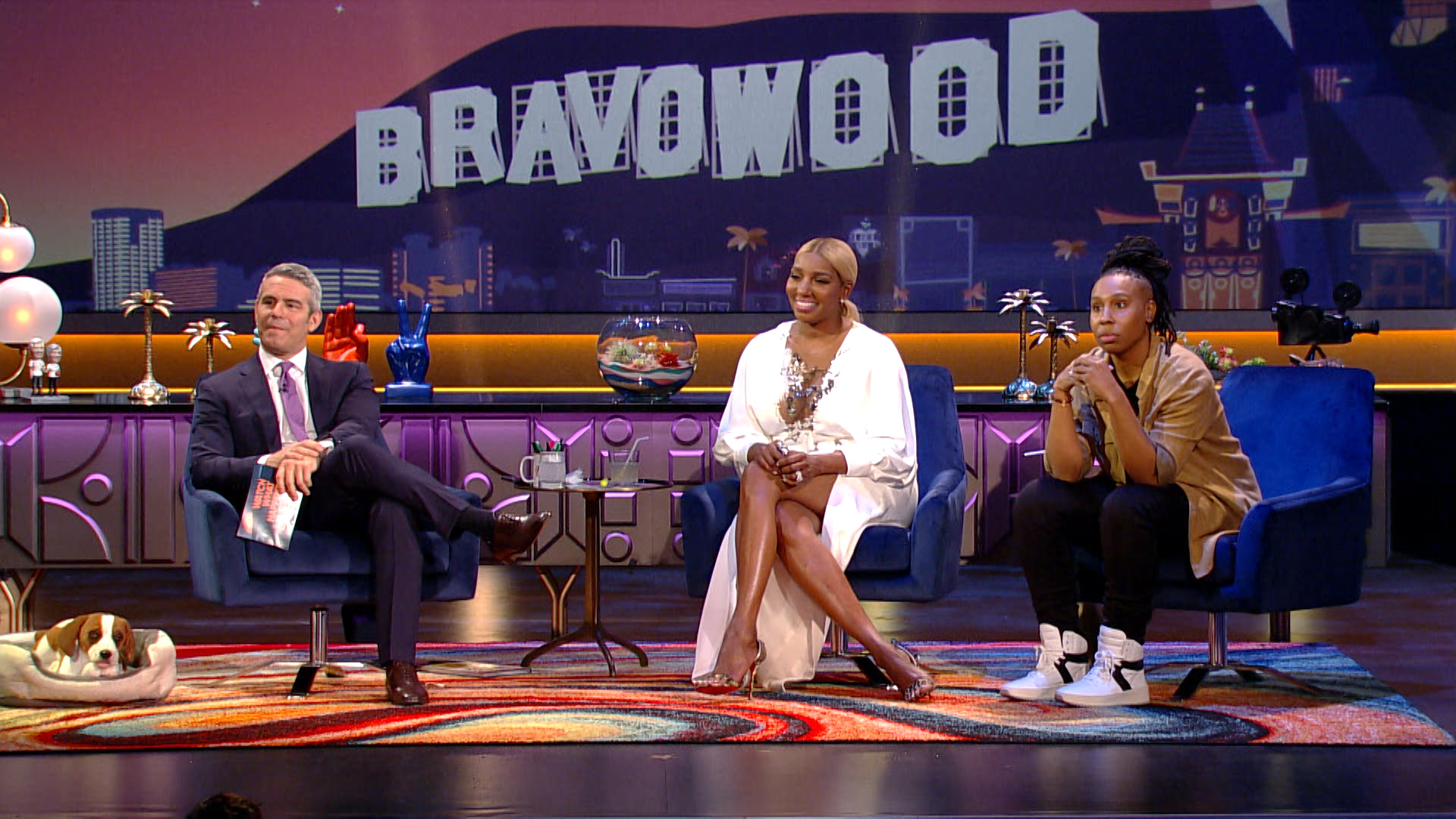 NeNe Leakes' fans can't get enough of The Real Housewives of Atlanta friend's fiery personality. But there are only so many shows the highly quotable NeNe can commit to. Is Celebrity Big Brother one of them?

When NeNe appeared at the live taping of Watch What Happens Live with Andy Cohen on April 8, she addressed rumors that she'd follow The Real Housewives of Beverly Hills alum Brandi Glanville's footsteps by appearing on the dramatic show. (As a reminder, Brandi made quite a splash when she moved into the Celebrity Big Brother House for the CBS show's 2018 season.)

A fan stepped up to the mic and asked: "NeNe, if they were to do another Celebrity Big Brother ... would you join the house, and who would you want to go up against?" NeNe revealed that she was asked to appear on this year's season, and declined the offer.

But would she have a different answer if the opportunity reemerged? Watch the clip above to hear her response.

After Show: Hannah Berner on Who Has Bigger Balls