Would Tamra Judge Ever Get Plastic Surgery Again?

Exclusive
Would Tamra Judge Ever Get Plastic Surgery Again? 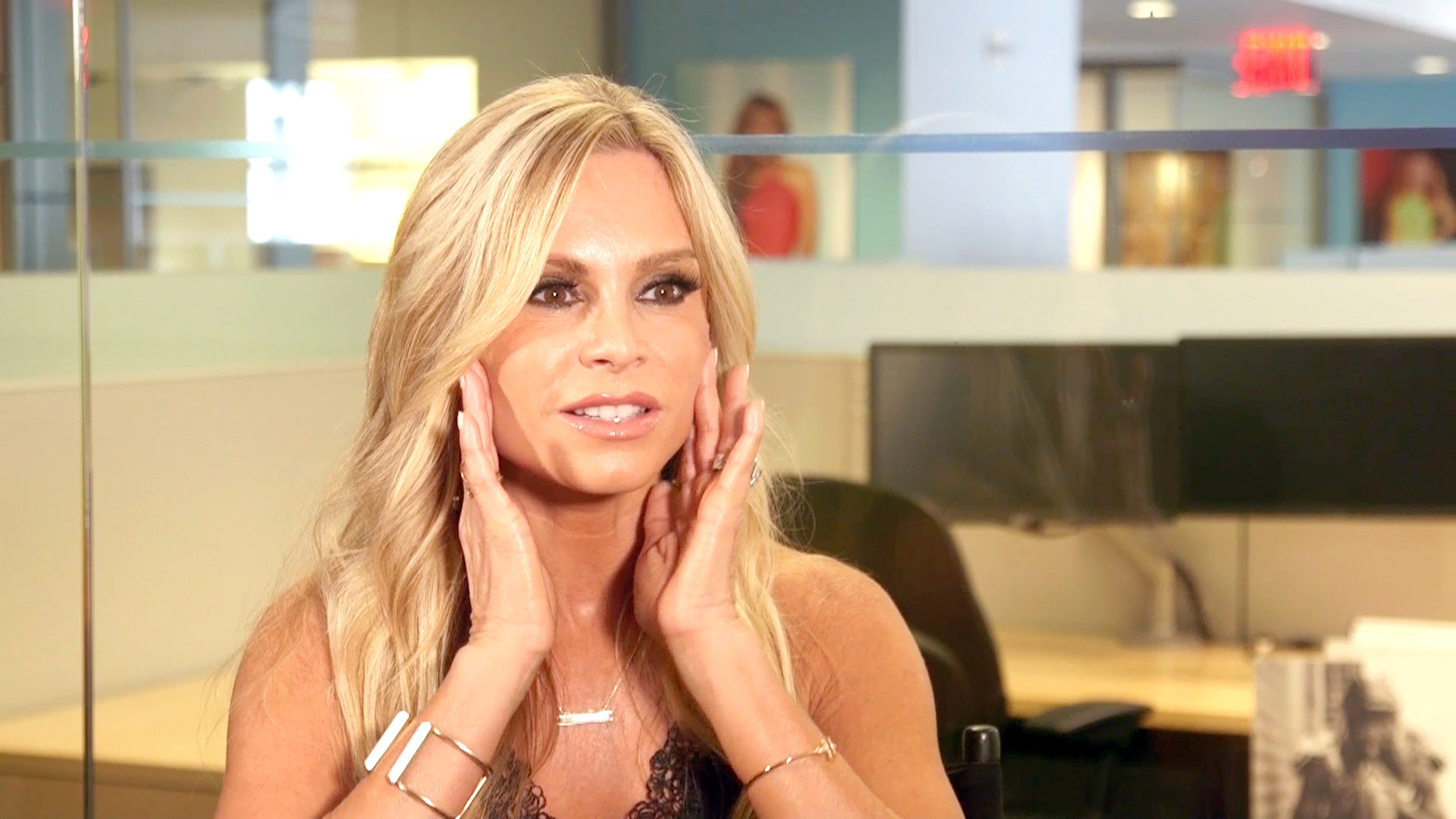 Tamra Judge has been all about her appearance lately as she transformed her body into a lean, mean, fitness competition-winning machine. But in the past, Tamra has been open about her use of other methods to achieve her beautiful, youthful appearance, such as botox, getting breast implants, and then later removing them.

Now that Tamra is using fitness to stay looking fabulous, does that mean she would never go under the knife again? "Yeah, I was telling Eddie that since I've lost so much body fat, my weight hasn't really changed much. So basically what happened is as I was dropping body fat, I was gaining muscle. So the scale was staying the same until the last week, and I then dropped, like, five pounds, which was so exciting for me," Tamra told The Daily Dish earlier this summer about her recent body transformation. "But what I have noticed is, I think Elizabeth Taylor was the one who said it's either your face or your ass when you get to a certain age [the quote is actually most commonly attributed to Catherine Deneuve], and I can definitely see, like I look at myself in the camera, 'Oooh.' I'm like, when you have extra body fat, it kind of fills up those side wrinkles you get when you're old."

Exclusive
Tamra Doubles Up on Botox 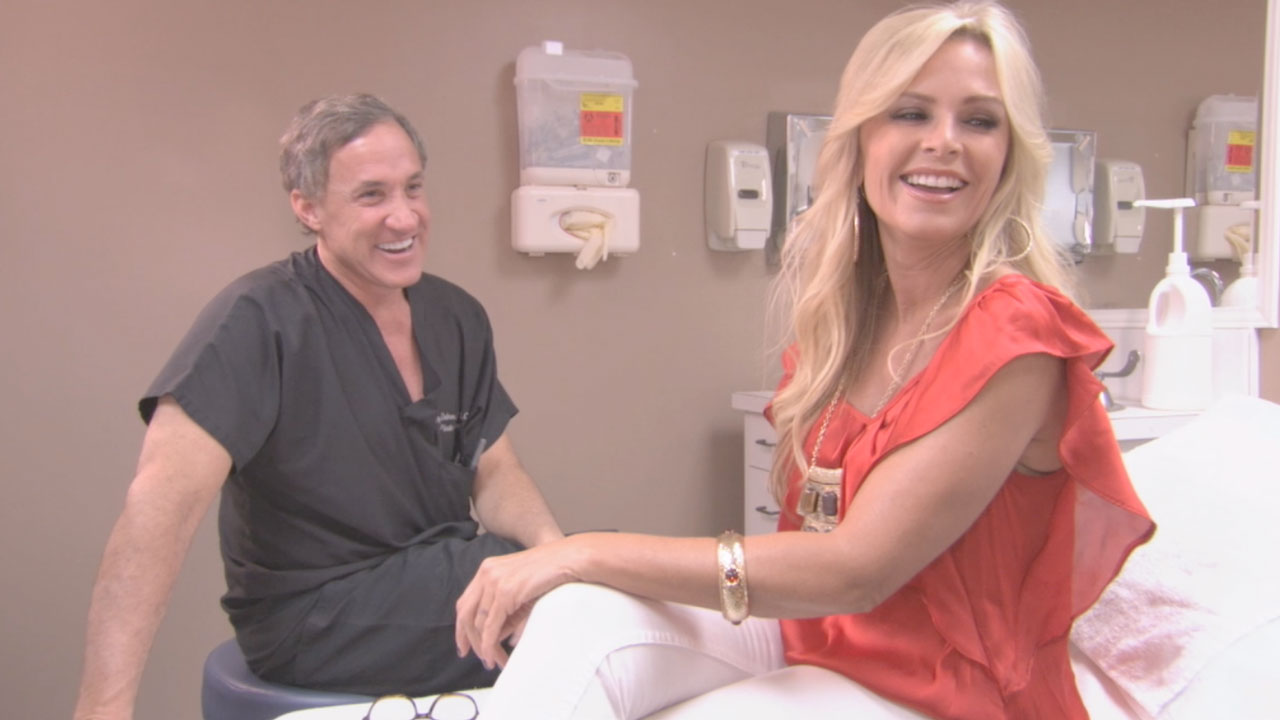 But even though Tamra thinks that she could potentially use some tightening up in her face now that she's tightened up the rest of her body, her husband Eddie Judge begs to differ (and so do we). "So would I go under the knife again? No, I don't have any plans of doing that," Tamra said. "I say that to Eddie, I'm like, 'Don't you think...' And he's like, 'No, you're not doing that. You look fine.' So I'm fine right now. But never say never."

Tamra and her cosmetic procedures have certainly given us some memorable moments on The Real Housewives of Orange County and beyond over the years. Who could forget what happened during this visit to Watch What Happens Live? 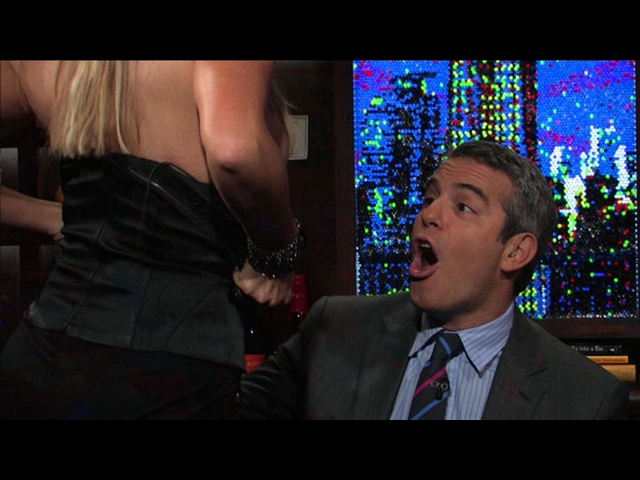 Have Tamra & Eddie Changed Since They Got Married?