Show Highlight
Yolanda Is Missing So Many Things

In the weeks following the news that Yolanda Foster and David Foster are divorcing after four years of marriage, the music producer has remained relatively silent on the matter. But he's speaking out now, commenting on reports about Yolanda's ongoing struggles with Lyme disease, and whether or not the former model has been exaggerating the extent of her illness.

"Over the past few weeks, a great deal of inaccurate or baseless information has been reported claiming to represent my thoughts and feelings. It is painful to watch this happen repeatedly – especially while trying to cope with the personal nature of the challenges surrounding the breakup of our loving marriage," he said in a statement to People, in response to reports he's among those questioning her illness.

"I have always had and continue to have the utmost respect and love for Yolanda, which is why it is so frustrating to see headlines questioning her chronic debilitating illness," he continued.

This season on The Real Housewives of Beverly Hills, Yolanda's struggles with Lyme disease have been called into question by some of the other women, and the question of whether it might somehow be connected to Munchausen syndrome gets brought up in tonight's episode. However, David confirms that Yolanda's issues are more than real. "I have been by Yolanda's side over the past four years to the best of my ability as she battled with the complexities of her Lyme diagnosis," David told People. "I am incredibly proud of Yolanda's determination and mission to find a cure, and how brave and open she has been by sharing her story in the hopes of changing the future for others."

On this week's episode of RHOBH, Yolanda reveals how the disease has changed her relationship with David. Check out a preview, then catch it in full Tuesday at 9/8c.

Preview
David Has Lost His Partner in Crime 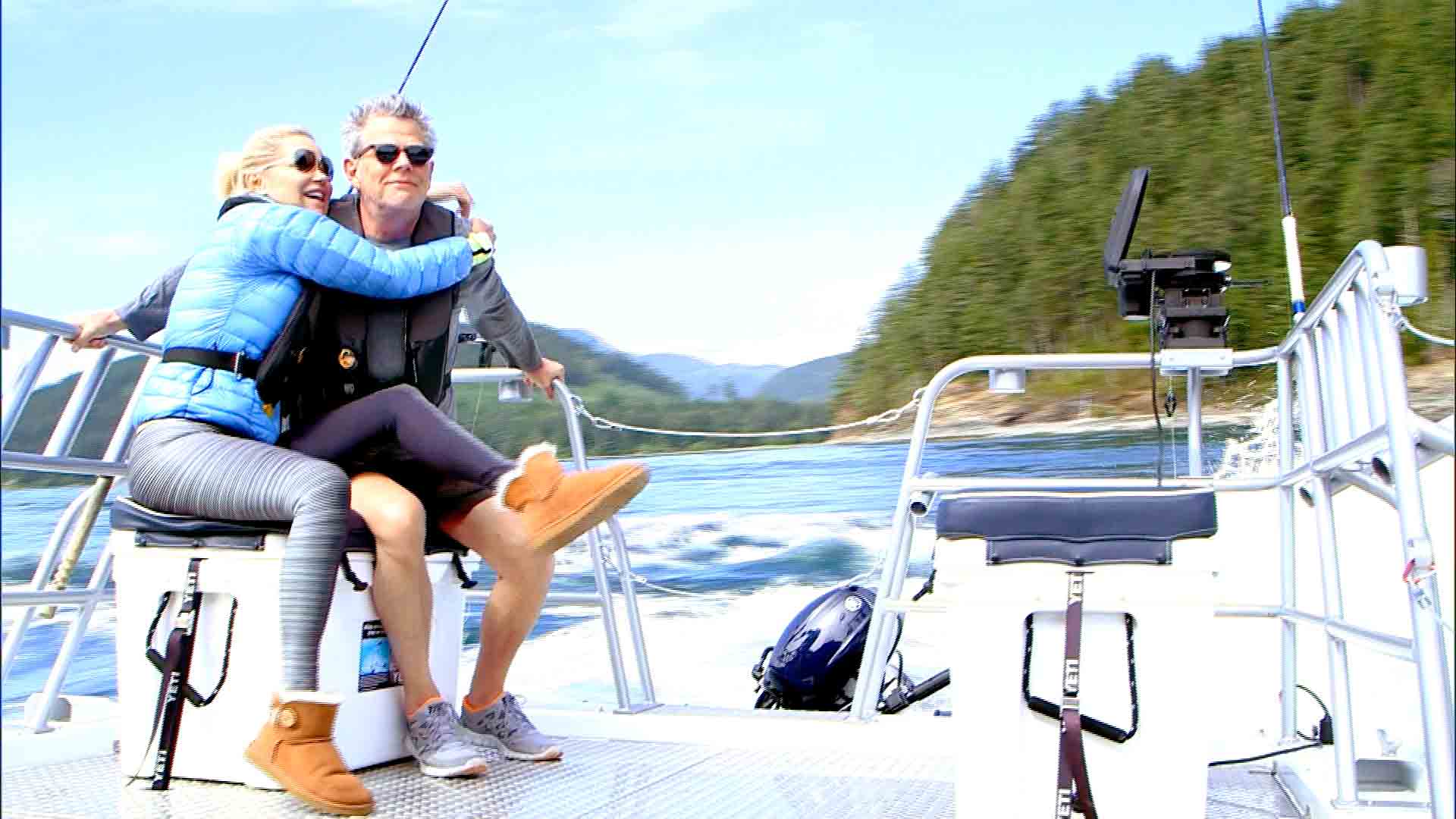