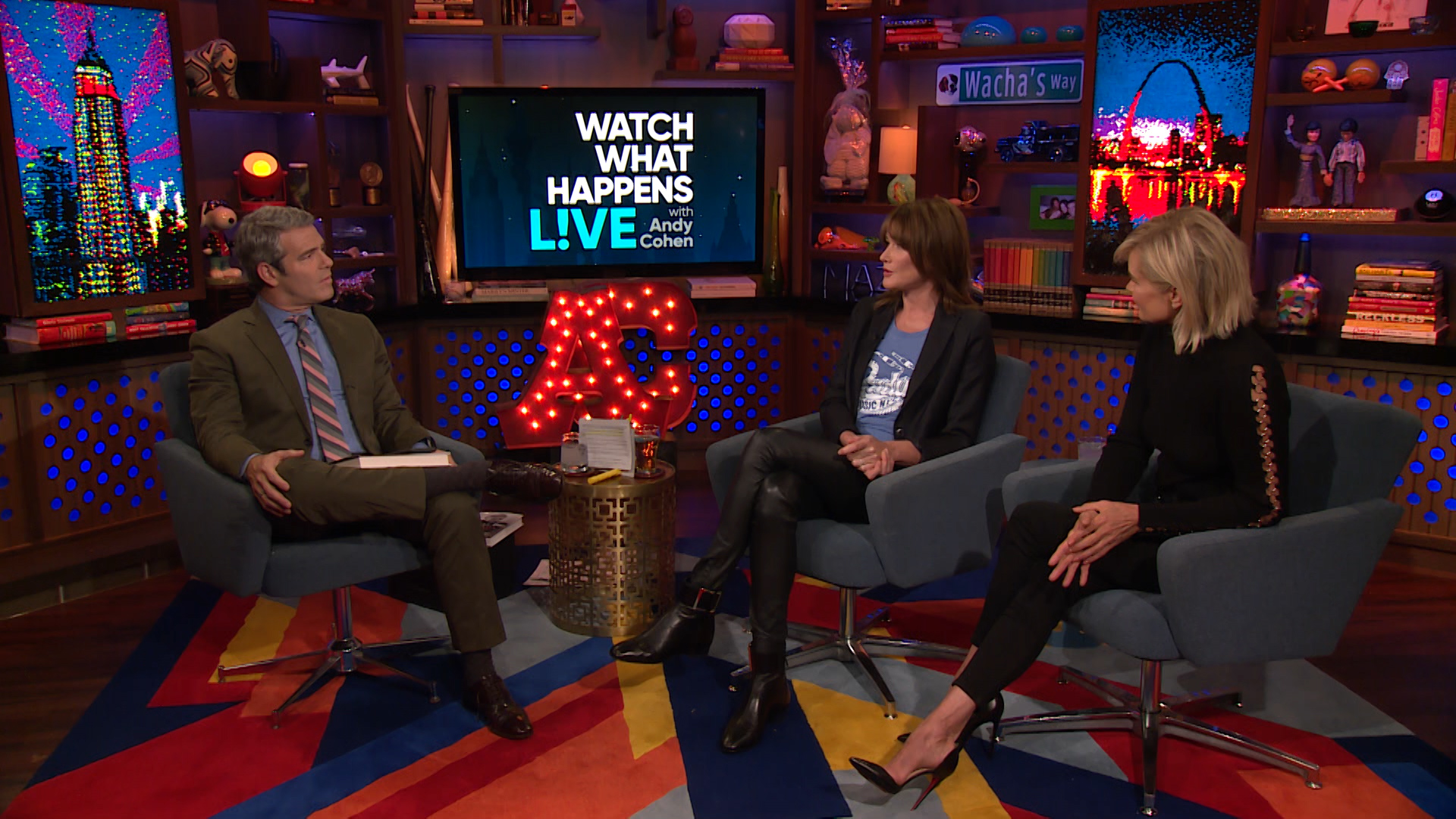 Yolanda Hadid opens up about the rawest, most emotional moments of the final days of her marriage to David Foster in her new book, Believe Me: My Battle with the Invisibility of Lyme Disease. But now that the tell-all has been out for a month, does Yolanda ever wish that she hadn't written some of the more revealing details about her relationship?

Well, there's a reason why Yolanda got so candid about her ex in her book. "You know, David and I had an incredible seven-year run, and when I got sick, things went down, and it's just part of life. What I wrote wasn't about putting shade on anybody or my ex-husband; it was just to share that when people are chronically ill, it just strains the marriage, and I want people to know that that's normal. It wasn't about throwing shade at David. Like I said, we had an amazing time, and it was just the end of our cycle together," Yolanda explained during the Watch What Happens Live with Andy Cohen After Show on Tuesday night (clip above). "But people, other couples that are out there, think, 'Oh my God, I'm such a bad person because I can't support my husband or my wife.' No, you're normal. Everybody can reach the end of their rope, and we reached that point, and it's OK. It's nothing to do with shade. I hold him in really high regard, and I wish him only love, health, and happiness, and that's the end of that."

As for David, it looks like he doesn't have any hard feelings about the book, although it's possible that he hasn't picked up a copy yet. “I haven’t read the book,” he told ET in September. “But she seems to be doing great. She’s healthy and living back east and happy and her kids are doing great, so it’s good.”

In fact, Yolanda partially credits her 2016 divorce from David for the dramatic improvement in her health. "You know, the emotional and spiritual part of healing is 50 percent of the pie, so the answer is yes," Yolanda said during the WWHL After Show when Andy Cohen asked if breaking up with David had a positive impact on her health. "I never understood that was a big part of it, but now on the other side and looking back, yeah, when you're not in a relationship when you're [in sync], that could hold you back from healing. It's not the only reason, but it's 50 percent of the pie, for sure."

Yolanda also gave an update on where she stands with her The Real Housewives of Beverly Hills pals today during Tuesday night's WWHL. Watch her spill the tea, below. 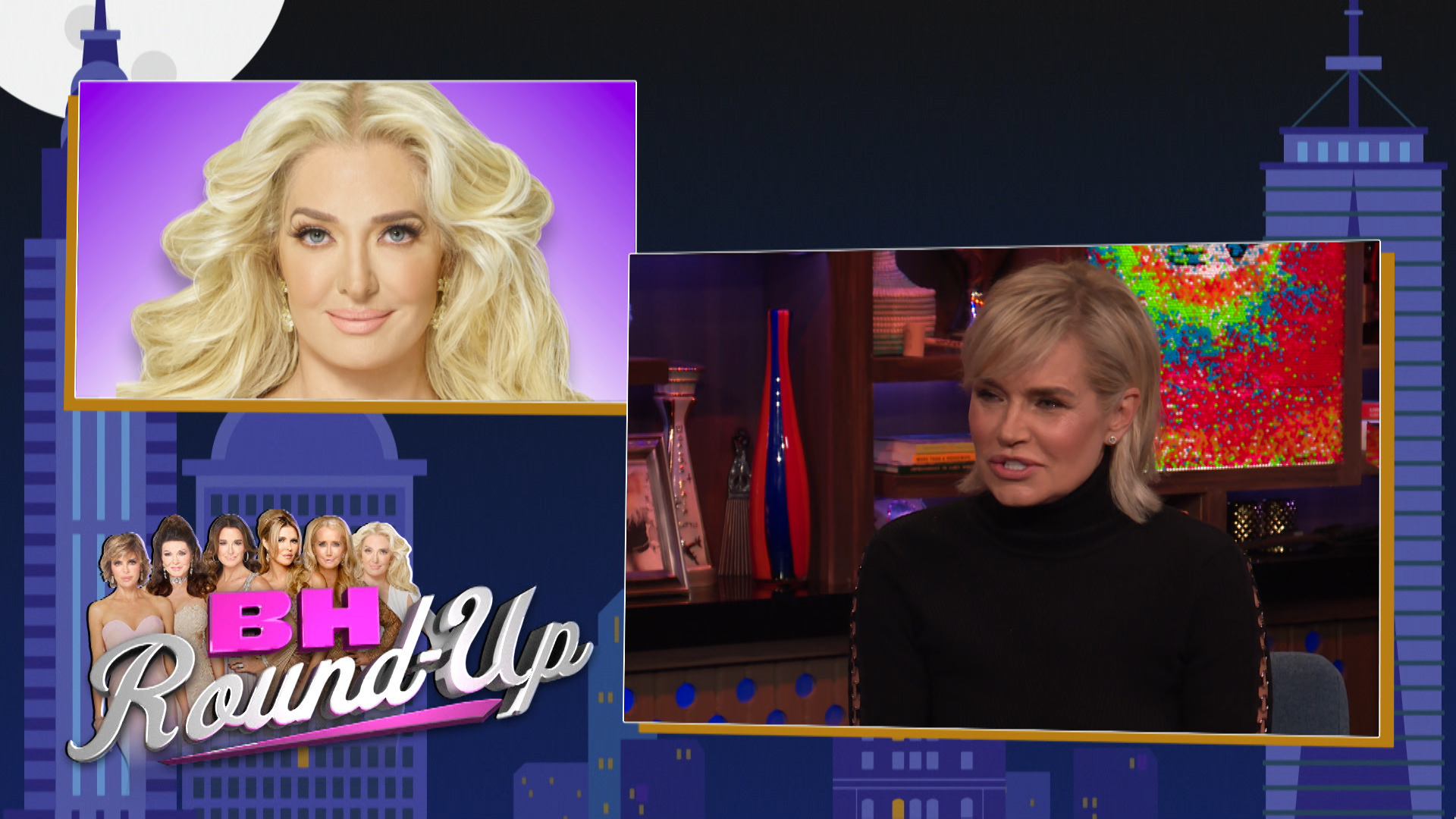 Yolanda to David Before Divorce: "He Married a Lemon"