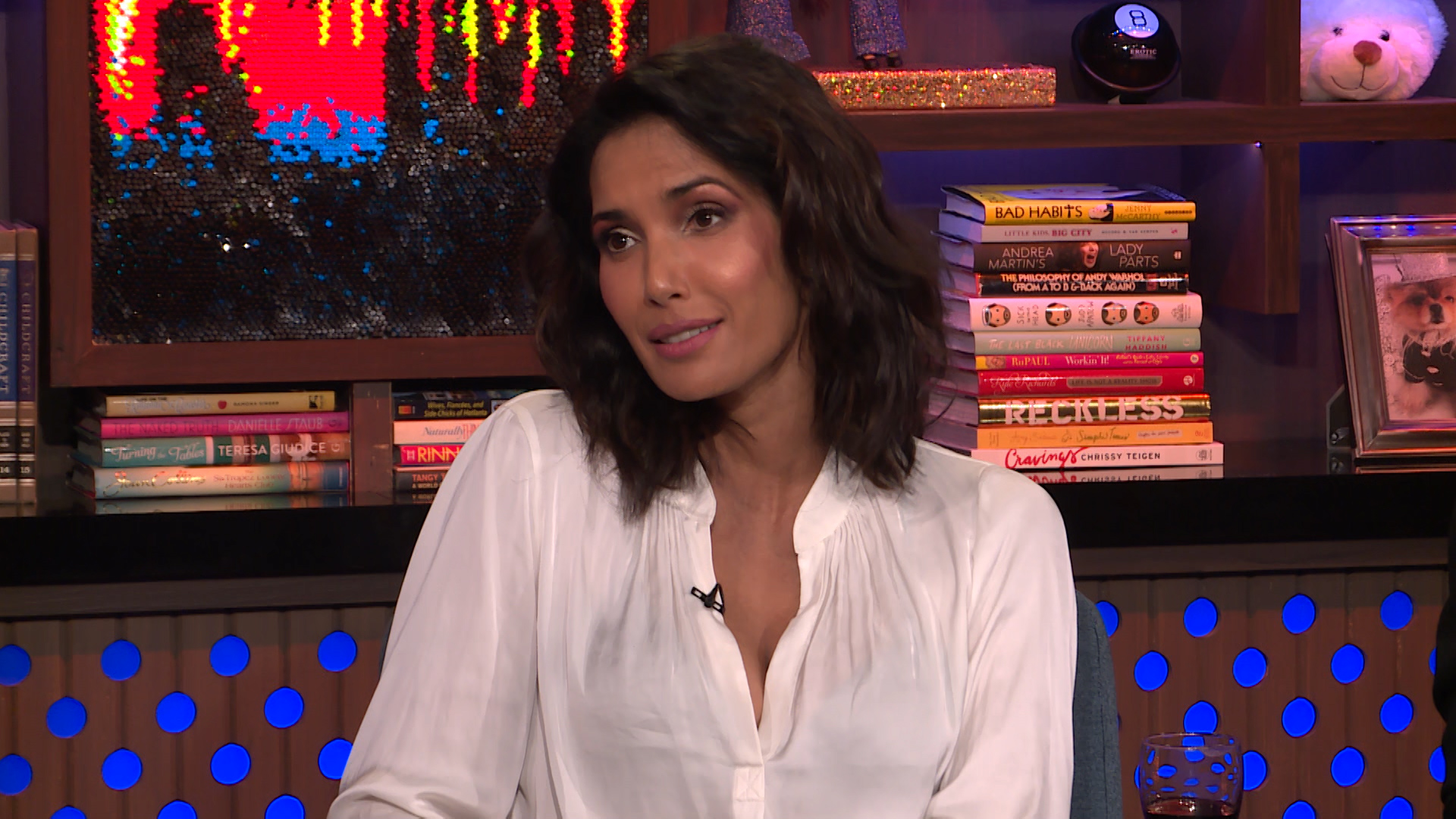 Mario Batali's New York City restaurant La Sirena is losing its two most prominent chefs as sexual misconduct claims about him continue to deepen. La Sirena's executive chef Anthony Sasso is leaving the restaurant, but staying with the parent company Batali and Bastianich Hospitality Group, while the restaurant's pastry chef Thea Habjanic is leaving altogether. Batali's portion of La Sirena should be completely dissolved by the end of July, according to Eater.

This follows news that all three of his Las Vegas Strip restaurants will shutter, as well as the final episode of The Chew, which ABC cancelled as the first allegations broke. Tarry Market, his grocery store in Port Chester, New York, closed in June.

Eater presented a video in which four women came out publicly to accuse Batali of sexual misconduct, including one who had previously been anonymous.

“These men, men like Batali, who are powerful and delusional, won’t back down, obviously," said pastry chef and cookbook author Jenny McCoy, who had been anonymous at first. "So we need to keep using our voices, women and men, to make a real change, a real cultural shift — and no longer tolerate this behavior.”

Carla Hall Compares the End of The Chew to "a Funeral"