So, THIS Is the Reason Lindsay Lohan's Greek Nightclub Closed? 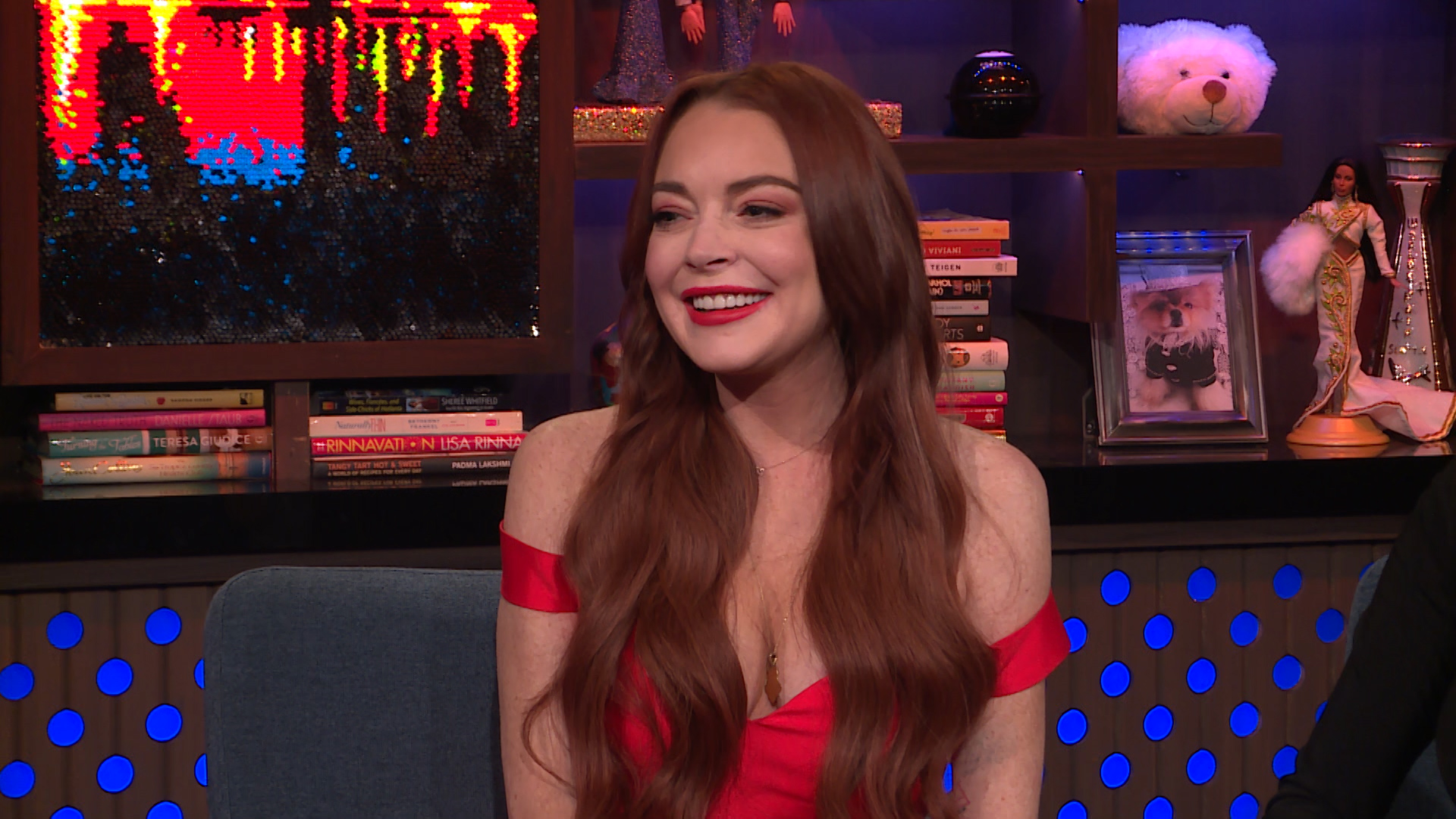 If you're waiting with bated breath to see what happens on Season 2 of Lindsay Lohan's Beach Club, this one's going to cut deep. The MTV reality show has reportedly been canceled after its first season. The show was — according to Page Six, at least — simply not dramatic enough to keep audiences captivated. (Perhaps they should have tried a DJ residency with James Kennedy?)

Producers and viewers "wanted ‘breakdowns," a source said. But alas, "that’s not where [Lohan] is at with her life anymore."

There's also this: The nightclub itself has apparently shut down for good. The phone number listed for the venue on TripAdvisor doesn't seem to be in working order, and folks who had reservations have been informed that the club won't open this season. People in the area have also reported that the building looks abandoned.

So, here's the moral of the story for restaurateurs: Be sure to hire a staff that's addicted to drama. And in the meantime, we'll always have that time LiLo threatened to fire servers who didn't wear the right shoes.

All Posts About
Lindsay Lohan
Beyond Bravo
Restaurants
Related Stories

Vicki Gunvalson Is Practicing This Domestic Skill in Greece

Vicki Gunvalson Eating Lunch on a Yacht in Greece Is #Goals