The Talented and The Crazy 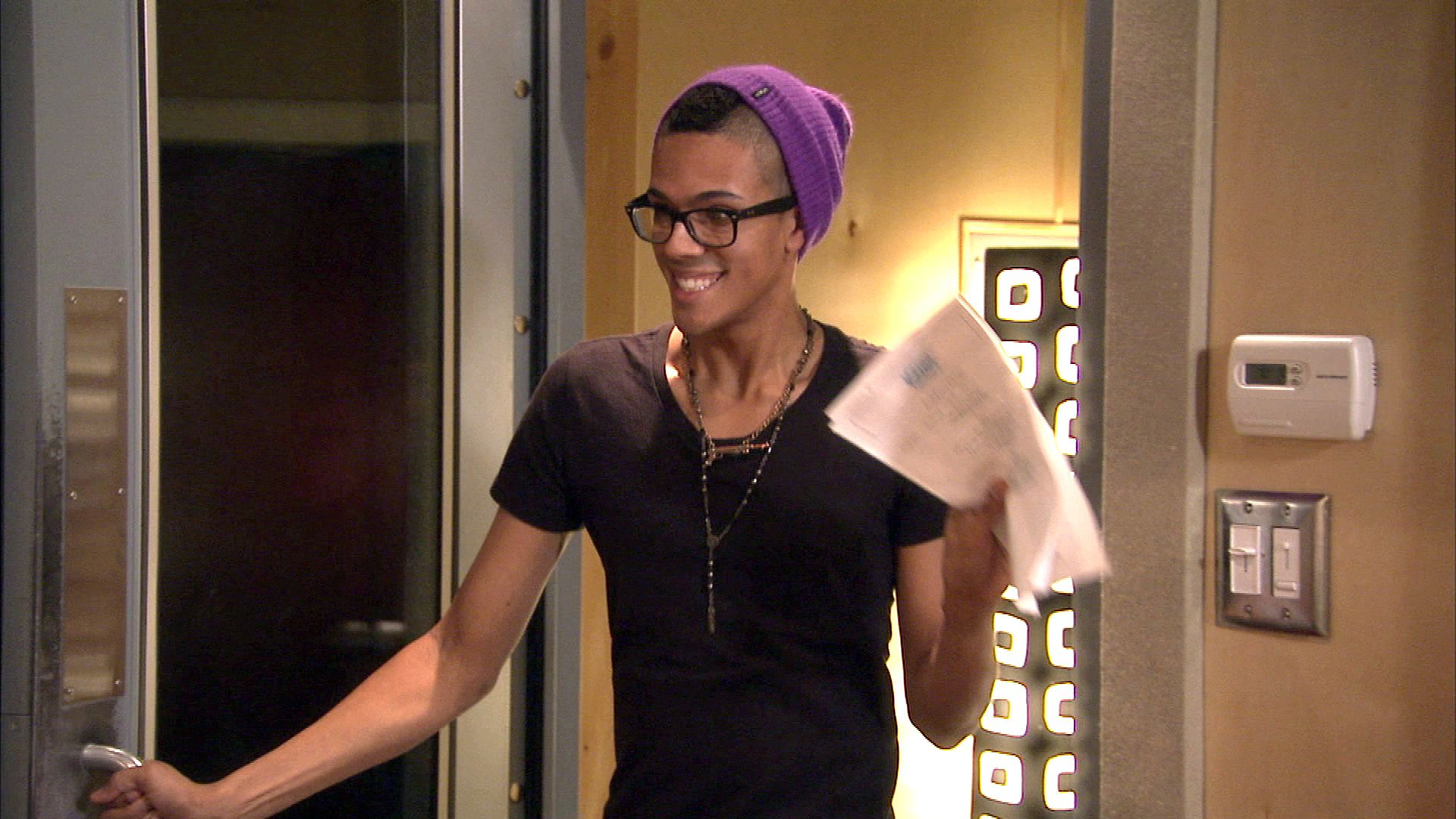 This was another great week at The Kandi Factory. Sometimes we get these artists that are really quirky and weird and crazy, but this week they had a lot of talent.

Anyway, Brandon was able to get over his no-soul thing he has going on. But he really pulled it off. I feel like his recorded version of that song is so good.

Lizzy losing her voice this week -– it was scary. I’ve been there, to where I’ve been on stage and I open my mouth and nothing comes out. That would have just totally killed her chances of winning this opportunity, and to see that she was able to pull it together and still come through in the end was amazing. Lizzy, you know, she did do her thing, and she sounds awesome, and she has her own style, and hopefully the world will get to enjoy more of it.

Until next week, see you all later! Check out Lizzy’s video right here.

All Posts About
Kandi Burruss
You May Also Like...
Recommended by Zergnet
Latest Posts

Honored to Work With Tasha

Behind the Scenes: "Rock Bottom"

Competing Against Each Other