Kandi Learns to Rock Out

Gangsta Thing and Taking a Chance 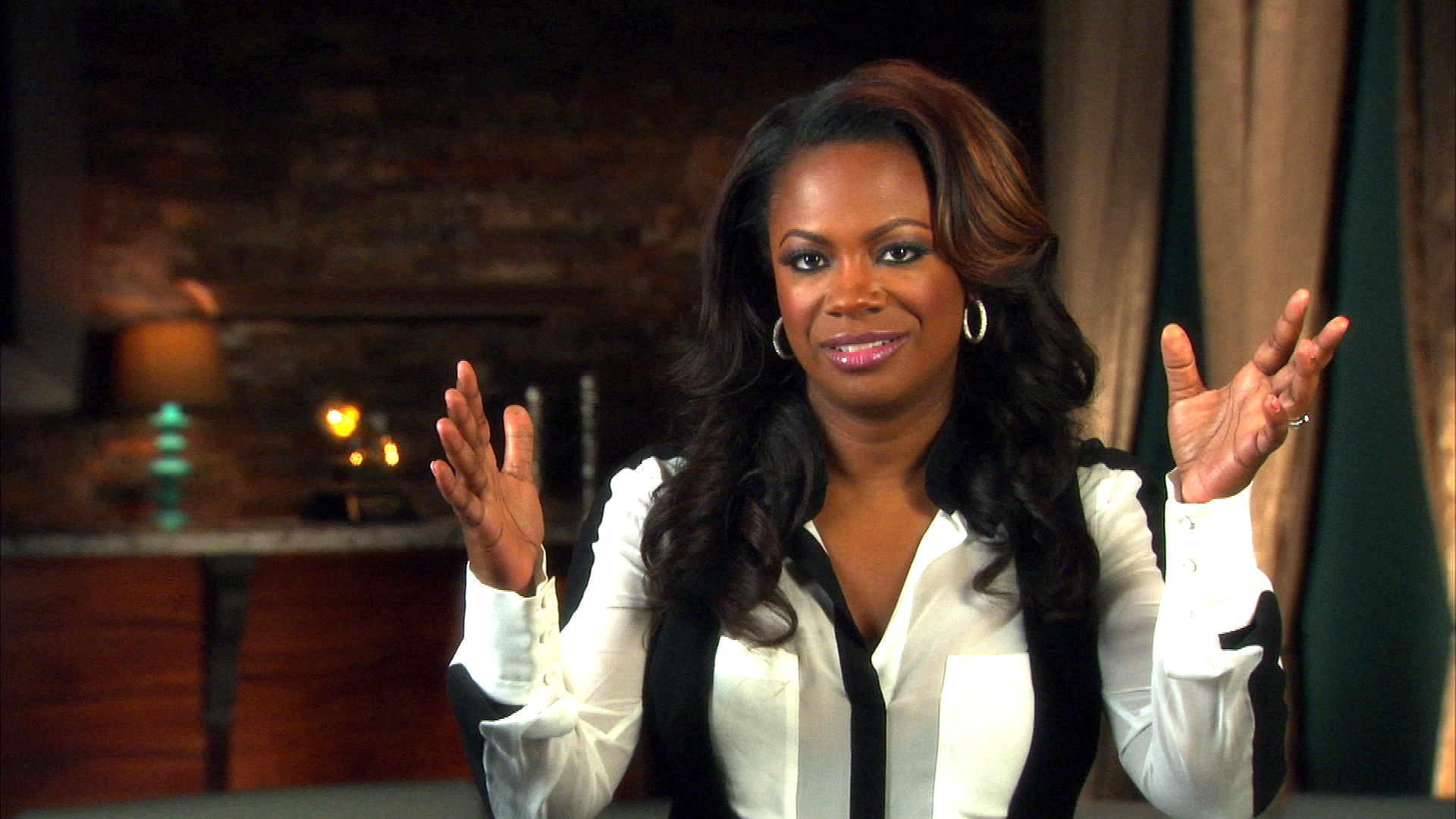 Read Kandi's full transcript after the jump:The Kandi Factory team has doen it again! Harmik is so funny — his personality is crazy and loud and I love that, but obviously it didn't mix too well with Victor. OK, I don't know what was up with his gangster thing he had going on, throwing threats at Victor like that, but hey, whatever, it was kind of crazy. Harmik? I think he's definitely a character. As far as music, he wants to become his own artist, and we need to work with him a little bit longer. Harmik: I love you though, I love your personality, it was fun.

When I first saw Sweet Tooth walk in that door, I'm telling you, I was like, that make-up is a mess, and who told you that was hot? It's not. And then when he sang, I was like "Eh." I wasn't really impressed.

Do you believe the transformation? I almost can't believe it. His voice turned out amazing on the song, his performance was great; it just brought to life everything he had been dreaming about. I'm glad I had the opportunity to work with him. So until next week people, see you on The Kandi Factory!

All Posts About
Kandi Burruss
You May Also Like...
Recommended by Zergnet
Latest Posts

Honored to Work With Tasha

Behind the Scenes: "Rock Bottom"

Competing Against Each Other