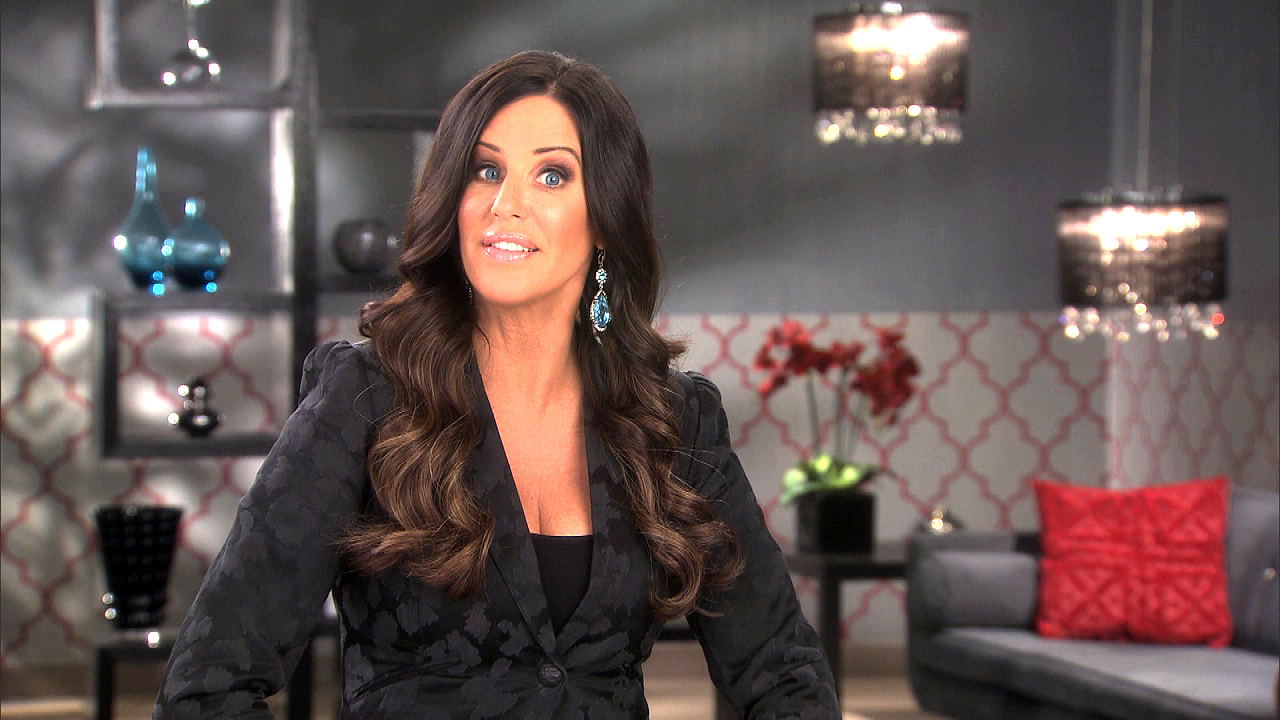 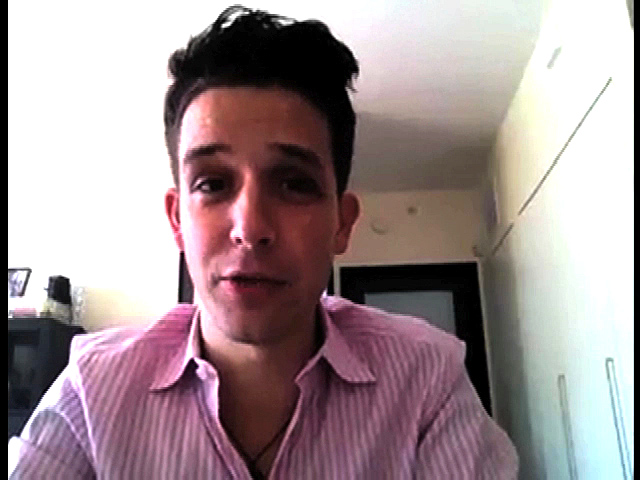 Johnny picks me up in his limo… of course. Loves his boat, loves his limo. An eight-year relationship ended because he wasn’t ready, which tells me that he might be a commitment-phobe, but in this case, more likely a closed-off chakra, which means closed off emotionally. 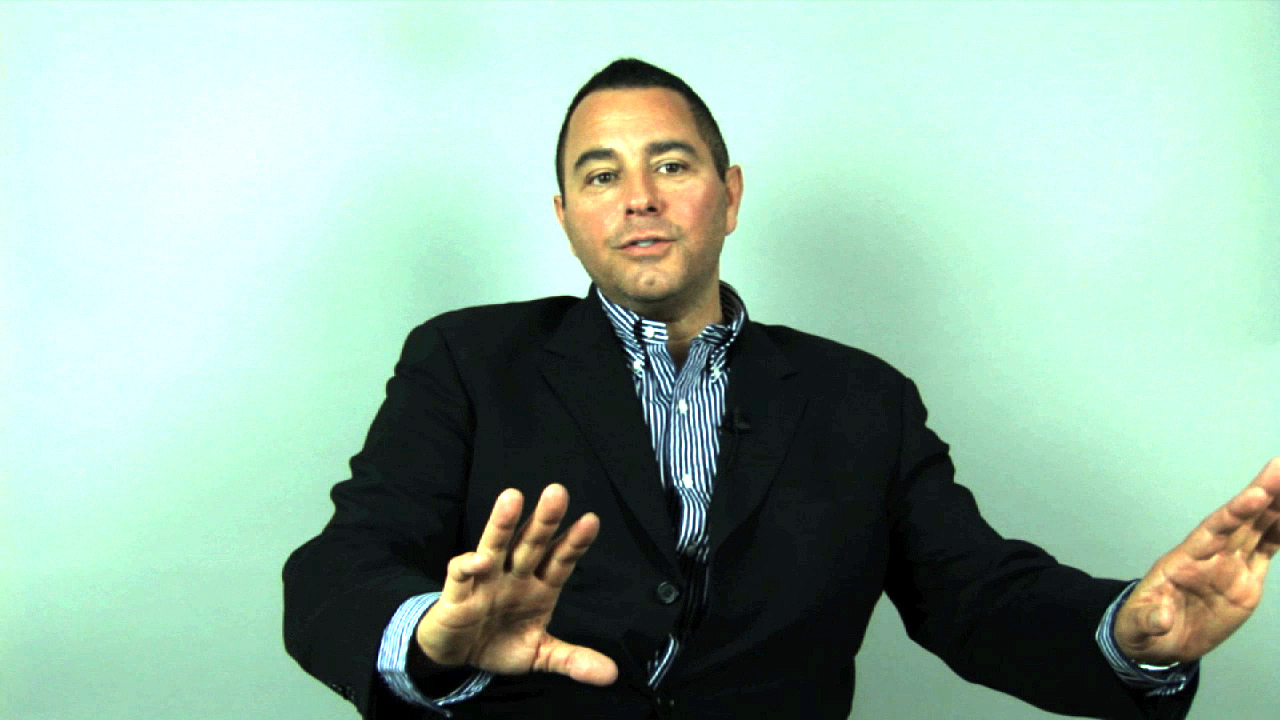 I met Yigit in a café, and he’s been in love before. He’s looking for someone inspired and mature, who fits in with his busy schedule. He’s in a good place to share his life with someone, settle down, and have kids. What I need for Yigit is hot, creative types who can fit into his busy lifestyle, and girls with personality for Johnny, who can open him up.
Exclusive
Clearing Chakras 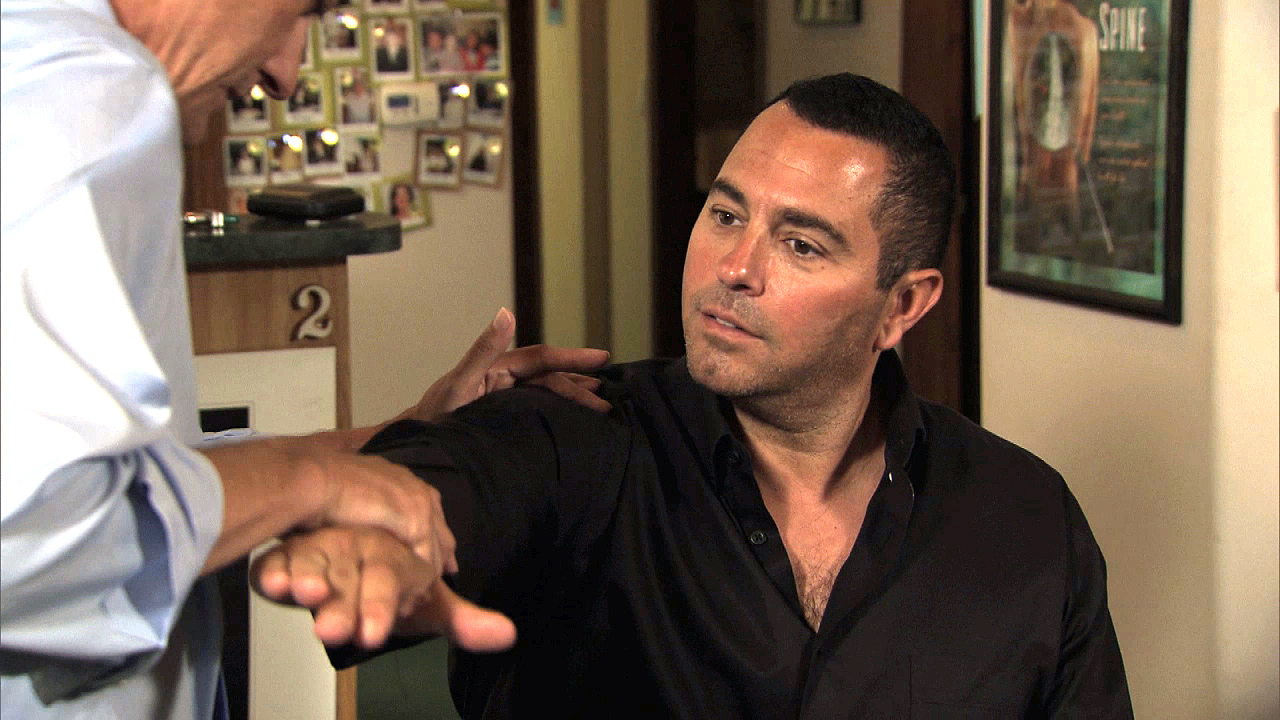 The mixer today is at Hemingway’s. I did a different type of Mixer this time: I feel that Yigit and Johnny might make a quick decision based on how their dates look; sort of superficial. I chose to take looks out of the equation at first. So I decided to come up with a concept called “Patti’s Mystery Match.” The Millionaires can’t see the daters, and they have to pick them based on questions they’re asking them. Yigit really liked Gaspar’s passionate and creative side, and once they met in person, he liked the way he looked as well. It took Johnny a while to open up, but soon he was getting the hang of it. He was thrown off by Kristi the comedian’s humor, but he really took a liking to Tamara, as they hold similar interests. Tamara wants children and has always wanted to live on a boat. Johnny met Tamara on a dock by his boat. They took a harbor cruise, talked, and Tamara met his best friend Klaus, the dog. Johnny opened up and told her about his Dad who passed away when he was young. For dinner they went to Joe’s in Venice Beach, continued to get to know each other, held hands, and even kissed.

Gaspar met Yigit at the Gay and Lesbian Center, where they flirted while making cakes for gay youth. For dinner they went to Susan Feniger's STREET. They enjoyed each other’s company and by the end of the date, Gaspar impressed Yigit by giving him his favorite thing, Nutella. 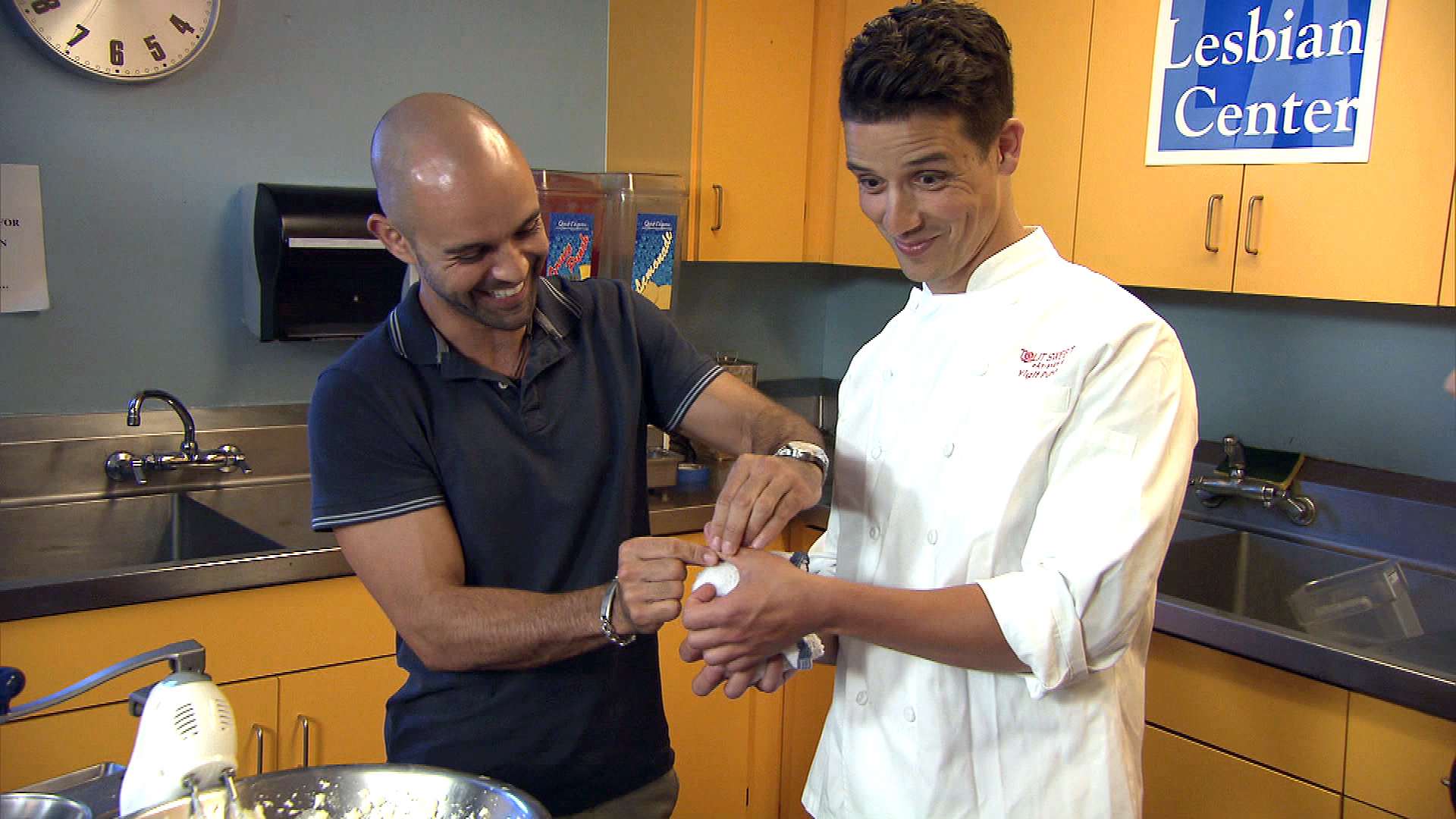 Johnny did a great job. He was emotionally open, and they’re going out again! Yigit kept his promise: he brought the Patti cakes, which I love, but he didn’t kiss Gaspar! And hasn’t asked him out again… what the hell is wrong with him? So before I left my office, I made him call Gaspar and invite him to San Francisco to get things going. Clearly, he’s a procrastinator.
Preview
Ditching the Player Life 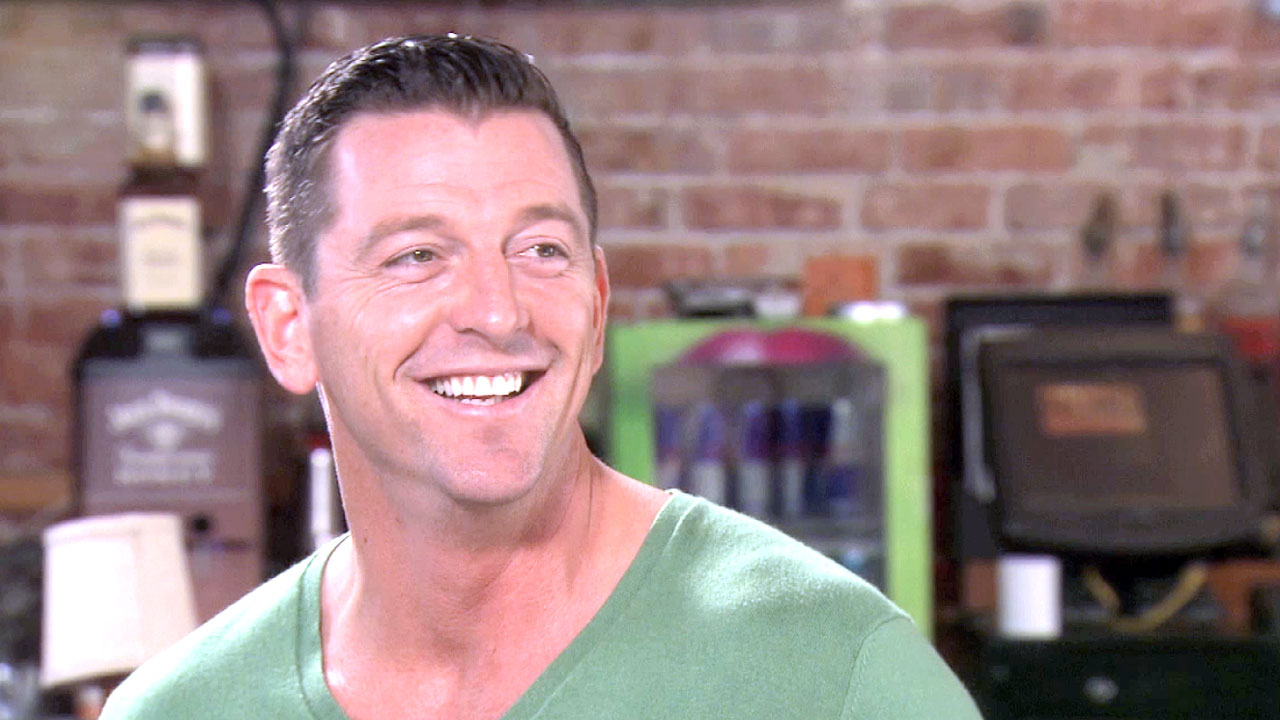