The Rules According to Aimee

Read Patti's full transcript after the jump!Aimee is a controlling freak and has way too many rules. Matt, on the other hand, is wild Matt versus real Matt. He's all over the place. Aimee is a northerner, a self-made millionaire, she loves dancing... but here's the key: she doesn't like to be touched. She has a lot of weird rules. 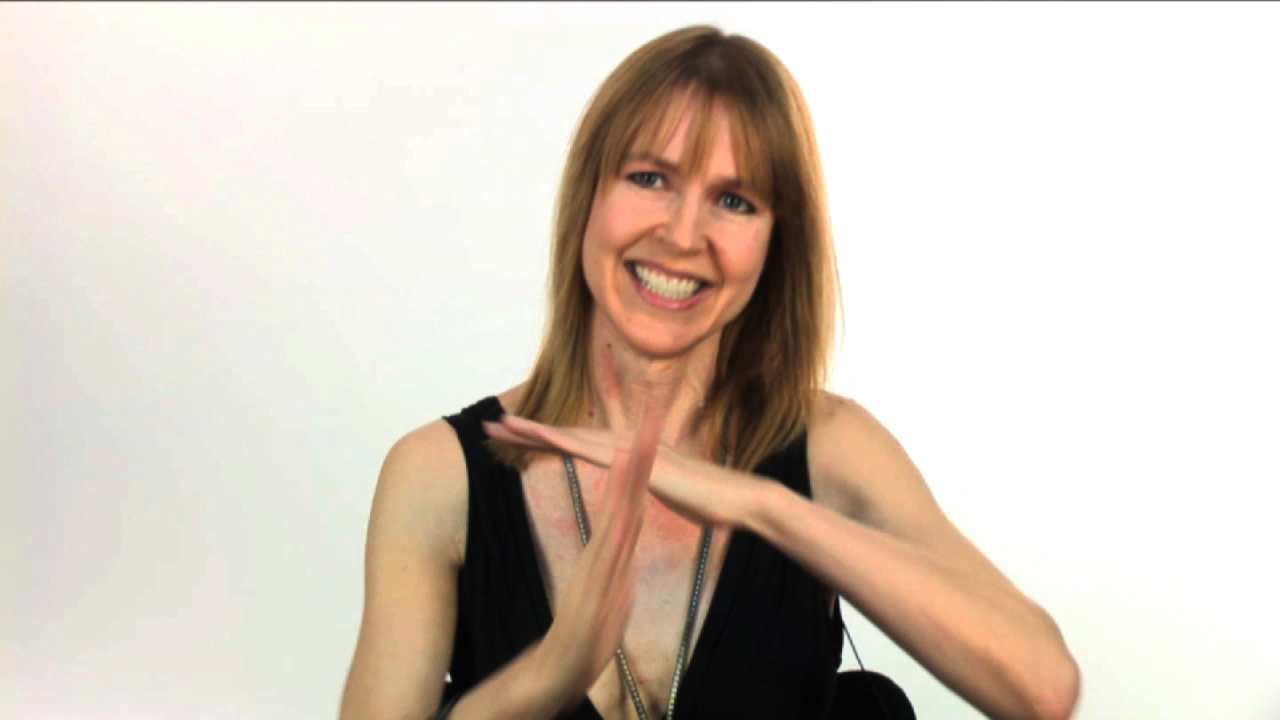 Matt's an heir to a sand and gravel company, he's a pro-wrestler, and he loves when girls fight over him. I met Matt at Roscoe's Chicken and Waffles (what a place to go to meet Matt; he loves waffles). He's a super nice guy, and he pretends to come off as the opposite. Wrestler Matt isn't real Matt: there's a Southern gentleman underneath. 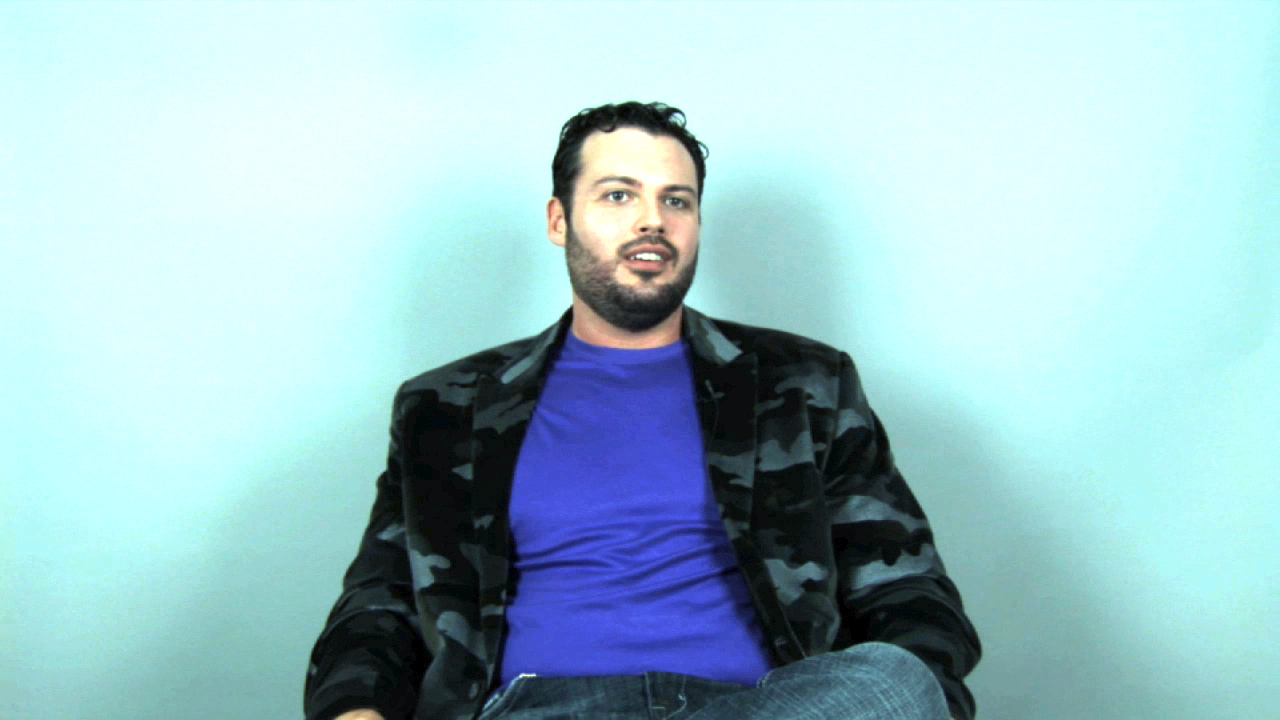 I met Aimee at the office. I figured that all those rules lead to control issues. For Aimee, I needed a man that doesn't mind controlling women, likes to dance, and doesn't come on too strong. For Matt, I want someone who's sweet, can deal with Matt's crazy-wild side, and is great to take home to mom.

Our mixer this week was at Cinespace. Aimee was a bit controlling at the mixer, but eventually calmed down. I tried to steer her in the right direction (I picked Ken for her), and she liked Paolo. So, she picked Paolo.

Matt liked Vanessa, but eventually chose Shelise, which was a really good choice for him. Matt took Shelise to a yoga lesson and a facial. He went all out: he had flowers and candies for her. He had a great date where he called her dad and asked him to go hunting! 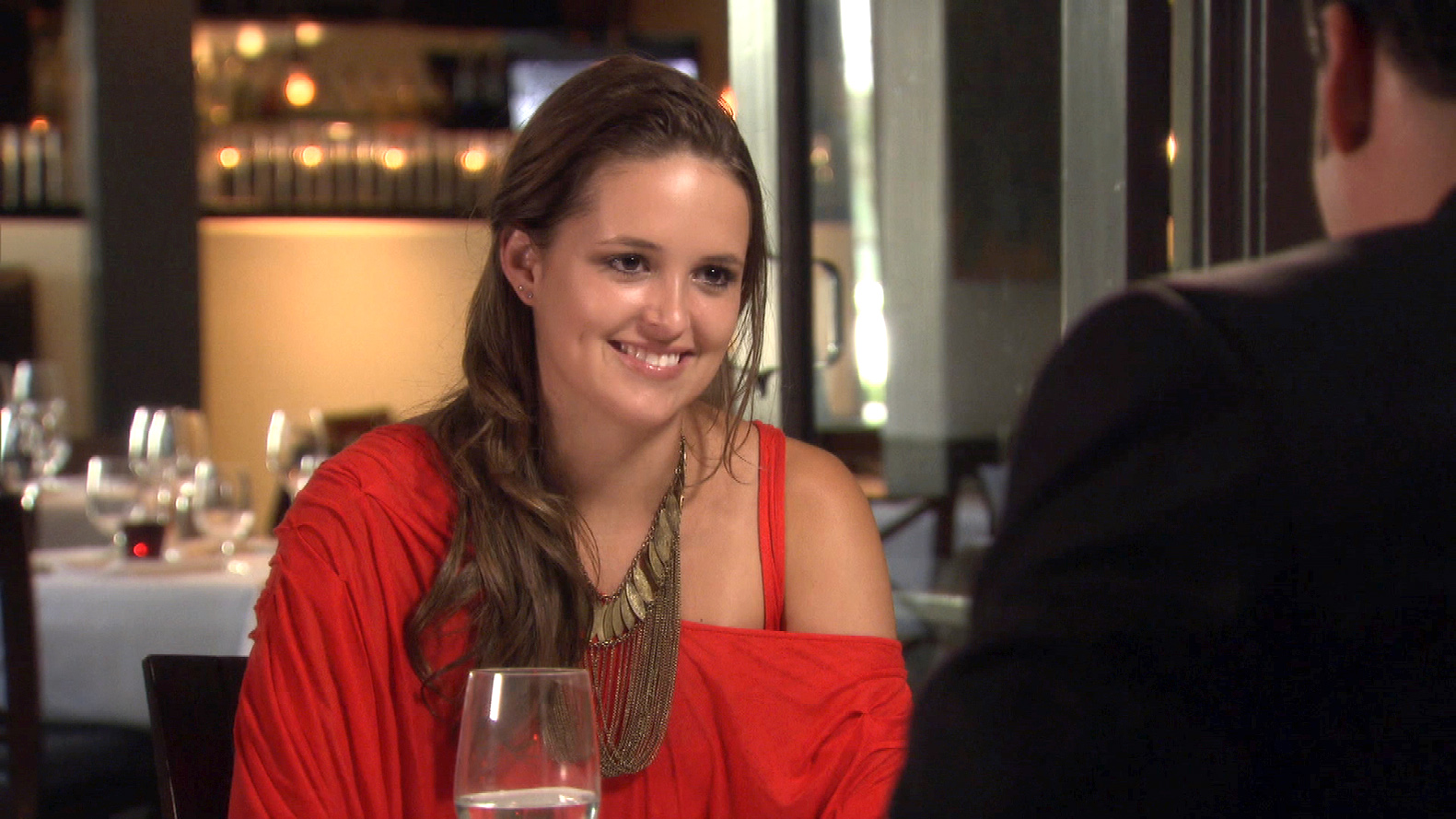 Paolo took Aimee to salsa dancing at 3rd Street Dance and to dinner at Sadie LA. They had a really nice date, but it wasn't a match; they had too many differences. Although Aimee and Paolo weren't a love connection, Aimee did great: she's feeling more comfortable with the touching, and doesn't think the world is going to end if she kisses a frog. Matt followed my advice and acted like a super Southern gentleman. He and Shelise have already gone out once and will go out again.

Preview
A New and Gorgeous Woman 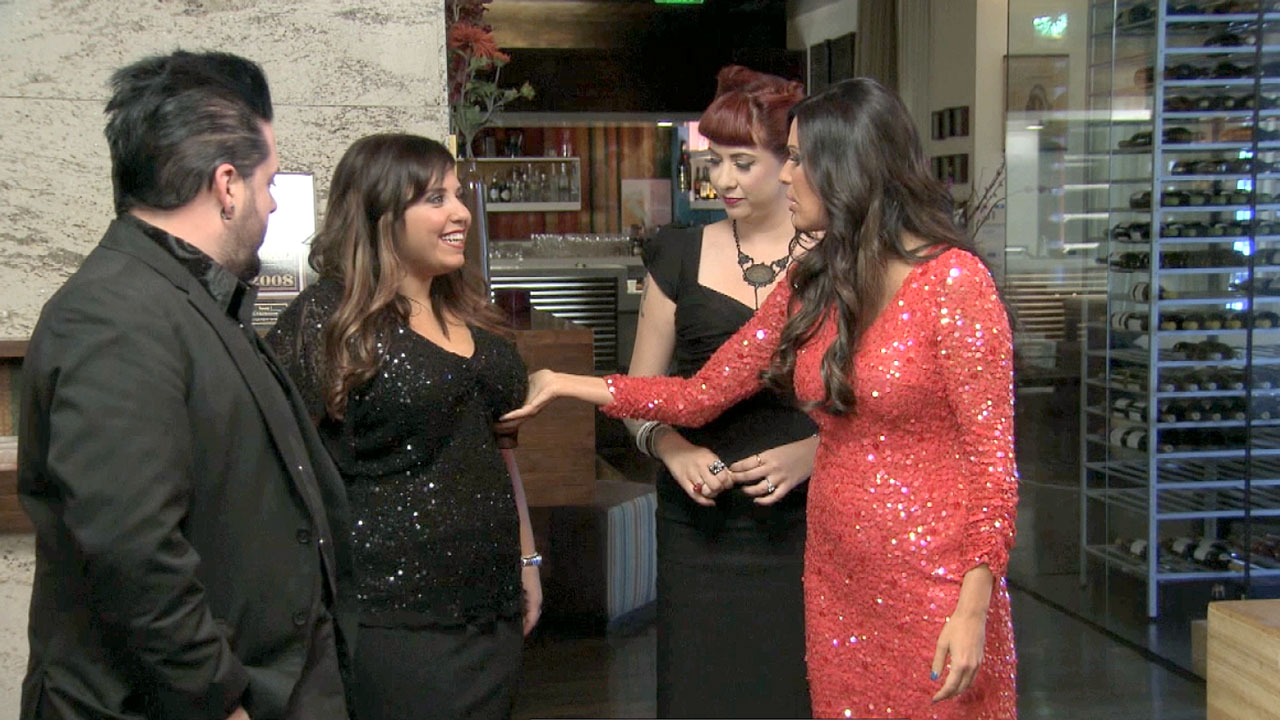