People's Poll: How Would You Survive a 'Walking Dead' Zombie Apocalypse? 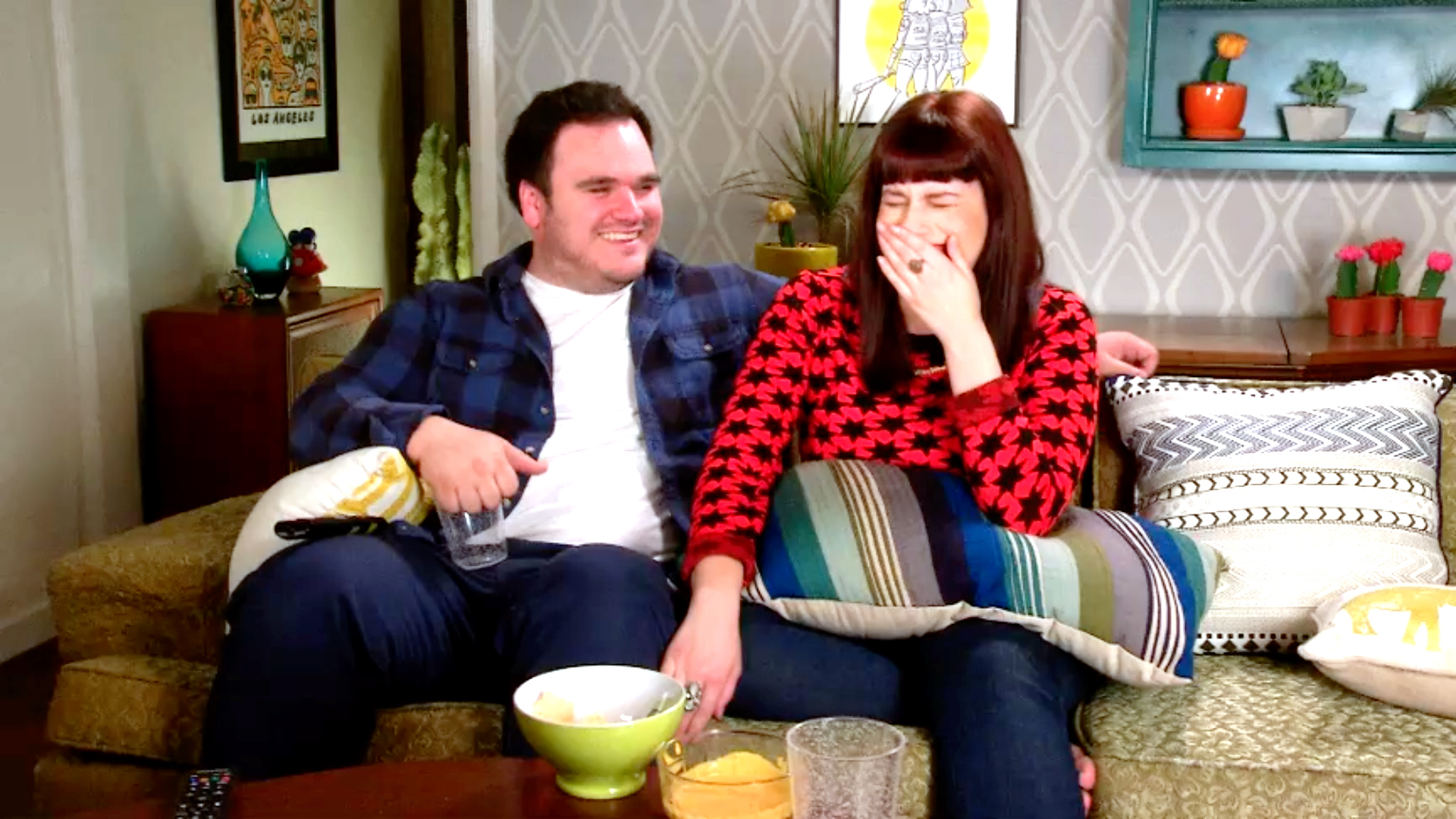 We have no idea how Rick and his crew have managed to survive in The Walking Dead for so long, and neither do the members of The People's Couch. "I wouldn’t make it that far, I get colds all the time. If I leave a window open, I’m sick for two weeks. There’s no way I would make it through this” said the newest Coucher, Budd. "Oh f**k that! And it's dark? I can't breathe" agreed Rachel Resnick.

But some Couchers were less concerned with survival, concentrating more on the fashion aspect of the walkers. "Does no one else see that Kanye West is doing a fashion line off this entire look?" asked Scott while observing Rick and company trying to hide in plain sight dressed as walkers. Later on, he added, "First of all, wouldn’t you go raid Barneys and get some good clothes?" "I would," agreed Blake, "It would be the zombie apocalypse and I’d be dripping in diamonds.” Emerson wasn't completely on board with his friends' zombie apocalypse plans quipping, “You’d be the Elizabeth Taylor of the apocalypse.” But, hey, it'd be a glamourous way to go!

How would you survive the apocalypse? Would you be one of the first victims, fighting alongside Rick, decked out in the best jewels, or would you be doing something completely different? Vote and leave your comments below!

Don't forget to watch The People's Couch, Fridays at 10/9c!

The People's Couch Poll: Do You Think Cynthia Bailey and Kenya Moore Were BFFs?