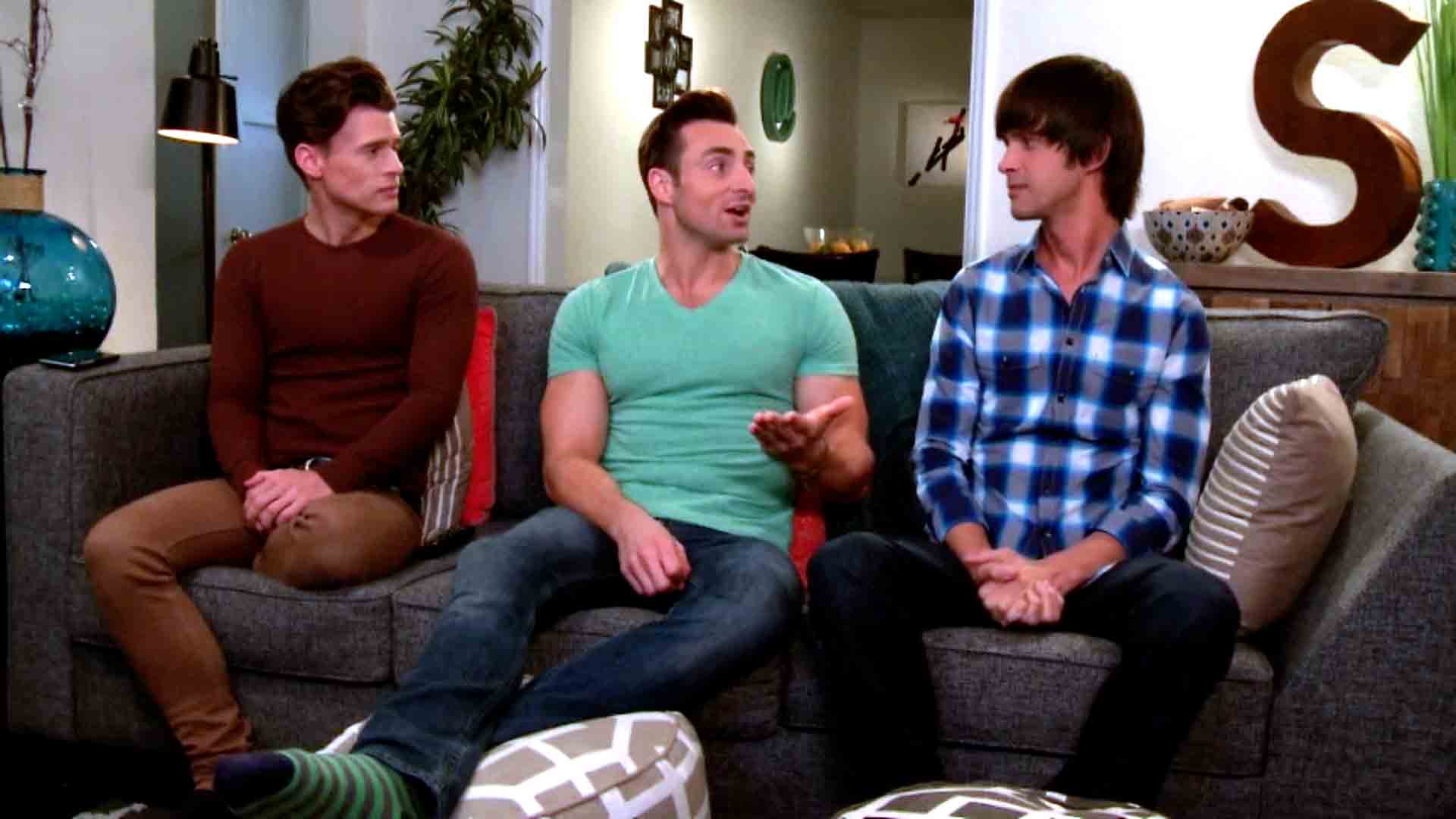 As most Bravoholic's know, Vanderpump Rules' biggest bad boy, Jax Taylor, was arrested in Hawaii for stealing a pair of sunglasses. And, like always, the Couchers were there to offer their support for Jax during his time of need - or do the exact opposite and share their disappointment.

However, the big question on the Couchers' minds wasn't just why this happened, but whether or not Queen Lisa Vanderpump was going to fire Jax from SUR. The People's Couch member Emerson was fearing for Jax's life throughout the confrontation stating, "I feel like if Lisa Vanderpump looked at me that way, I would just wither away and die on the spot." Other Couchers were more interested in Jax's future at SUR, with almost a unianimous vote for firing Jax completely - espeically after hearing the other things he's stolen. "Fire his a**!" said Amanda as her sister, Kenya bid Jax farewell with a shady "bye bye!"

What do you think? Should Lisa have fired Jax or did she make the smart move just suspending him? Rememeber, whether you're for Jax or against him, you can still jam alongside Princella Zeno to the Vanderpump Rules themesong.

Weigh in below and tune into The People's Couch Fridays at 10/9c!

'Sex Sent Me to the ER': Coucher Reaction GIFs & Poll