8 Things You Didn't See at the Season 9 #RHOA Reunion

After four drama-filled parts, The Real Housewives of Atlanta Season 9 Reunion has come to a close. However that doesn't mean you've seen everything... We've got the tea on all the behind-the-scenes secrets you need to know.

1. The Cameras Were Rolling for Eleven Hours

2. Porsha Brought a Crystal to the Reunion

Digital Original
Why Did Porsha Williams Bring a Crystal to the Reunion? 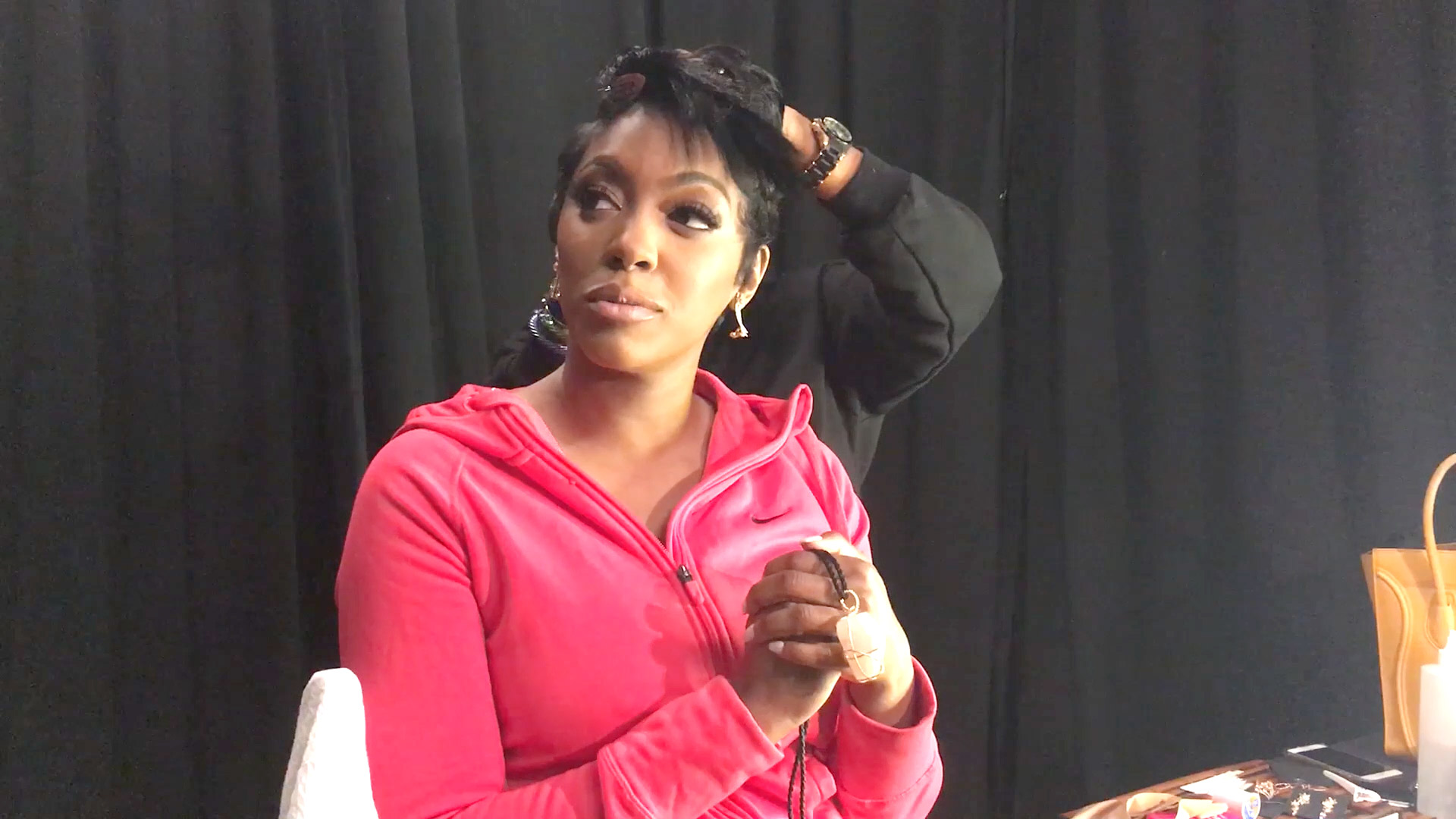 The blessed pink stone was supposed to help promote positivity.

Sounds like seeing each other at Sheree's housewarming may have helped rekindle their friendship.

Exclusive
Do Any of the #RHOA Kids Watch the Show? 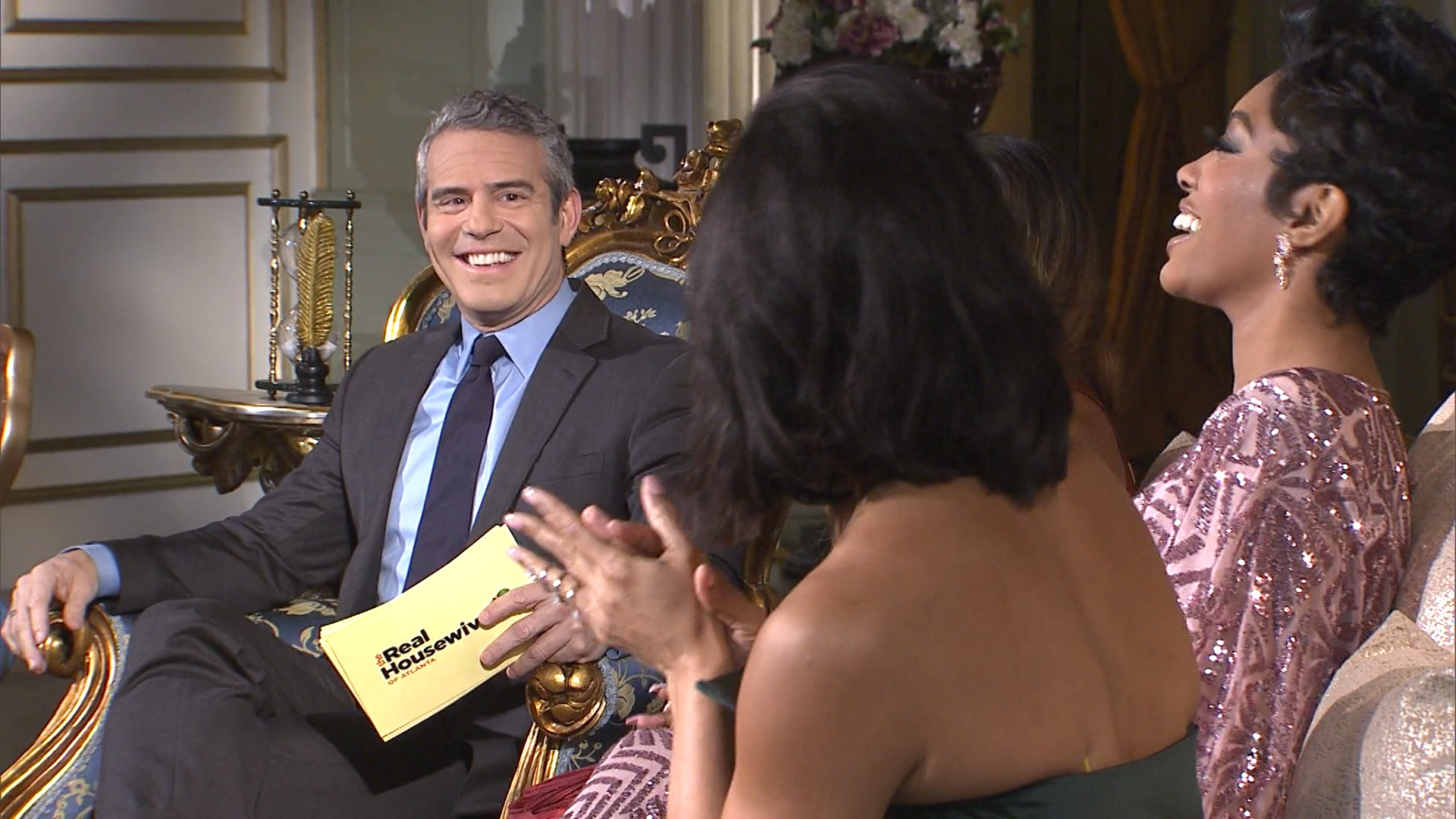 He called her out for dating younger guys, but was quick to admit to doing the same thing himself.

5. Kenya, Kandi, and Phaedra are All Gun Owners

The topic came up when Andy brought up Kenya's recent security scare at Moore Manor.

6. Shamea Had Hilarious Nair Related Incident the Morning of the Reunion

How Did Shamea Morton Prepare for the RHOA Reunion? 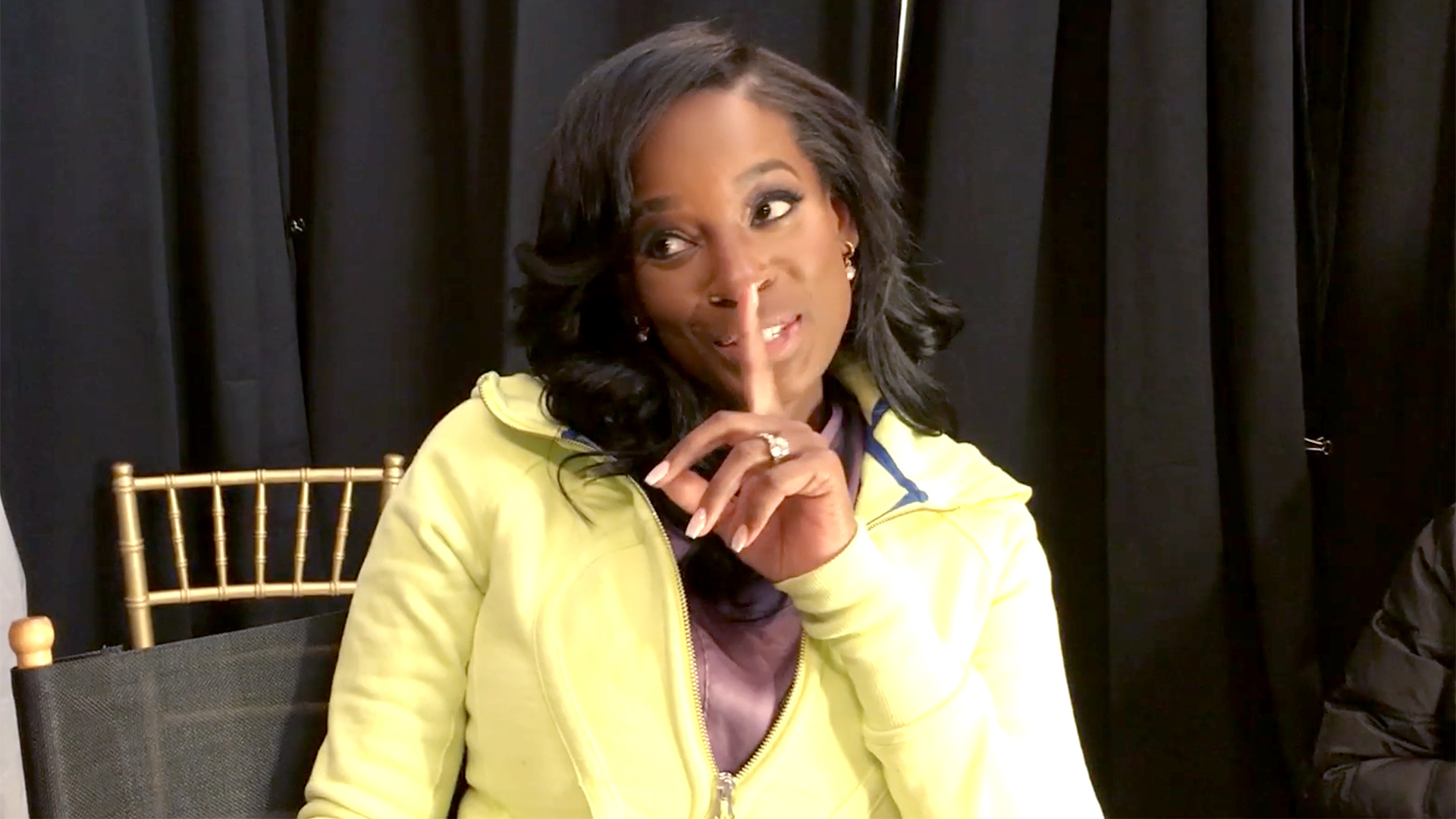 Let this be a cautionary tale...

That's how they originally met.

Exclusive
Which 'Wife Has the Best Breasts? 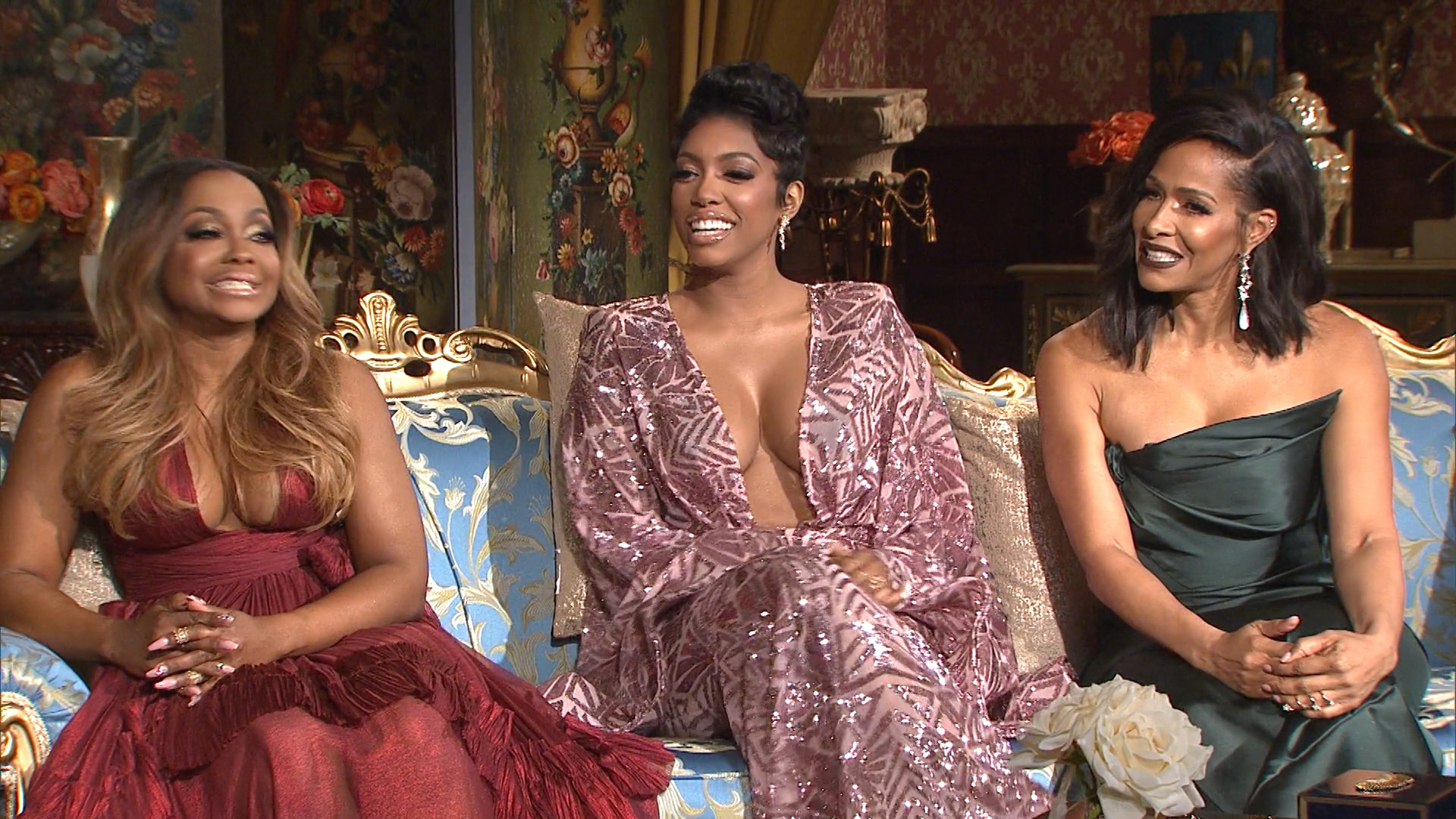 And he was pretty impressed with what he saw.

For more behind-the-scenes tea, check out the Daily Dish podcast.

Shamea Felt Closer to a Housewife After RHOA's Reunion

Get the All the Reunion Tea from a #RHOA Producer!

You May Also Like...
Recommended by Zergnet
Latest in Road to Reunion: The Real Housewives of Atlanta

8 Things You Didn't See at the Season 9 #RHOA Reunion

Shamea Felt Closer to a Housewife After RHOA's Reunion

2 years ago
The Daily Dish

Do the 'Wives Have Any Fashion Regrets?