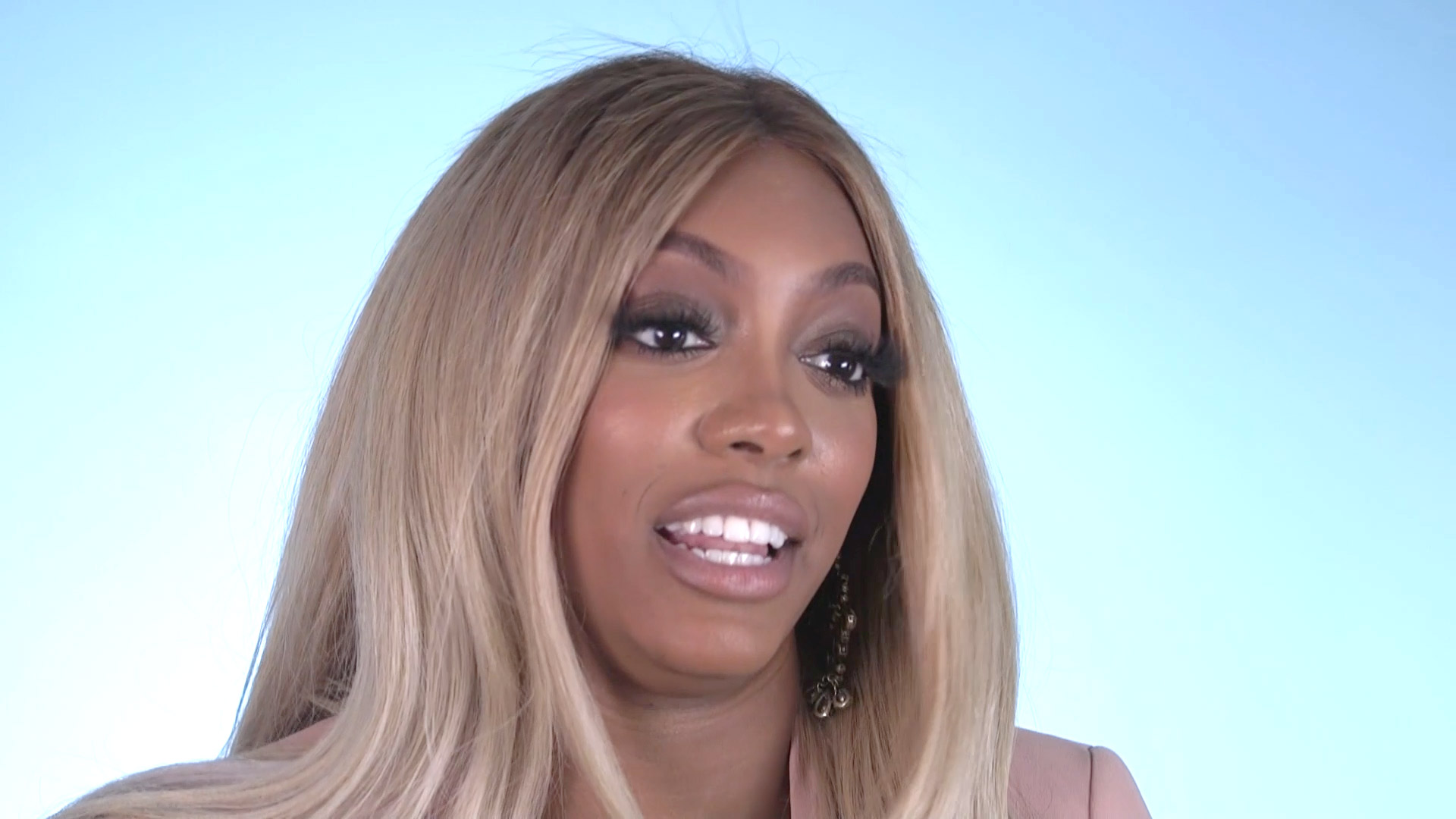 Porsha Williams is working on beautification from the inside out with a new way of eating for her that she calls being "baby vegan."

"I'm really doing whole food plant based diet," The Real Housewives of Atlanta veteran explained to The Feast (clip above). "For me it's a lot to learn, so I just call it 'baby vegan' because you never know — I could be somewhere and make a mistake."

Porsha was Netflix and chilling one evening when she watched a movie that changed her whole outlook on eating.

"I, like many others, watched the movie What the Health, and it had a lot of things that I already knew — but some of the things were shocking to me," she said. "Some members of my family decided to do it together and then I started getting struggle-y in there as a baby vegan... so I got a chef."

Now, she's trying to get some of her #RHOA pals on board, starting with Kim Zolciak-Biermann.

"She's a vegetarian, so for me she seemed like the easiest person to convert. She did it for a little while but she has a big family and I think she said that her sons were like, 'We want meat!' So she started incorporating some seafood or what have you, but she ended up getting with my chef Gully in Atlanta so I think she's helping her try to stay on track. We'll see, we'll see, everybody has tried something to see if it would work. I hope it sticks."

A Personal Trainer and Vegan Shares His Daily Meal Plan