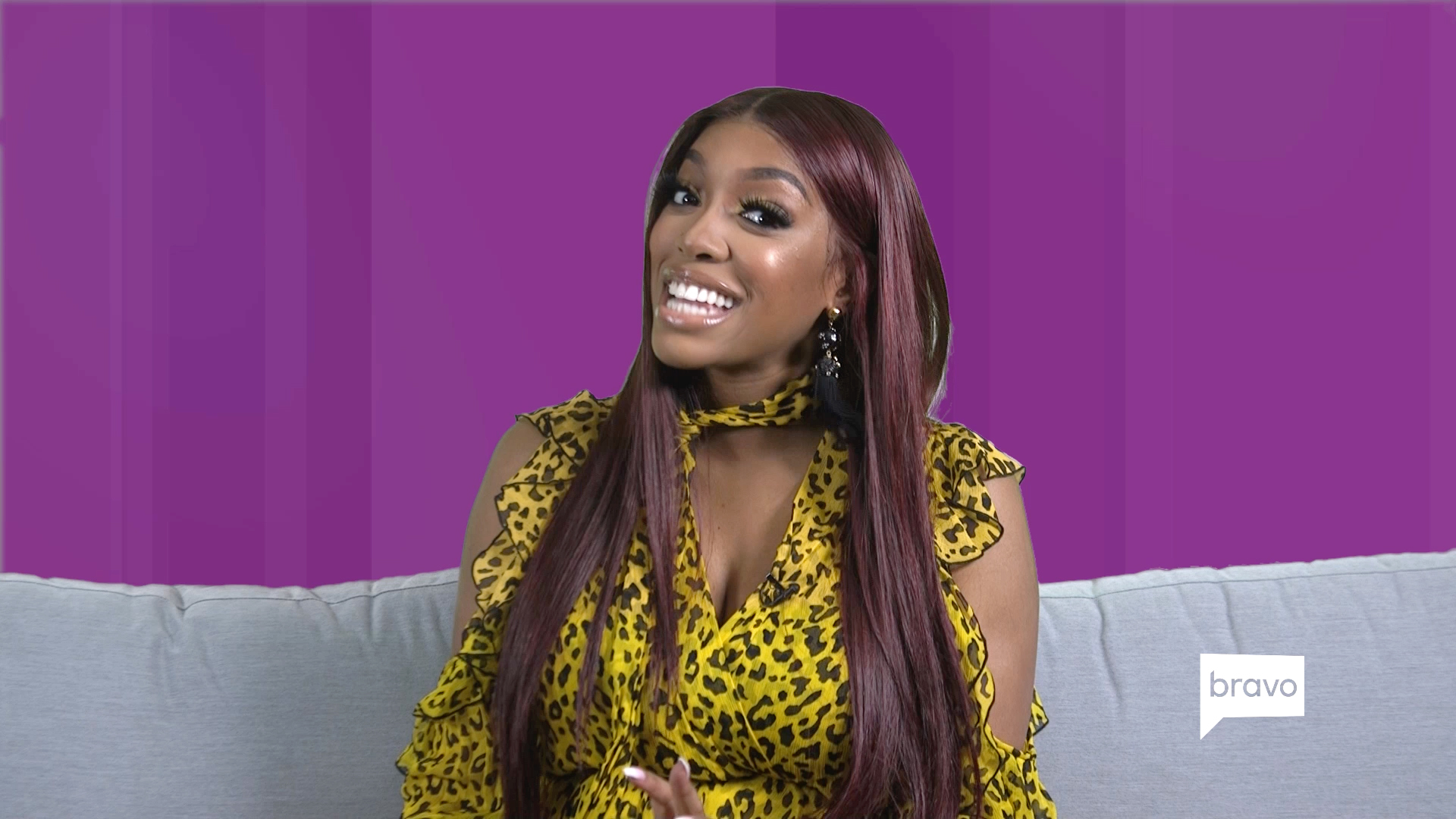 The Real Housewives of Atlanta mom-to-be Porsha Williams has had plenty of over-the-top glam moments while dressing her bump. We're talking full-length gowns and curve-hugging sparkly dresses. But Porsha's maternity style has casual looks covered too. The radio host and actress just stepped out with her fiancé Dennis McKinley on the streets of New York in a pair of black overalls, and she looks too adorable. Hey, even the New York Times called maternity overalls "unbearably cute," and Porsha and her overall-clad baby bump are proving exactly why.

Porsha dressed in all black, except for a pair of fuzzy Ugg boots. With her parka, she looks so prepared for winter weather.

She had the perfect caption to this photo on Instagram too, writing: "Just bumping around NY with my boo thang."

Pregnant Porsha Is Red Hot in a Curve-Hugging Maternity Look

Porsha Williams Shows Her Bare Baby Bump in a Bikini