Exclusive
Marlo Hampton Gives You a Tour of Her Home 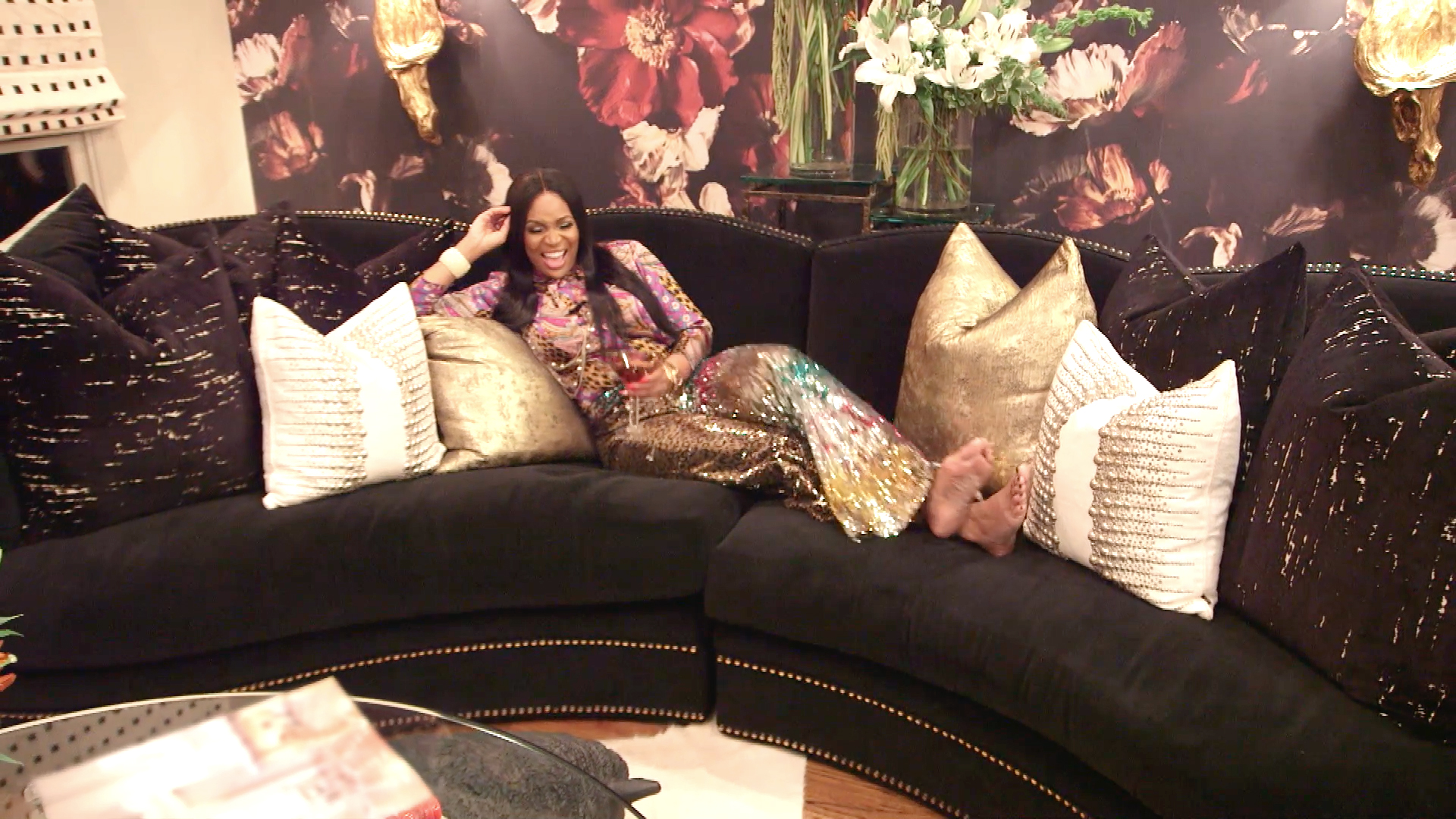 It's no secret that Marlo Hampton doesn't do casual. For The Real Housewives of Atlanta friend, getting dressed every day presents an opportunity to express her deep-seated fabulosity — whether that means celebrating her birthday in a jumpsuit that would make even Jennifer Lopez blush, or quietly shutting a wedding down in a goddess gown that mimicked the color of spring lilacs.

We never know what this fashion star will wear next, which is why were so psyched when she invited BravoTV.com's cameras inside her closet to take a peek around. You can watch it all in the video above. But first, how about a few little teasers?

After answering the door to her home wearing sequined bell bottoms, a boldly patterned silk blouse, and clutching a martini as an accessory, the self-described "ghost stylist" led cameras inside the space she called her "world."

She proceeded to show off a divine pair of shoes signed by "Mr. Louboutin himself," along with her treasured "croc" bags from Hermes, Chanel, and some other casual brands. Then, it was onto the second room of her closet, which she aptly calls "la la land."

Ready for the tour? We hope you like sparkles! Click play on the video above to peek inside Marlo's magical space.

Marlo Hampton Is Adding Fashion Designer to Her Resume