Cynthia: I Had No Idea It Was That Awkward

Preview
Cynthia Bailey and Will Jones Share and Awkward Kiss 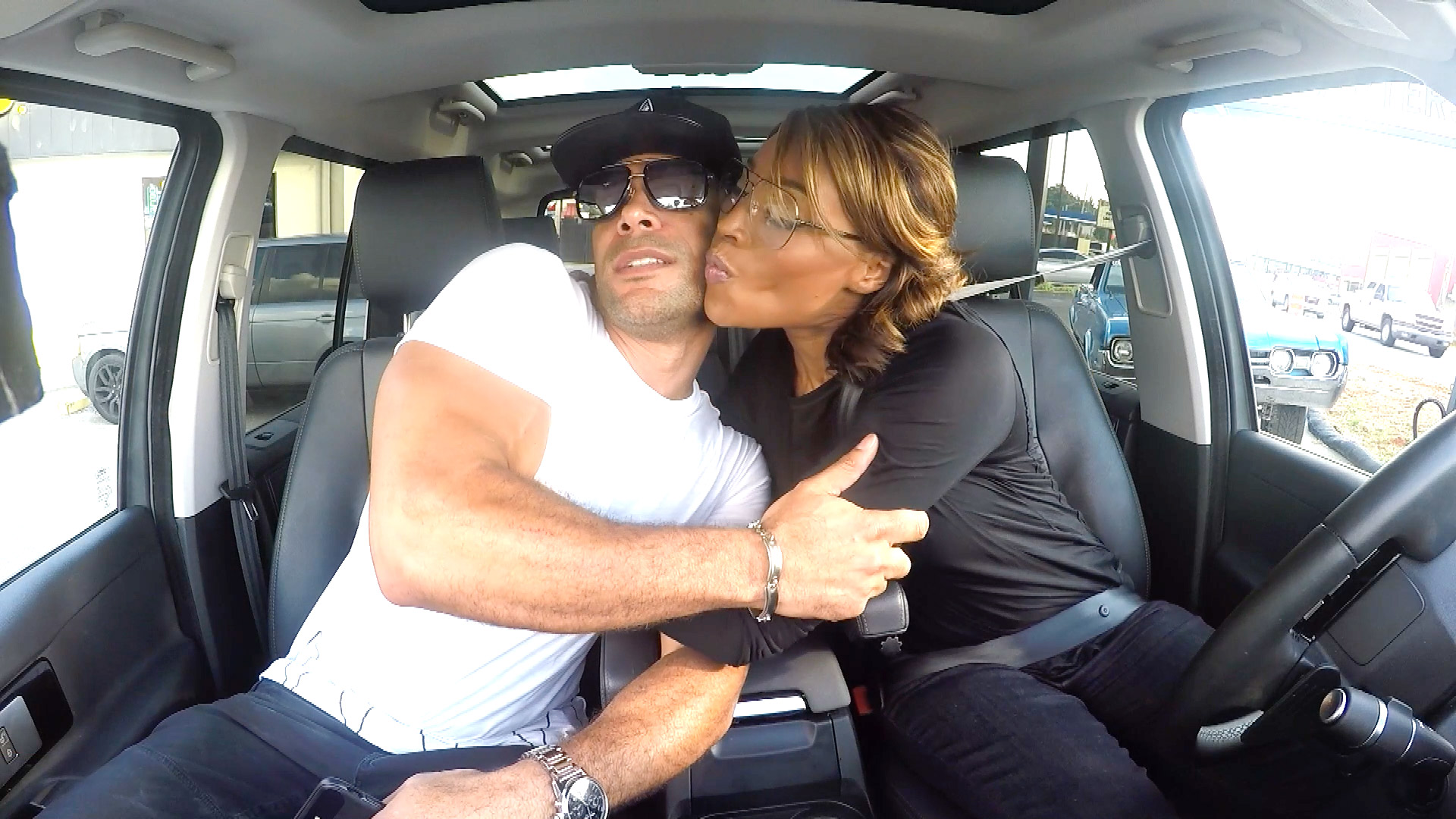 Bravotv.com: What was going on with that awkward kiss?
Cynthia Bailey: OMG! I had no idea that it was awkward until I watched it! Things were still a bit strained between us after Kandi’s Essence party.

Bravotv.com: What was it like seeing NeNe so upset about the comedy show?
My heart went out to NeNe. She got caught up in a moment with a heckler and responded without thinking. She went too far. I have never seen her so upset. I felt helpless.

Preview
NeNe Leakes Breaks Down About Her Stand-Up Incident 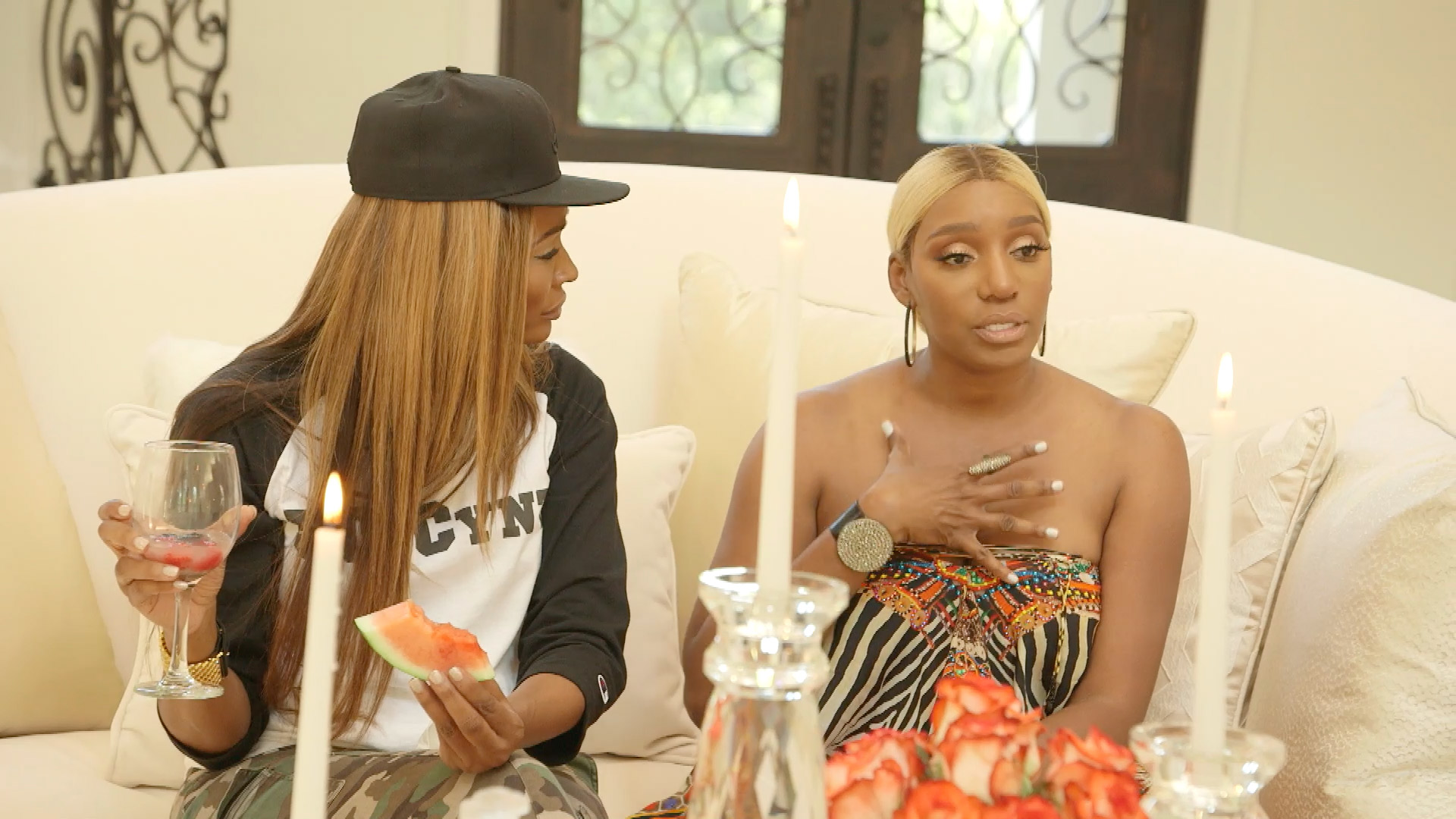 The ladies are spilling even more tea in the #RHOA After Show:

The Atlanta Housewives Were "Shook" at the Reunion

Does Kandi Think NeNe and Kim Can Be Friends Again?