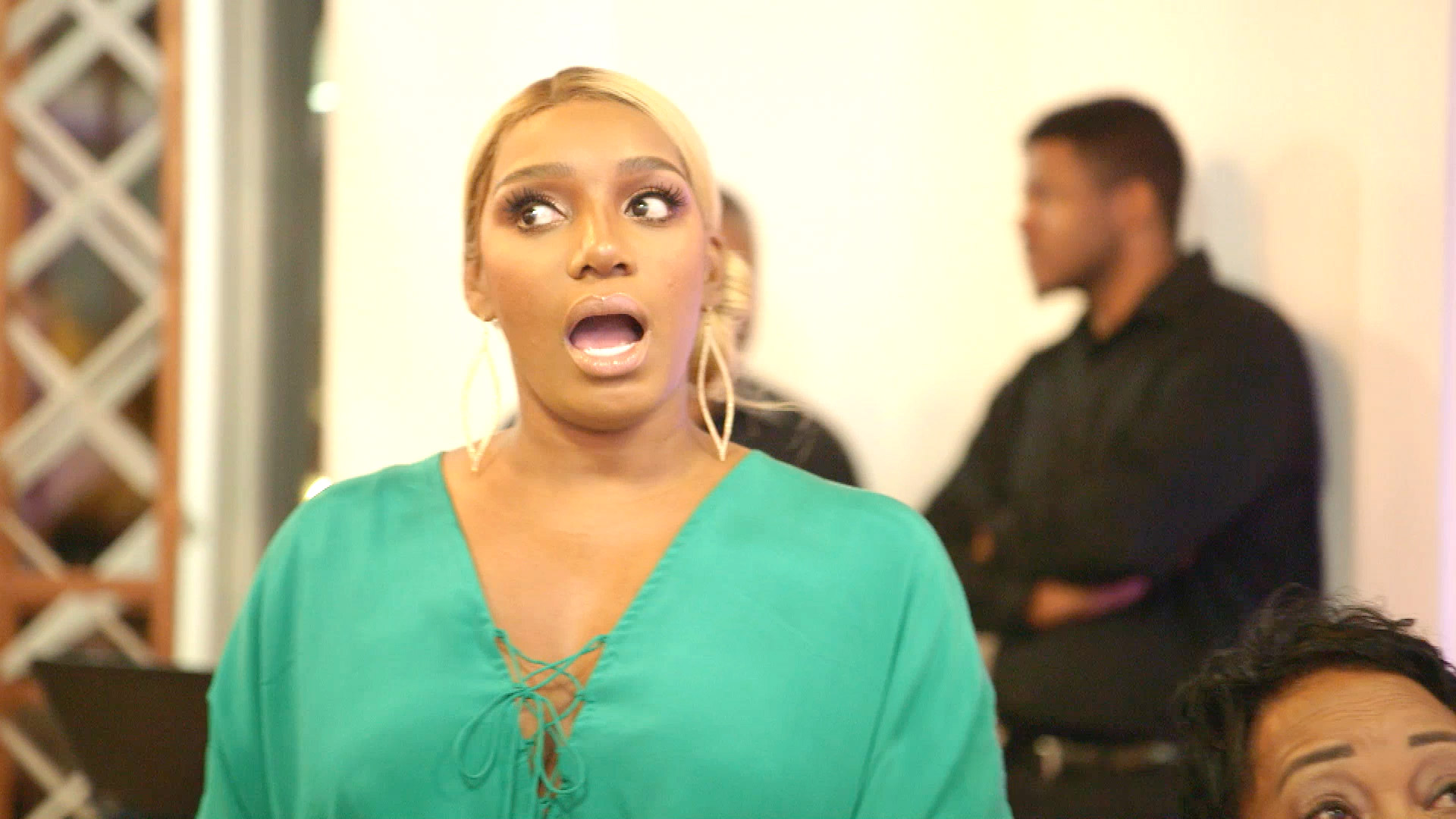 BravoTV.com: Were you happy to see Kandi and Todd stand up for you?
NeNe Leakes: I was so happy and overjoyed to see Kandi and Todd stand up for me in such a tough situation! Todd said exactly what I was thinking, but couldn’t say because I would be ridiculed. At comedy shows, there’s a lot of drinking and vulgar language for laughs. Many talents get on stage to express themselves, and it can be therapeutic—by no means are we there to hurt anyone. Once again, I sincerely apologize to anyone who was offended by what I said.

BravoTV.com: Were you nervous at all about Brentt not wanting to go to college?
I wasn’t nervous at all about Brentt not wanting to attend college. I know how important it is to further your education, but having a degree doesn’t necessarily mean you’ll be successful or financially secure. Following your dreams and doing what you love is far more rewarding. All I want to do is set Brentt up for success! Me forcing him to go off to college just might be setting him up for failure. 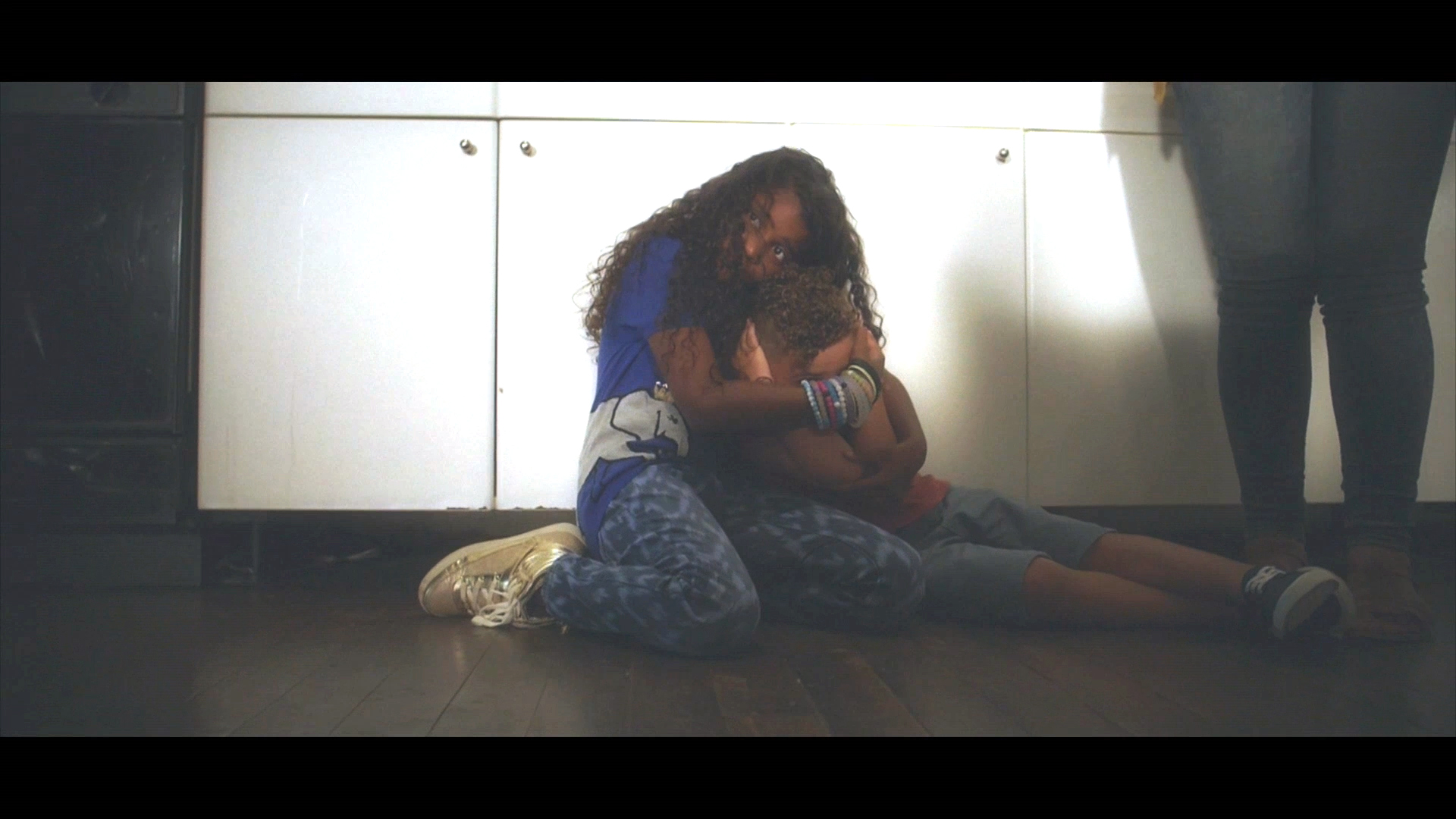 BravoTV.com: What did you think of the PSA?
I obviously thought that the PSA brought awareness to domestic abuse. I’m happy that I could be part of a cause that I have supported and been the face of for many years.

BravoTV.com: What did you think of Kenya's husband?
I thought Mr. Marc Daly was quite handsome. I’ve had the opportunity to be around him a couple of times and I think he’s a super cool dude. I wish Kenya and Marc much love and success!

Thank you guys so much for loving and supporting me! Visit my online boutique swaggboutiqueonline.com and follow me on all social media @neneleakes.

The 'Wives are spilling even more tea in the #RHOA After Show:

All Posts About
Nene Leakes
Related Stories
The Daily Dish

NeNe's Perfect and Sincere Marriage Advice for Kenya and Marc