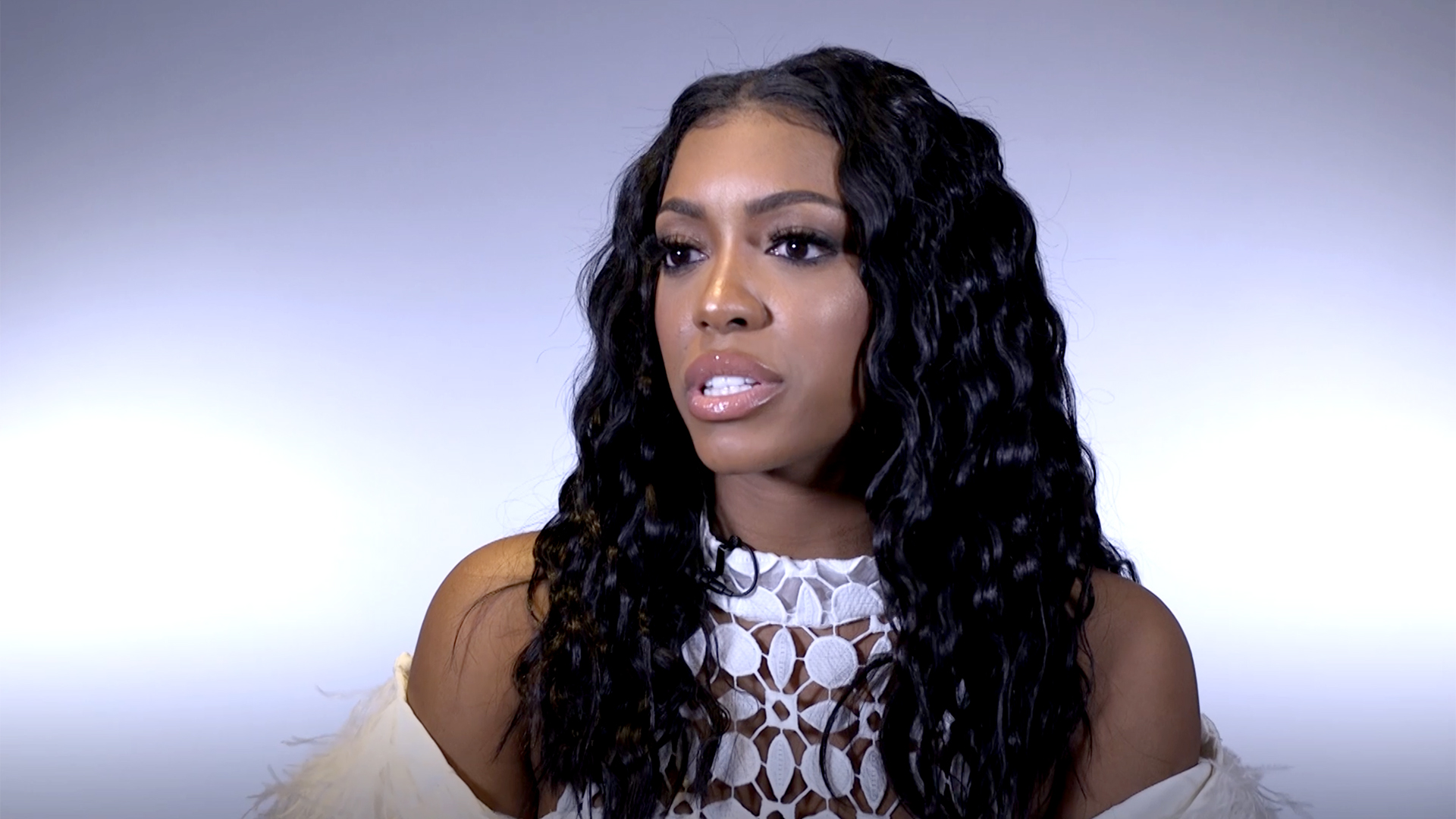 Porsha Williams and Kandi Burruss haven't exactly seen eye-to-eye when it comes to the former's past with latter's ex-boyfriend, Russell "Block" Spencer. There are some discrepancies about how intimate things were between The Real Housewives of Atlanta radio host and Block. The topic of conversation once again came up on the glamping trip while the ladies also discussed rumors that Kandi is a lesbian. Needless to say, the conversation was heated and emotional.

"I mean, didn't everyone date when they were in their early 20s and didn't everybody go on a couple dates with someone and you run into that person?" Porsha explained to Bravotv.com recently about her history with Block, who is the father of Kandi's daughter, Riley. "I respectfully told her, 'Hey, oh my gosh I dated him' and it was at a time where I didn't even know who she was and she didn't know who I was. It really didn't mean anything. So I really thought it was distasteful to be discussing who I dated or whatever. It's just why even have a conversation about me?"

Porsha Williams Explains Why She's Ready to Be a Mom

As we saw in the mid-season supertease, the drama between Kandi and Porsha will only escalate as the ladies continue to hash out rumors and gossip about their personal lives. And, Porsha was a little frustrated by all the attention the ladies were giving to her life. "I think the more I go above, the more I can see how low these girls are in sitting around and talking me all the time," she said. "I think that is one of the things that I just don't like the most about the rest of the season."

See what else is going down on RHOA (including allegations that Kandi has a sex dungeon, which she'll address on the February 19 episode), below.

Preview
Still to Come This Season on The Real Housewives of Atlanta... 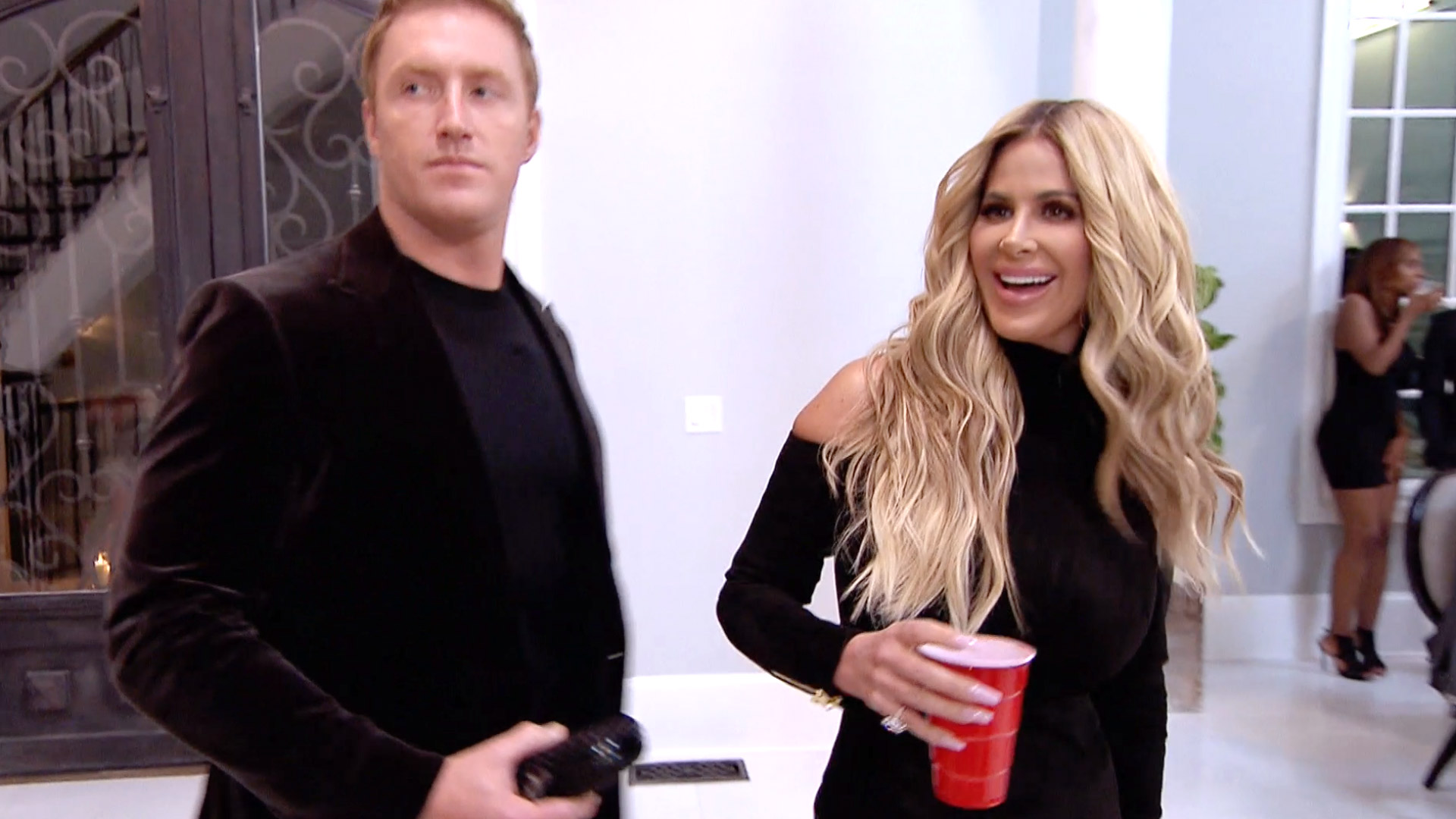