After Show
Does Cynthia Bailey Plan to Move to Los Angeles with Mike Hill? 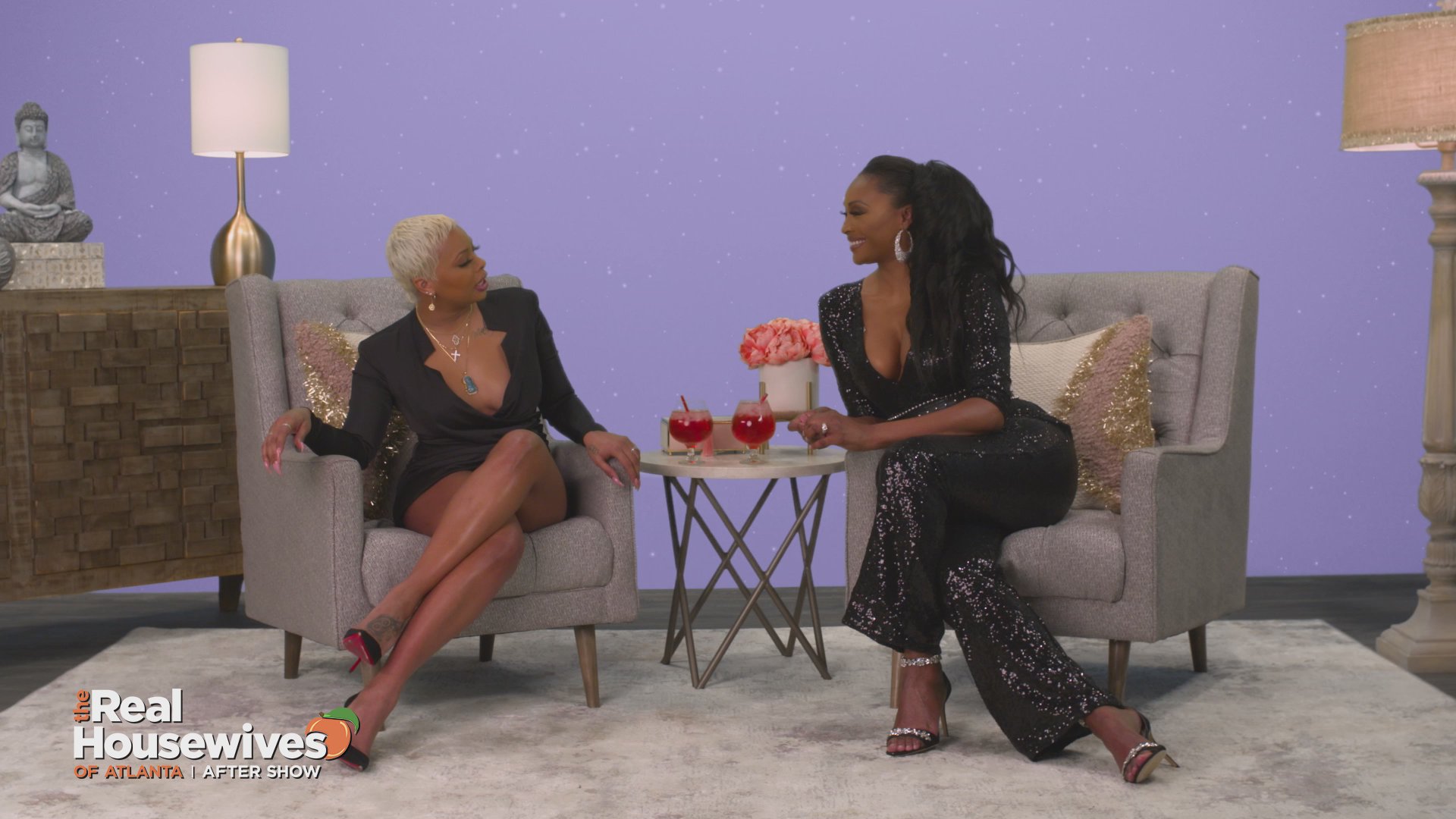 As Cynthia Bailey self-isolates with her fiancé, Mike Hill, in his Los Angeles home, she has Taco Bell on the brain. In a March 23 Instagram Story, The Real Housewives of Atlanta stunner shared a photo of the cheesy, crispy snack she's been ordering on repeat for the past few days. And as she did, she speculated on one wild possibility for why she can't seem to quit Mexican pizza at the moment.

In the post, Cynthia held a slice of the fast-food concoction in one manicured hand. "Been craving these Mexican pizzas [every day] from [Taco Bell] for the past week like a pregnant woman," she wrote, adding the acronym for "just saying."

The former model added another hashtag that spelled out "just kidding I think."

Want more The Real Housewives of Atlanta? New episodes air every Sunday at 8/7c or catch up on this season through the Bravo app.