Preview
What?! One of the Ladies Dated Donald Trump 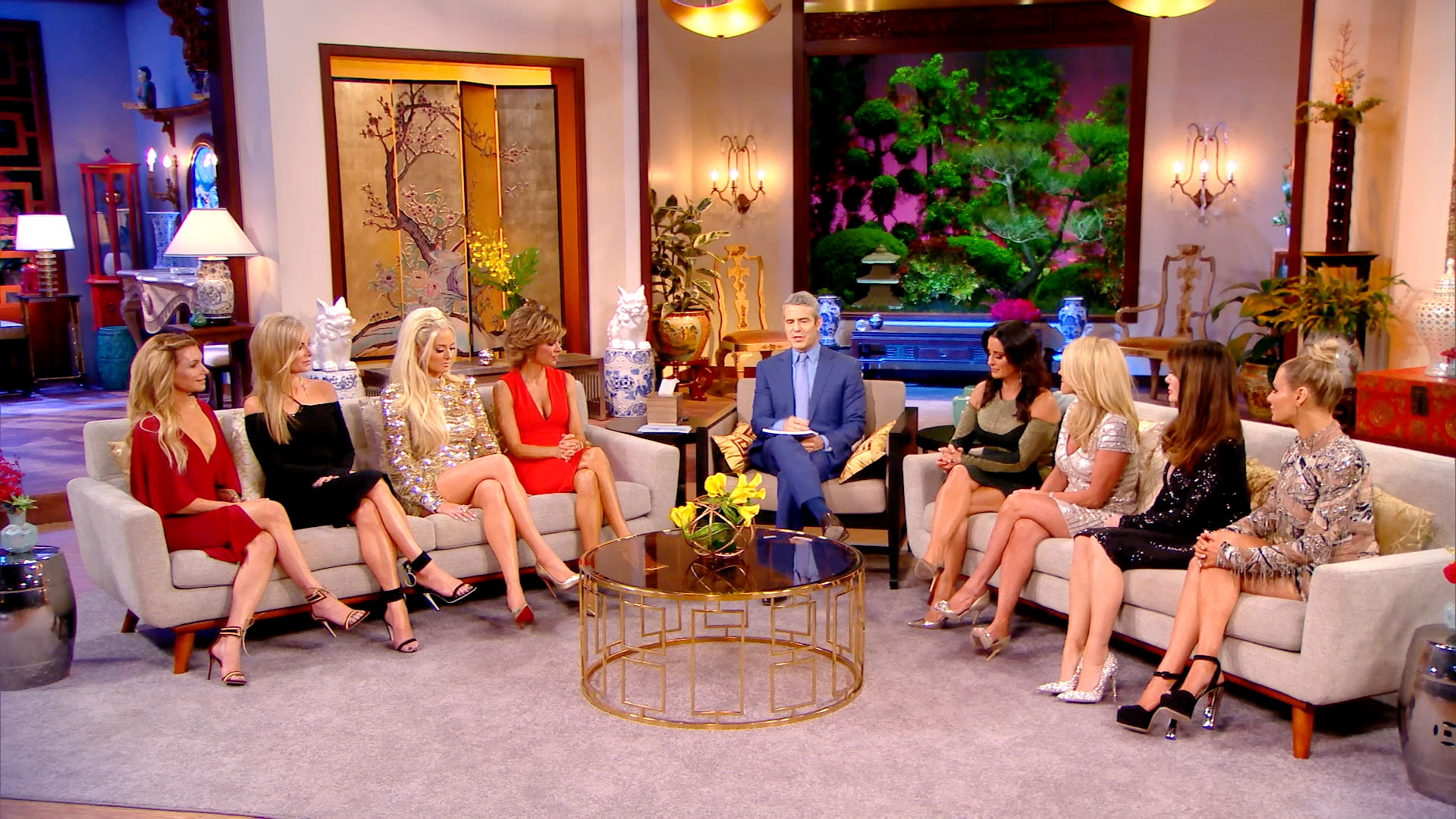 You can always count on The Real Housewives of Beverly Hills reunions to bring out shocking information, and this season's did not disappoint. Kim Richards admitted in a preview for part two of the Season 7 reunion that she and President Donald Trump used to date.

"I had dinner with him," Kim says.

When pressed for more information (by Lisa Vanderpump, who wanted to know if the two had sex), Kim said, "I don't want to talk about the President."

The look on Kyle Richards' face says it all.

16 Reactions That Completely Sum up the Season 7 RHOBH Reunion

All Posts About
Kim Richards
Related Stories
The Daily Dish

Erika's Son Was Her "Biggest Cheerleader" During DWTS

It Really Is "XXPEN$IVE" to Look Like Erika Girardi