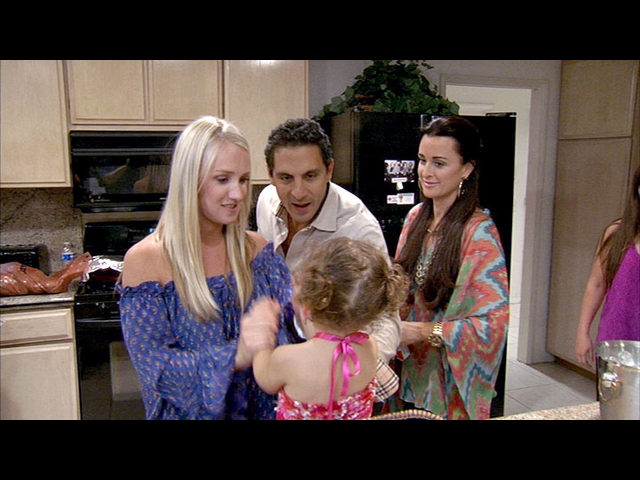 Luxury real estate agent extraordinaire Mauricio Umansky just made his first insanely huge sale of the year in tony Bel-Air, California. The Daily Show host Trevor Noah purchased a new bachelor pad repped by The Real Housewives of Beverly Hills husband's company, The Agency, for a whopping $20.5 million (just under the $21 million ask). The three-bedroom, four-bathroom mansion sits on 1.3 acres and according to the listing, it's almost 500 percent more expensive than the average place in the neighborhood.

But Noah, who recently ended a four-year relationship, is not an average bachelor. This unbelievable property, a symbol of the American dream, stands in stark contrast to his early roots, a tumultuous childhood growing up biracial in apartheid-era South Africa. What an incredible achievement — just look at some of the amenities in the place he's about to call home on the West Coast. Noah is going to need a drone to capture shots like these that show the full scale of his new property. The open floor plans look especially dramatic at night.

Here's a master bedroom that will make Noah feel like he actually owns Los Angeles. Two marble islands in the kitchen add double the luxury.

The pool has an incredible view, but only the most daring swimmers will skim the infinity edges.

Let's just say, we now know who the new Fresh Prince of Bel-Air is about to be.

LeeAnne Shares a Pic with Much Shorter Hair

Tamra Renewing Real Estate License: “I Don’t Have a Job!”

Teresa Reveals Why "It Was Necessary" to Re-Do Her Breasts