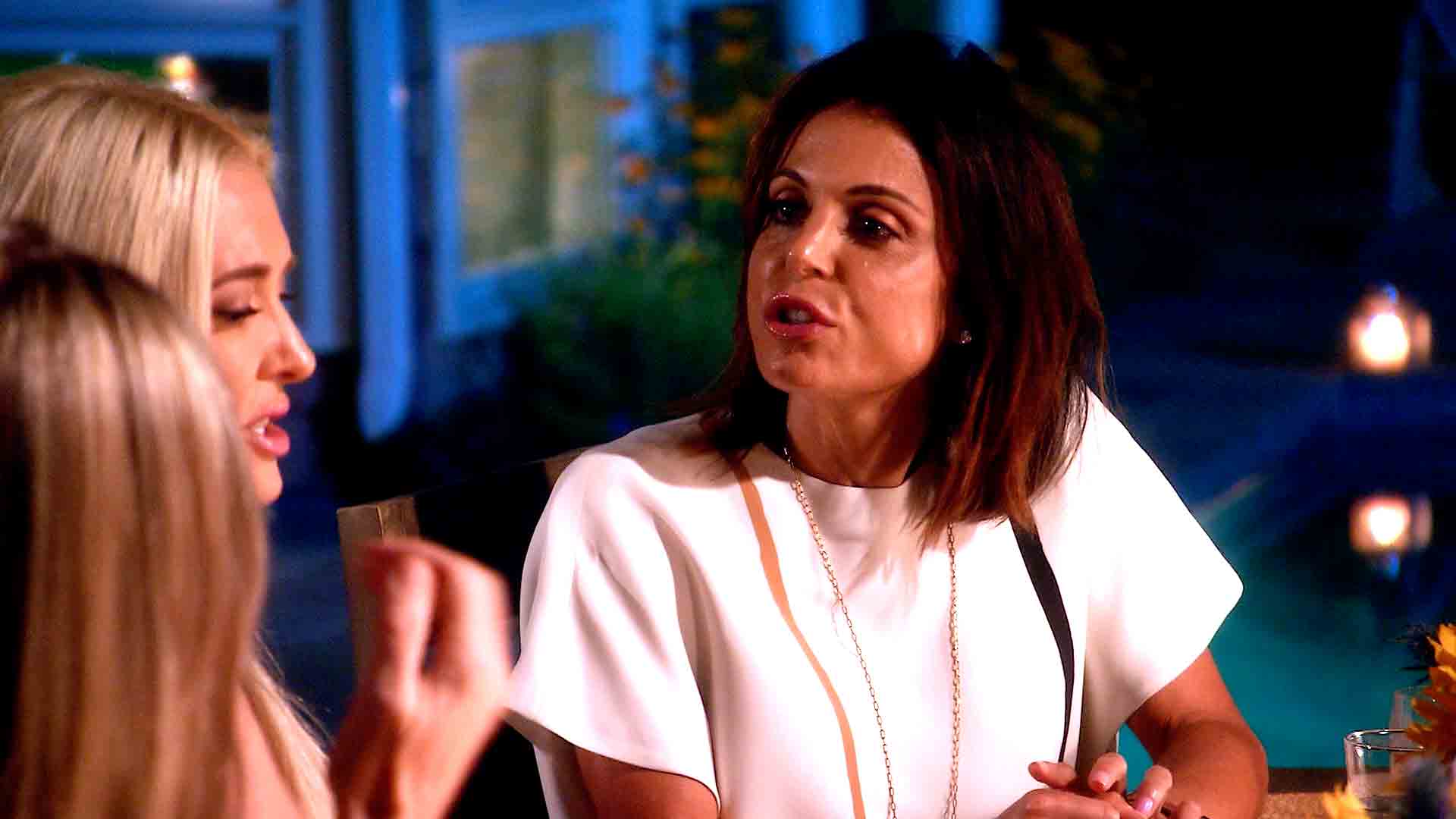 For those familiar with her sassy, brassy alter ego Erika Jayne, there's not much Erika Girardi can do that will shock us. But The Real Housewives of Beverly Hills beauty raised the bar on her own cheekiness last week, when she posted a photo of her very bare booty in a compromising pose.

It was a move that broadcast loud and clear how many F's Erika gives — it's still zero — but that didn't stop some of her followers from sharing opinions. Not all the comments were kind, but the singer smacked down her trolls without batting an eye.

So, how did she respond when Bethenny Frankel weighed in on the image? After all, Erika and Bethenny haven't always been besties. (Peep the clip above.)

It would seem that all is well between the New York City and Beverly Hills 'Wives, as they managed to send each other a cute virtual wink inspired by that bare-booty pic. When she came across a graffiti mural of a bent-over woman wearing red stilettos and nothing else, Bethenny couldn't help but tag Erika ... who then gamely reposted the snap.

Teresa & Caroline Finally Sat Down For a Meal Together

Bathroom Photos Are the Most Popular, Research Suggests