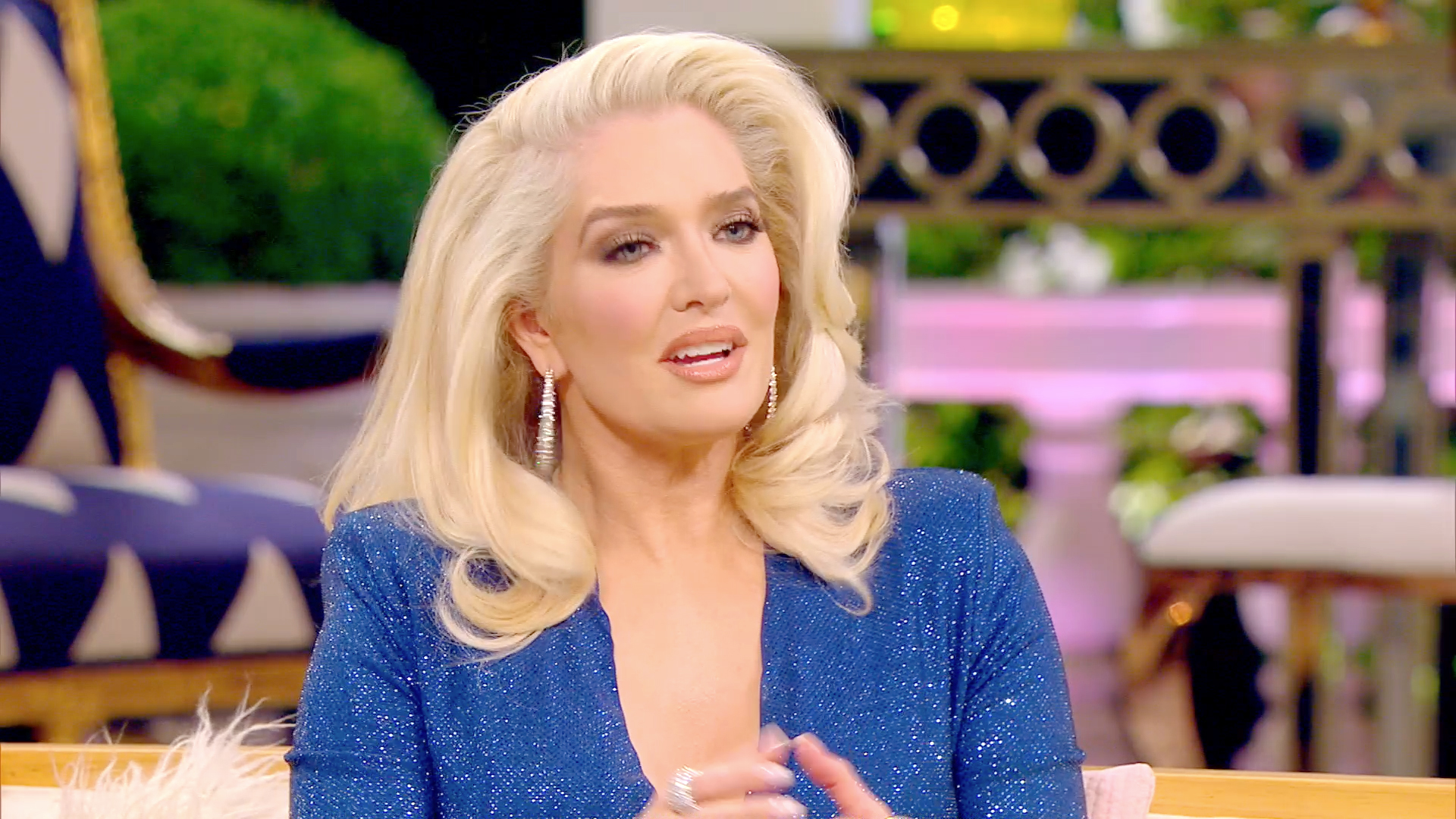 Plastic surgery accusations and the "quest for the fountain of youth" have always plagued the women of The Real Housewives of Beverly Hills, but in this sneak peak from the upcoming Part 2 of the RHOBH reunion, Dorit Kemsley takes the hot seat. Dorit is used to being the subject of the rumor mill by now, and in this clip she addresses viewer questions about possible plastic surgery.

"I'm very happy to say what I've had done. Because I think it's comical when people say that I've had a facelift and a bunch of surgeries. A little botox and filler...that's all I've ever done on my face," the Beverly Beach designer confessed.

"I hate it when people say 'What work have you had done?,'" said Erika Girardi. "What work have YOU had done?!...It's just kind of rude." Watch the video above to see how fellow Beverly Hills beauties defend Dorit.

So if plastic surgery isn't your thing, take a page out of Dorit's book. "Makeup can do wonders," she added.

Tune in Tuesday at 9/8c to see the rest of the drama unfold during Part 2 of the epic Real Housewives of Beverly Hills reunion.

Dorit Solidified Her Icon Status in This Origami Balmain

Dorit Kemsley Dazzles in a Green Dress for Her Birthday