So, What Is the "Parallel Parenting" Technique Camille Grammer and Her Ex Kelsey Grammer Use? 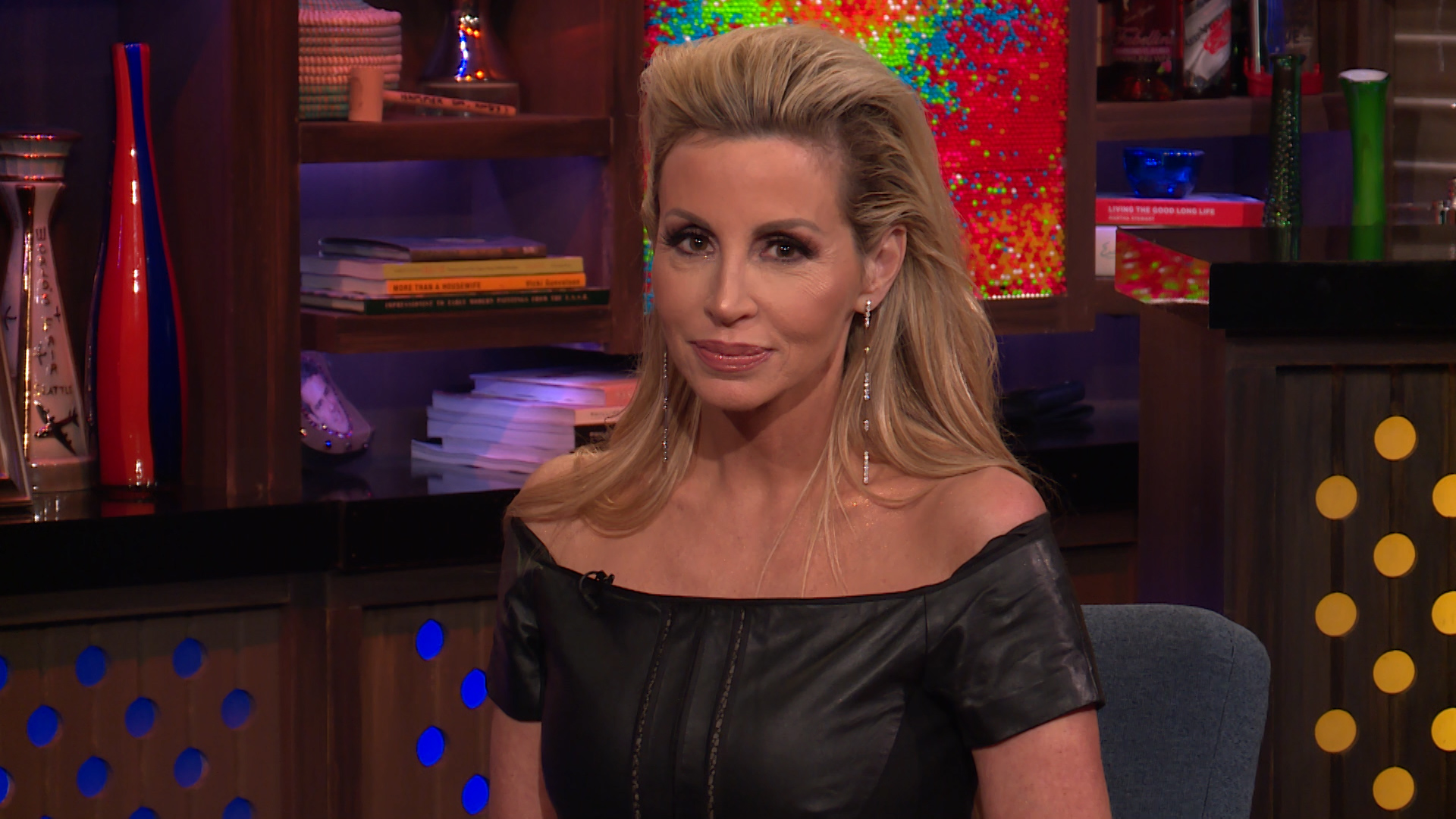 The Real Housewives of Beverly Hills newlywed Camille Grammer has often discussed the unusual parenting style she and Kelsey have been using to raise their kids.

For example, on Watch What Happens Live with Andy Cohen last year, Camille explained that she and her ex-husband often speak through a third party when it comes to any parenting decisions. (Hear it for yourself in the clip above.)

So, what is this concept anyway, why do people do it, and does it usually work?

Psychotherapist Claudia Oberweger told Personal Space there is a way for estranged exes to pull off parallel parenting where the kids will actually thrive.

"Parallel parenting honors both parents as equal contributors to children’s growth and development, even in the presence of high conflict and different parenting philosophies, rules and routines, and lifestyles," she explained. "Parallel parenting is most helpful in highly conflictual marriages and divorces. It is protective of the children's relationship with both parents. It is a good method to facilitate the child's stability. So yes, I think it is good for children."

In the end, though, the hope is that parallel parenting will lead to eventual peace between the parents. According to Psychology Today, "In many cases, with parallel parenting in place, the passage of time allows the dust to settle between parents, to the point where parents achieve cooperative parenting from a place of initial disengagement. When parents successfully parent within a parallel parenting arrangement, and maintain their end of the parenting agreement, trust is gradually restored and parents put aside their hostilities."

Which sounds like what Camille is hoping will happen with her ex.

Meanwhile, since marrying David C. Meyer in a dreamy Hawaiian wedding, Camille has praised his daddy skills (in After Show clip below), calling him a very involved father who takes his kids skiing, bike riding, and reads to them at night. She's also explained that her kids have taken some time to warm up to her new husband, based on their close relationships with her (on Mason's part) and with Kelsey (on Jude's part). 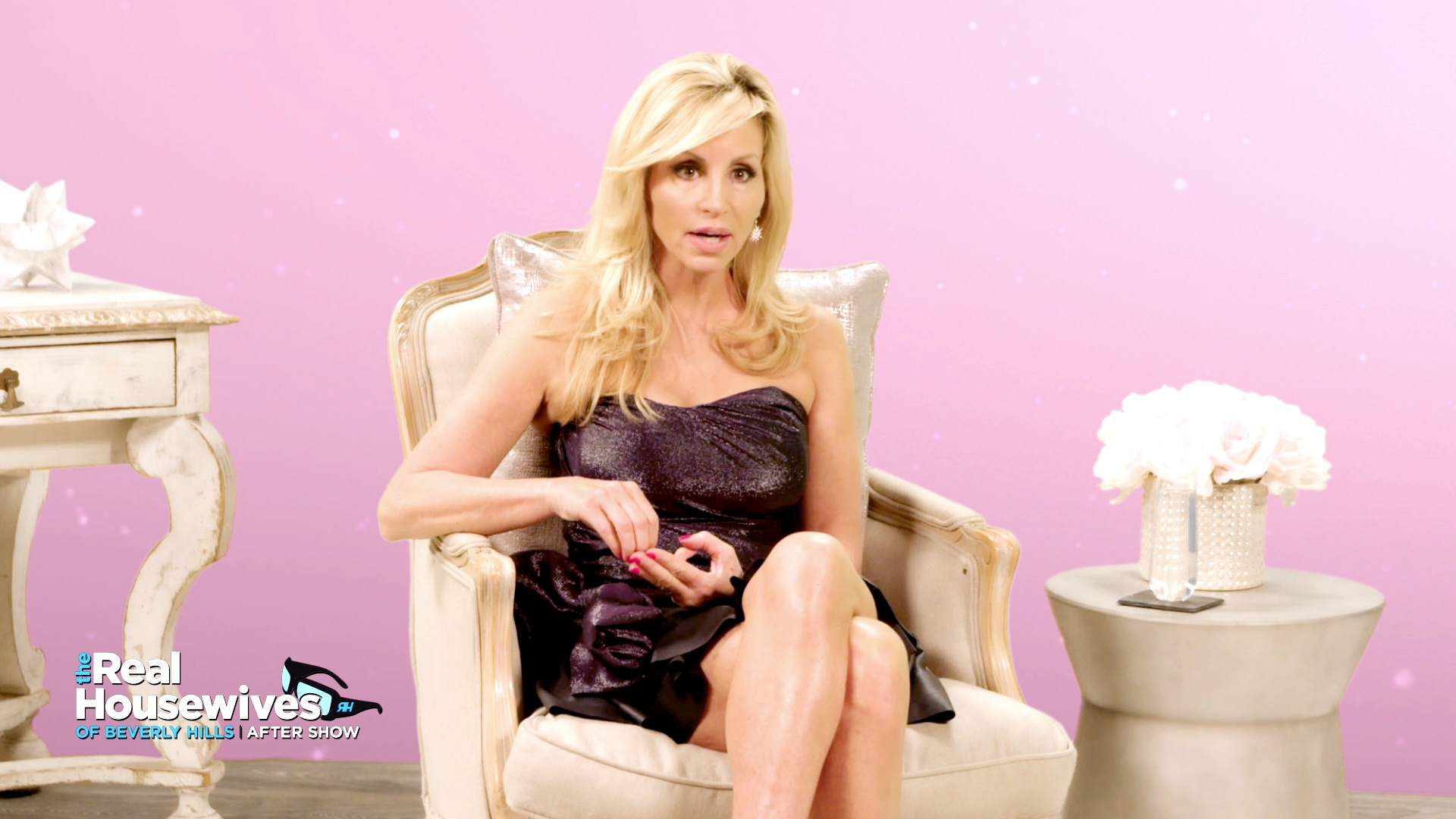