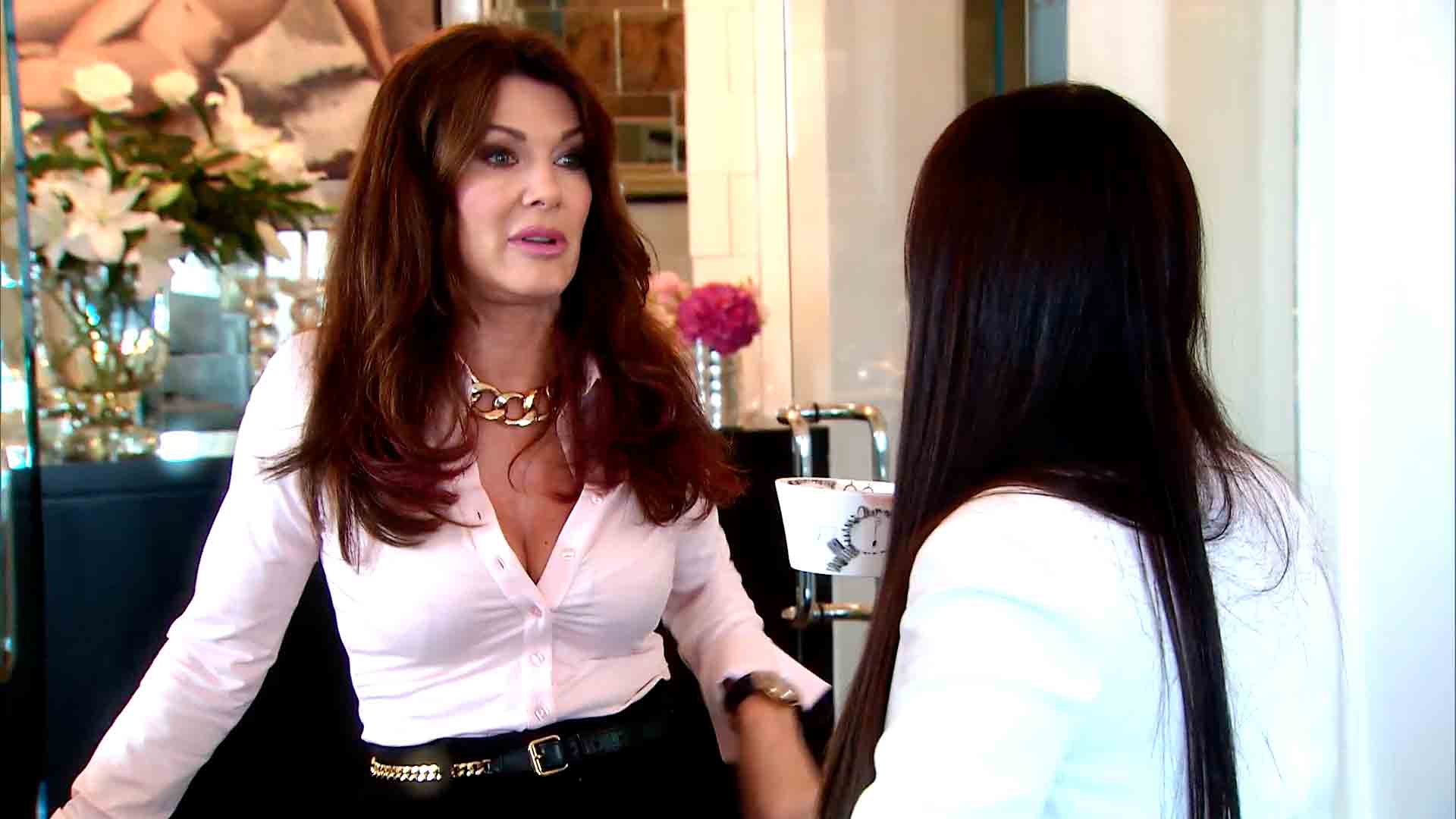 So, here we are in the kitchen of my disco, aka Villa Rosa. Kyle comes to pick me up, we are jovial and tease each other, which is the foundation of our friendship, but I was eager to resolve the issue regarding the invitation of Faye to the barbecue at her house the week previously.

My opinion, clearly irrelevant at this point, was a matter of principle. I felt, as I tried relay my feelings to Kyle, that when one entertains for dinner with only perhaps eight guests, you can be assured that interaction between all parties would be essential for a successful evening. Well my last experience regarding Faye had not been a positive one.

We don't have to embrace everybody. It's not "holding a grudge" as Kyle frequently states, perhaps in order to paint me in a negative light. I believe, as you reconcile your feelings that have been provoked by somebody, you can move forward, and moving forward without them is your prerogative.

I hadn't experienced a deep, meaningful relationship with Faye. The stakes weren't particularly high as she mean-spiritedly confronted me using a terminology about playing chess, which she obviously gained from the Bobby Fisher comment of Kyle's.

The point I was trying to impress on Kyle was two fold, one being I had spoken to Kyle just prior and would've appreciated the knowledge that Faye would be attending. Maybe I would've declined the invitation, feigning a headache, or honestly stating that I would prefer not to be in her company.

Her reputation absolutely precedes her, but that withstanding was not how I formed my opinion. It was my experience that I drew from--the sly confrontation at our vowel renewal--that lingered, tainting what was a special evening.

I also had driven with Kathryn Edwards,who was new to this group. She was obviously aware that Kyle and I frequently talk, and she had mentioned that possibly Miss Reznick would be there.
I assured her no, if she was going to be present, Kyle would've alerted me to that fact as it would radically change my attitude about attending. I added that at the Moulin Rouge party it was a much greater possibility as the guest list was 50, and she was a close friend. So as we arrived and came face-to-face with Faye, I felt Kathryn might interpret it as a clandestine move, orchestrated by the two of us. Kathryn had been thrust into the middle of a tragedy, a spotlight put upon her previous marriage as her husband was named as a possible catalyst in that awful scenario. Faye wrote about that in her book, and I am sure that Kathryn had no choice but to address the fact if she ever encountered her.

Anyway, that subject rears its ugly head once more at the party. I had little understanding of why I should be drawn into any negative interaction between Kyle and Kathryn. I wasn't siding with the new girl as Kyle stated, and Kyle wasn't being attacked. She had no need for me to step in. It was a difference of opinion regarding that contentious character, which I had rather rudely referred to as an orangutan earlier. Shame on me, I shouldn't have...but I did. Her orangeness always conjures up that picture in my head. I should delete it and apologize. I should, but I won't.

Show Highlight
Were You Nice to Faye? 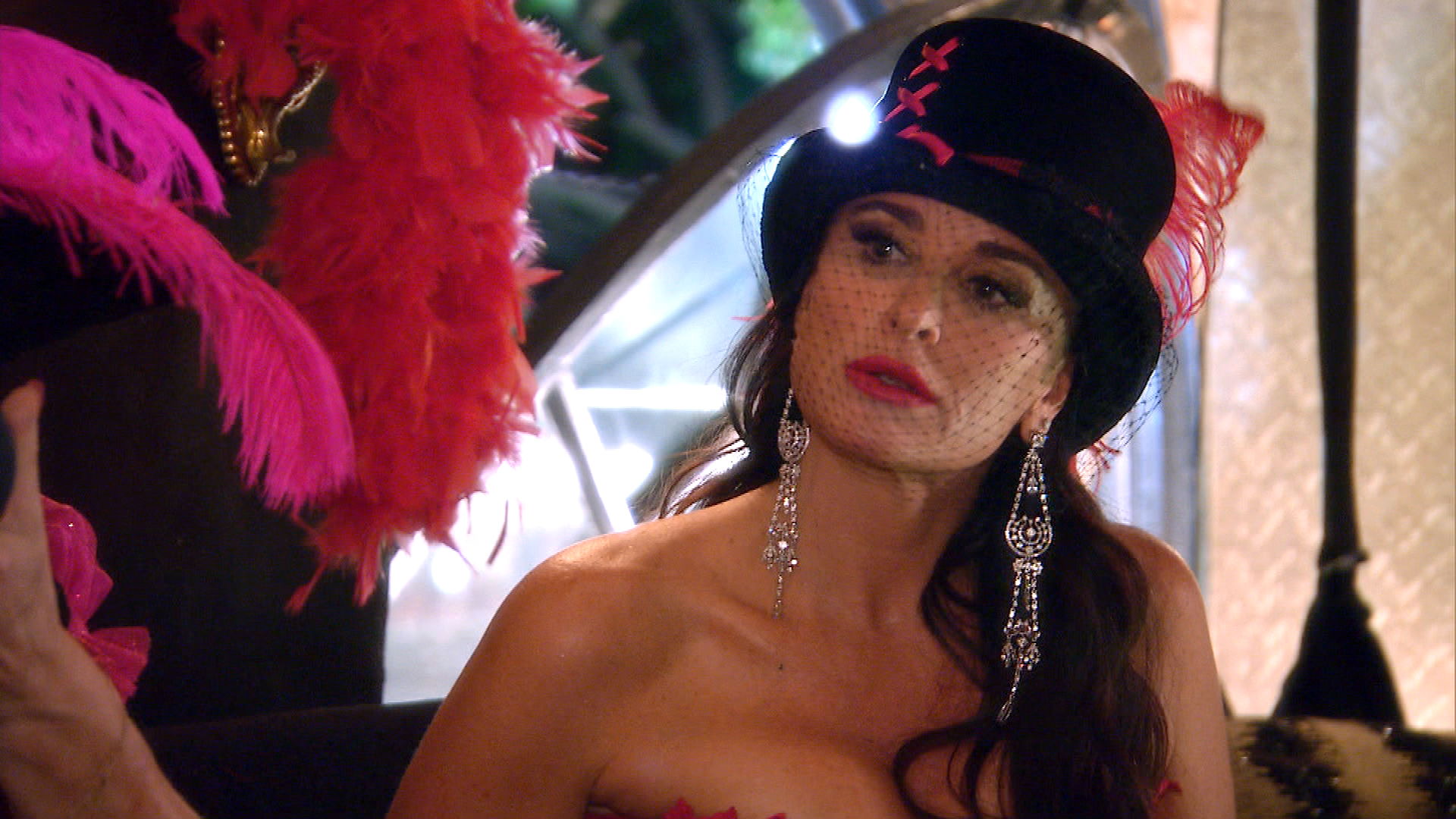 Viewing Erika reiterate the conversation was disappointing. It was not an accurate depiction of what transpired. You witnessed my reticence to engage in any speculation regarding the children. That inaccuracy will ignite further conversation, which you will see in due course.
Show Highlight
Don't Go After Yolanda Foster's Kids 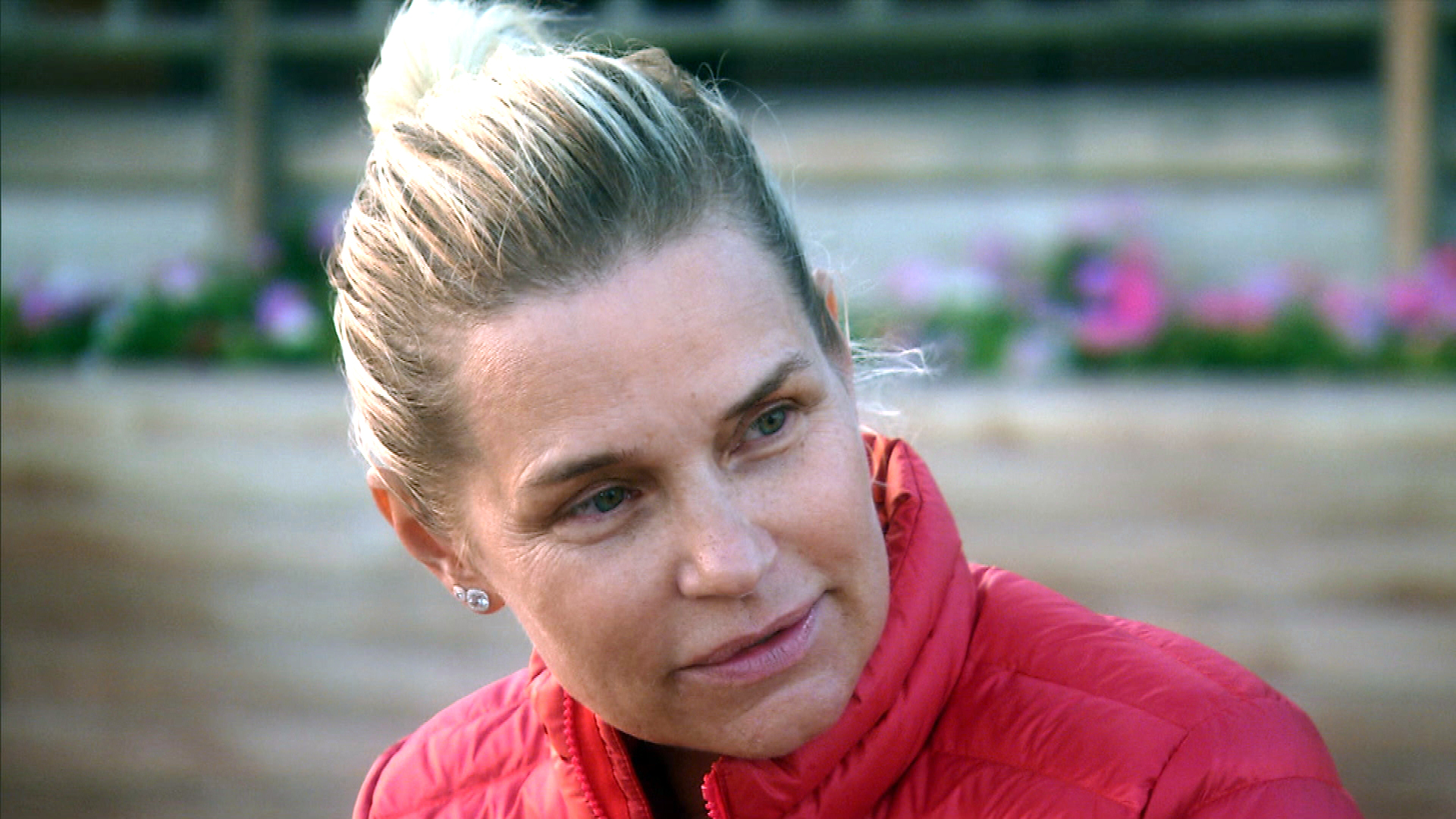 Anyway a busy day lies ahead, so I will close off now. Until next week as always ...Love Lisa.
The Real Housewives of Beverly Hills

All Posts About
Lisa Vanderpump
You May Also Like...
Recommended by Zergnet
Latest Posts