Eileen Davidson: It Looked Really Rocky There for a While

Show Highlight
This Is Not What Eileen Wanted to Hear 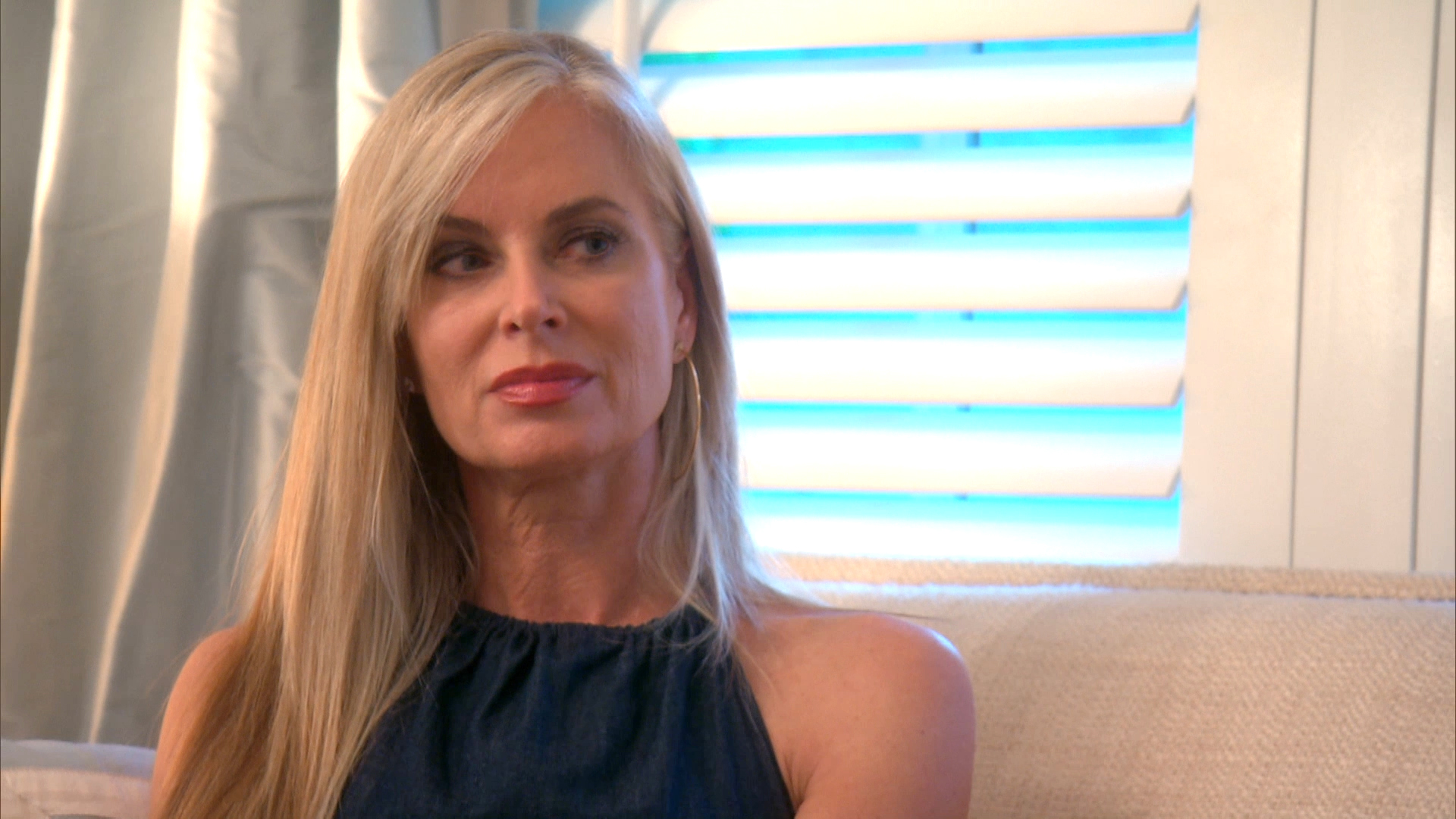 It was a week of caviar, cheesecake and coming clean!

I invited Erika over in preparation for her Y&R debut. We love a good family script reading in our house full of actors and writers. It was a lot of fun. Erika continues to prove her acting chops. I’ve seen her read a few times now, and she always crushes it. Vinny joked that he wanted to manage Erika…not so fast, Vin! I discovered her first! 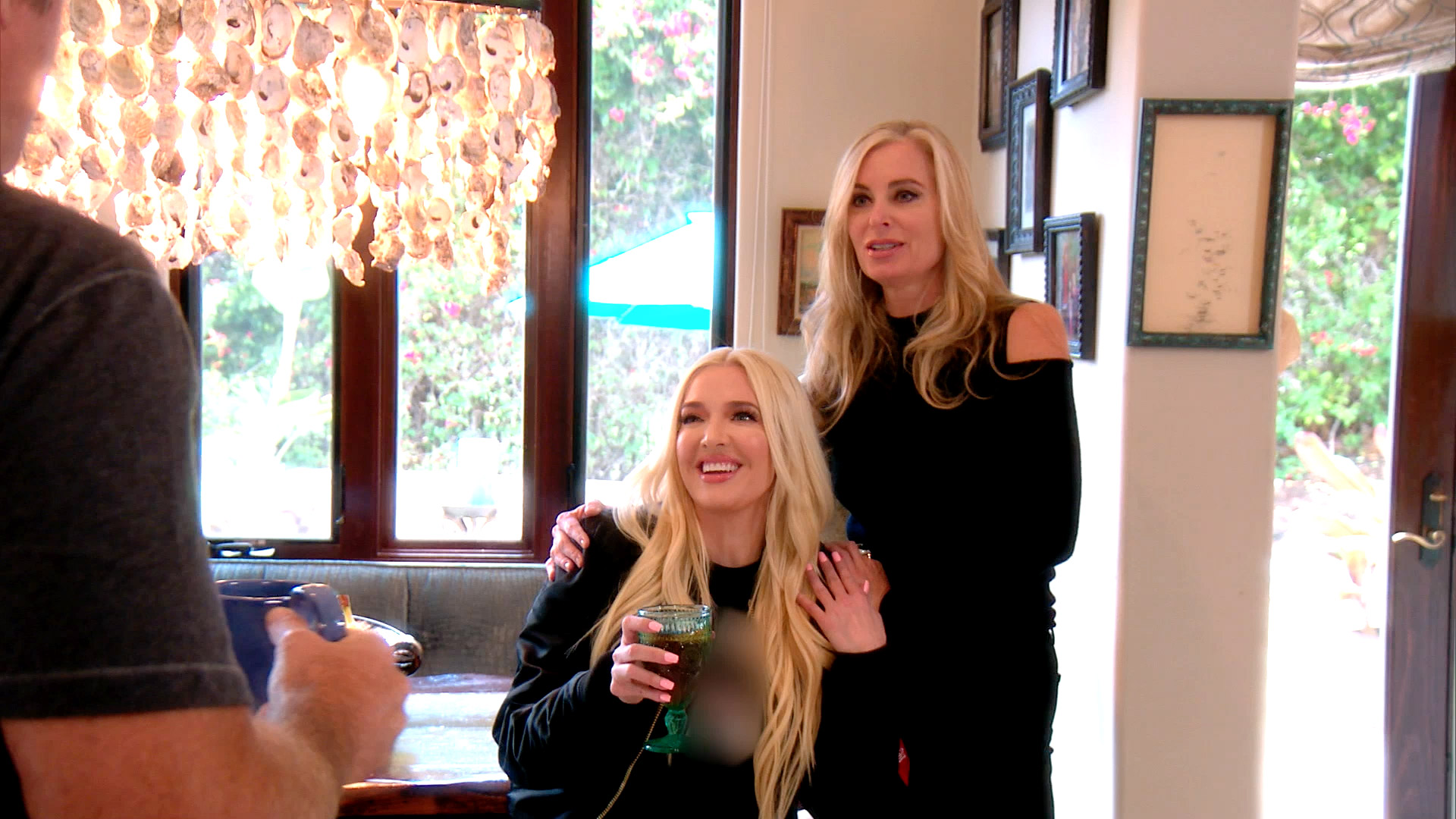 The Yulin Dog Meat festival is utterly horrific. I felt like Ken did while watching. How can you not be overcome with emotions when seeing such cruelty? I commend LVP, Ken, and everyone working to stop this barbaric practice against innocent animals.

Now onto the main event…

I was thrown for a loop when Lisa R. came clean to me. As I’d said to Kyle, it seemed out of character for those words to come from Lisa R. Lisa R. explained about the deaths in her family and “getting that phone call,” and reminded me of what Kyle had said about Kim. I understood more why she’d overreacted in that way. If anyone empathizes with the loss of family leaving a toll, it’s me. There’s a lot of past pain—and not just from the past with Lisa R. and Kim—at play here.

This doesn’t change the fact that what Lisa R. said was wrong. Game Night was difficult, but no one was questioning Kim’s sobriety.

However, I still do not agree that Lisa R. lied. She spoke to Harry and Eden and realized what she had done. That very day, she did “own it.” It wasn’t a private conversation either. She had the opportunity to approach Kim and Kyle alone, but instead, she fell on her sword in front of everyone. That took a lot of courage. And she took a lot of heat. 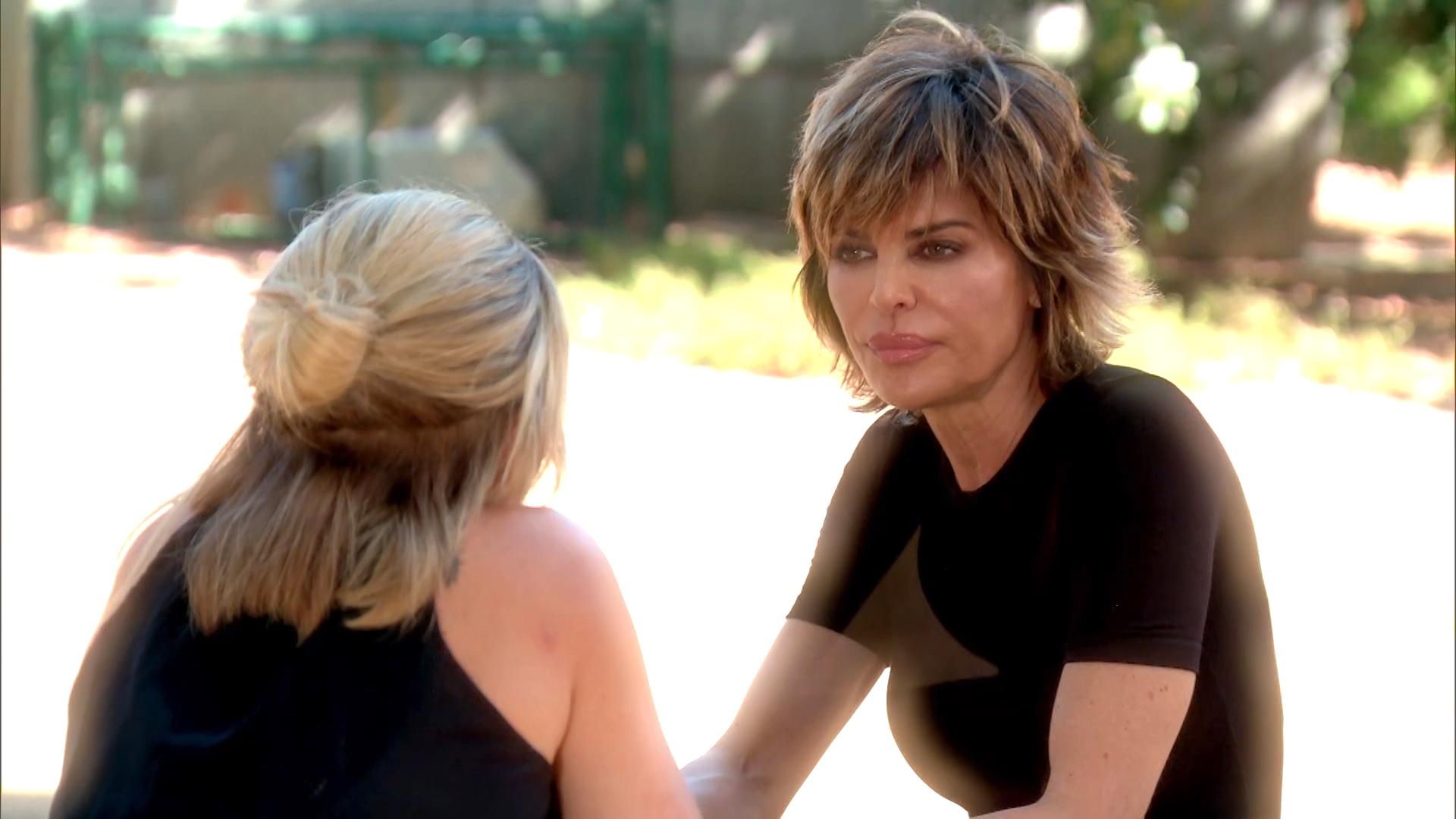 It looked really rocky there for a while. Carnie stepped in with her perspective, and it resonated on both sides. Eventually, Lisa R. sincerely apologized to Kim, and Kim, in turn, apologized to Lisa R. This is major progress. And even though it didn’t look like it in the beginning, I think the two of them are truly ready to put this to bed, once and for all.

Thank god for Carnie’s cheesecakes and words of wisdom!

Eileen Has a PSA About Rollerblading and Tequila