Cary Deuber: Can We Please Just Calm the F--- Down? 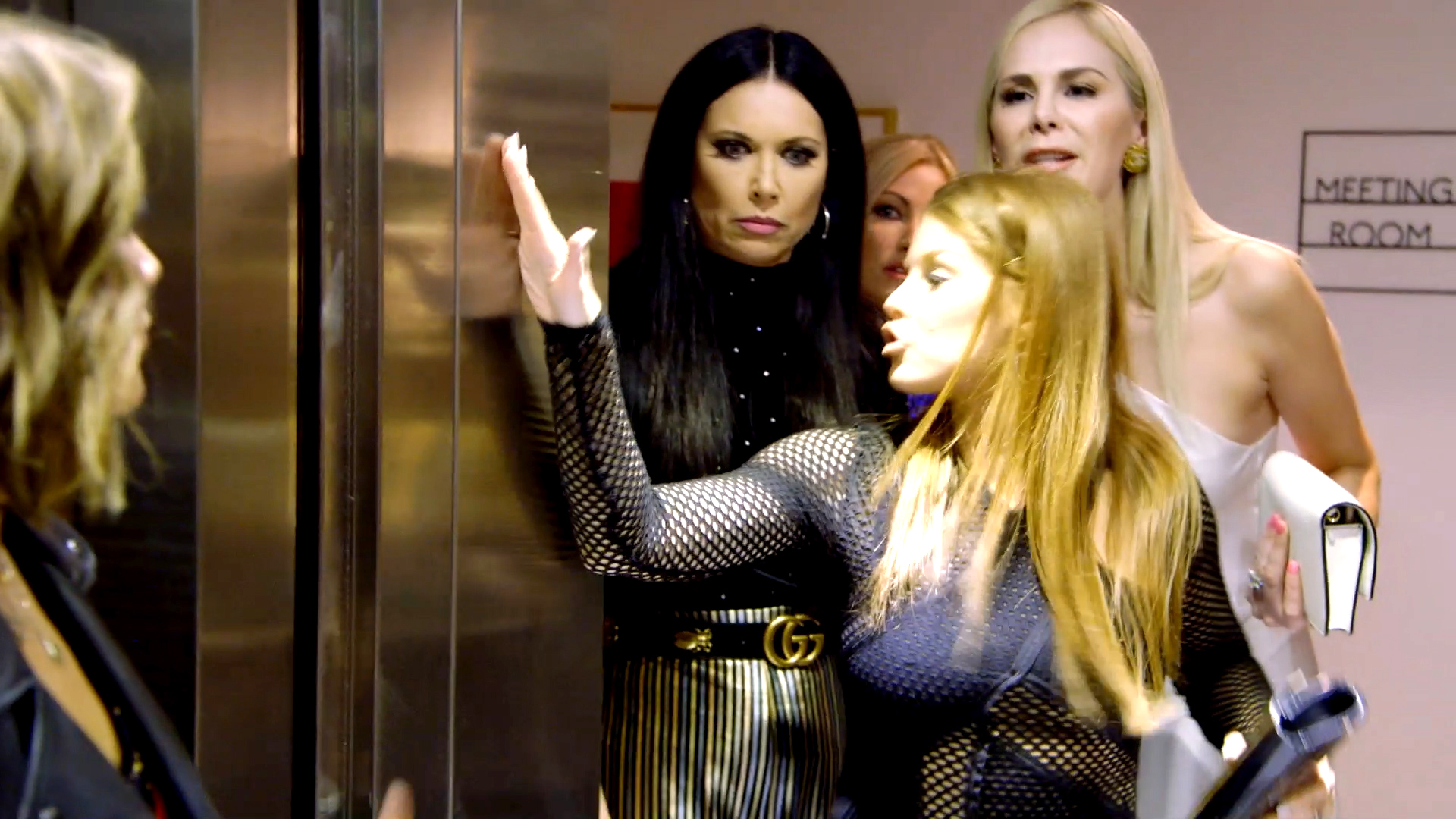 Copenhagen is such a beautiful, amazing city. The weather is perfect. We checked into our hotel, The Nobis, and it’s absolutely charming. We had the entire penthouse floor all to ourselves. Such close proximity. Wait, maybe that’s not so amazing…

Preview
Tonight, Brandi Redmond’s Plan Is to Be an Alcoholic 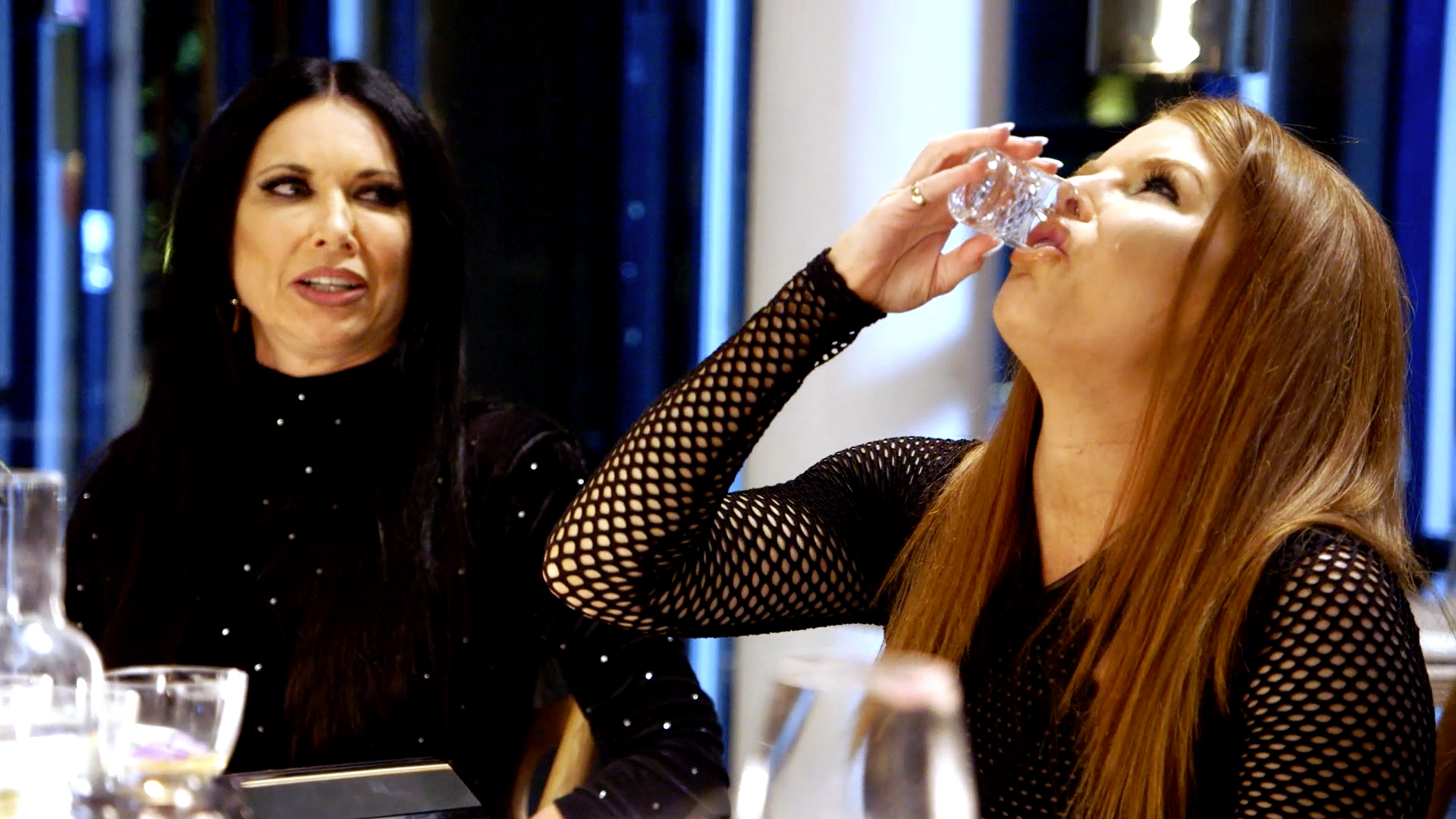 Our first night, we had dinner at a Michelin starred restaurant. I know people gave me shi--about skipping the rodeo because there’s no Michelin restaurant there. Obviously, that was a joke, but food quality is important to me, and it is to D’Andra. I really do have to take issue with the comment that fancy food is really food nobody actually wants to eat with the prices jacked up to make it seem worthwhile. Lots of people value really good food besides burgers and fries and quesadillas (I like all of those things too, btw). But, everybody has a right to the things that are important to them. I don’t give two sh--s about all of this "society" bullsh-- and what people are going to say about a K-Cup or your reputation or whatever, but I let you go on about it if you care so much, so don’t criticize my food just because it doesn’t appeal to you.

Preview
D'Andra Simmons Wants Kameron Westcott to Stay Out of It 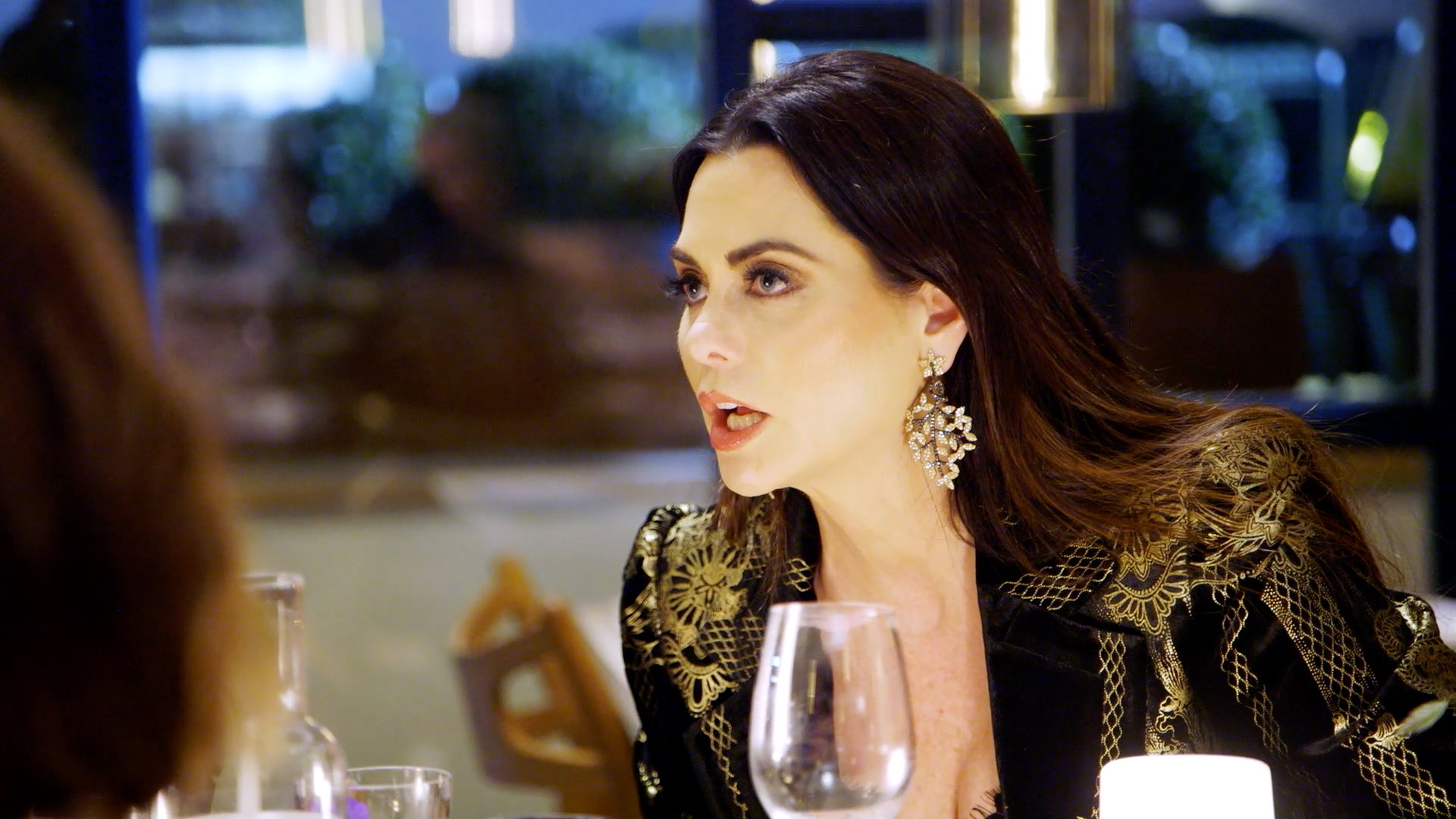 Dinner turned out to be a total sh-- show. It’s so embarrassing to see the Danish patrons in the restaurant staring at the loud obnoxious Americans. I just hope the behaviors that night can be partly explained away by bad jet lag. I just can’t with the war going on between D’Andra and Kameron. It’s like re-living the last girls’ trip back in Beaver Creek. Two wrongs do not make a right. I can sort of see where Kam is coming from: She felt she was attacked, so she’s upset, BUT wait a second. Was she really attacked at Jeremy’s mural reveal? I’m not sure I saw that. I saw D’Andra complaining that she felt cornered by Kam and her mom at the lake house. So, I can sort of see where D’Andra is coming from. She feels like Kam is 100% in the wrong. But to get so aggressive!!! REALLY???? At dinner in a public place, a Michelin restaurant??? And come to think of it, back at the lake house, was D’Andra really being cornered and lectured or were Kam and Jimmie really trying to be a friend to her and she took things the wrong way? Ladies, the way I read the situation, you’re both somewhat in the right, but, also A LOT in the wrong. Can we please just calm the f--- down? 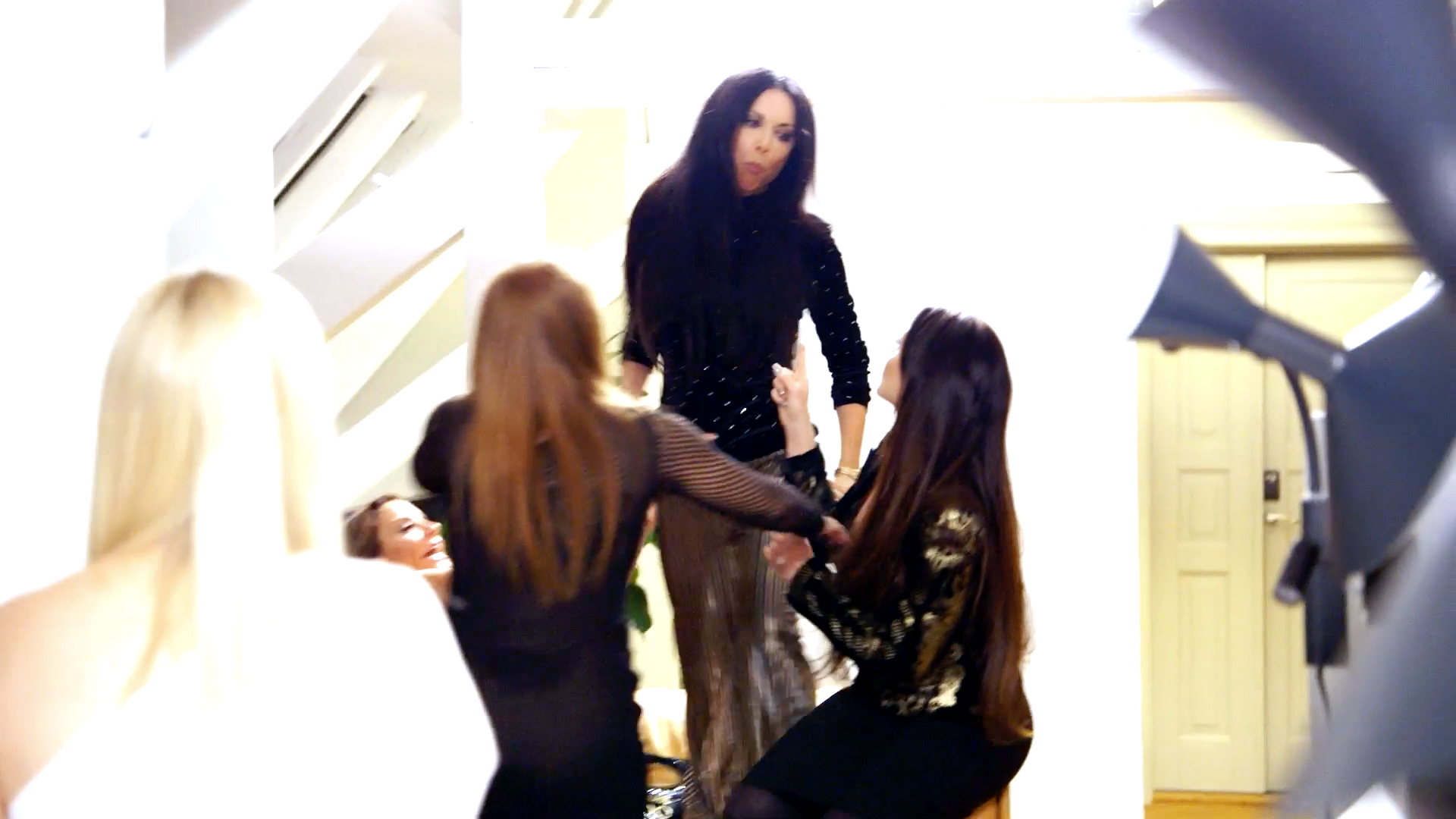 I guess not, because back in the penthouse, the war raged on. Thank God for my fast hands! I snatched LeeAnne before she became driven to get physical. D’Andra was definitely adding fuel to the fire…I am such the opposite. I would NEVER put myself in a situation where a physical altercation would be a solution to a problem. There are days that I feel too “normal” for this group of women, and this is one of them! I will give LeeAnne her credit, though. She handled herself well and made a much better move than “old LeeAnne” would have.

Day two gave us some breathing room. The two camps went in different directions. I, for one, was super excited to get a baking lesson in making Danishes (or whatever they are really called in Danish). That’s definitely gonna show up on the Thanksgiving menu in a couple of weeks! The separation between the girls helped to calm things down so that we could all enjoy my cousin’s concert. Her music was so chill and dreamy. The venue was definitely very hippie chic. We had a great time. And just to clarify, my cousins did visit Texas five years back, but, unfortunately, their trip coincided exactly with our annual summer family trip (Mark, Zuri and me) to Switzerland. So we were still on opposite sides of the Atlantic.

That night after the concert, the whole alcoholic thing finally came to a head with the group. As has been said before, some big words were thrown around, but hopefully, we have put this to bed. Sure, we all like to party from time to time, but no one in this group is an alcoholic.

Stay tuned. There’s a big family reunion coming, BUT this trip might head in some more unexpected directions.

All Posts About
Cary Deuber
Related Stories
The Daily Dish

Cary Has Something Major in Common with LVP and Sonja

LeeAnne Gives an Update on Her Relationship with Mark