Digital Original
D'Andra Simmons Takes Us Inside Her Texas-Sized Pantry 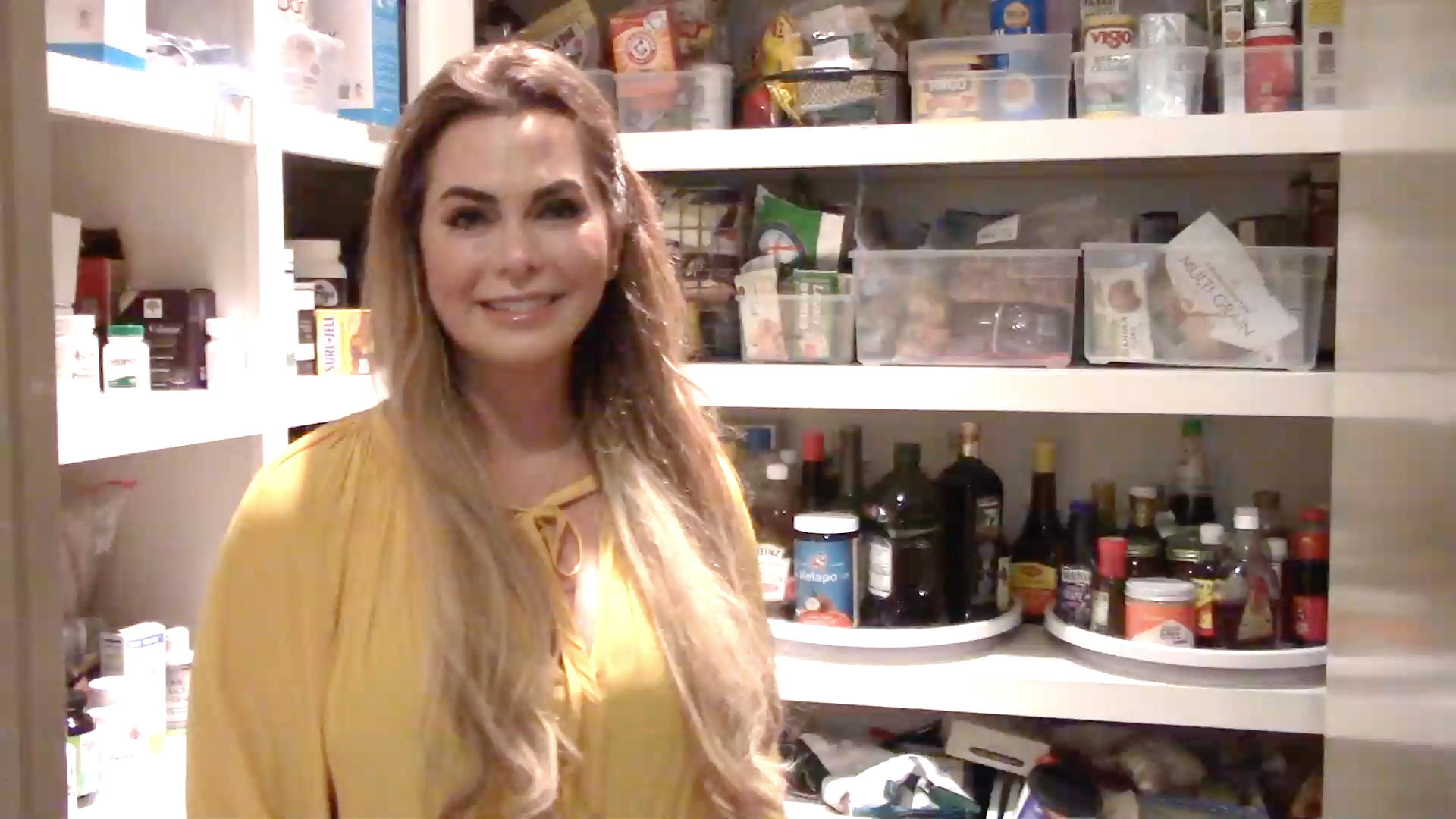 The Real Housewives of Dallas' D'Andra Simmons has just revealed to us that she had a facelift in January — and she wasn't exactly prepared for what would happen next.

"Nobody tells you that you get depressed," she told The Feast at Bravo HQ in NYC. "My husband took me out to California where I had [the facelift] done, and then he had to leave three days later to go to National Geographic. And so I was there, stuck in a beach house for a month by myself, and it got depressing."

She filled that gap during her recovery with one of her favorite foods. "So of course, we all know that I love donuts, and I love to eat," she told The Feast. "Well, my favorite donut place in the world is in Costa Mesa, California, and it’s called Sidecar. So of course I was going there daily to Sidecar Donuts and having my cake donuts and I gained 25 pounds before the season started."

Yes, she wants to take that extra weight off — and yes, it's hard. "I’ve been trying to get it off," she told us. "I haven’t gotten it all off because it’s harder at 50. It’s a slow process."

What We Know About LeeAnne Locken's Wedding Cake

D'Andra Simmons Takes Us Inside Her Texas-Sized Pantry

Jackie Claps Back at Critics Who Say She Has Crossed Eyes