Preview
Lydia Gets a Giant Portrait Painted Of Her Dog 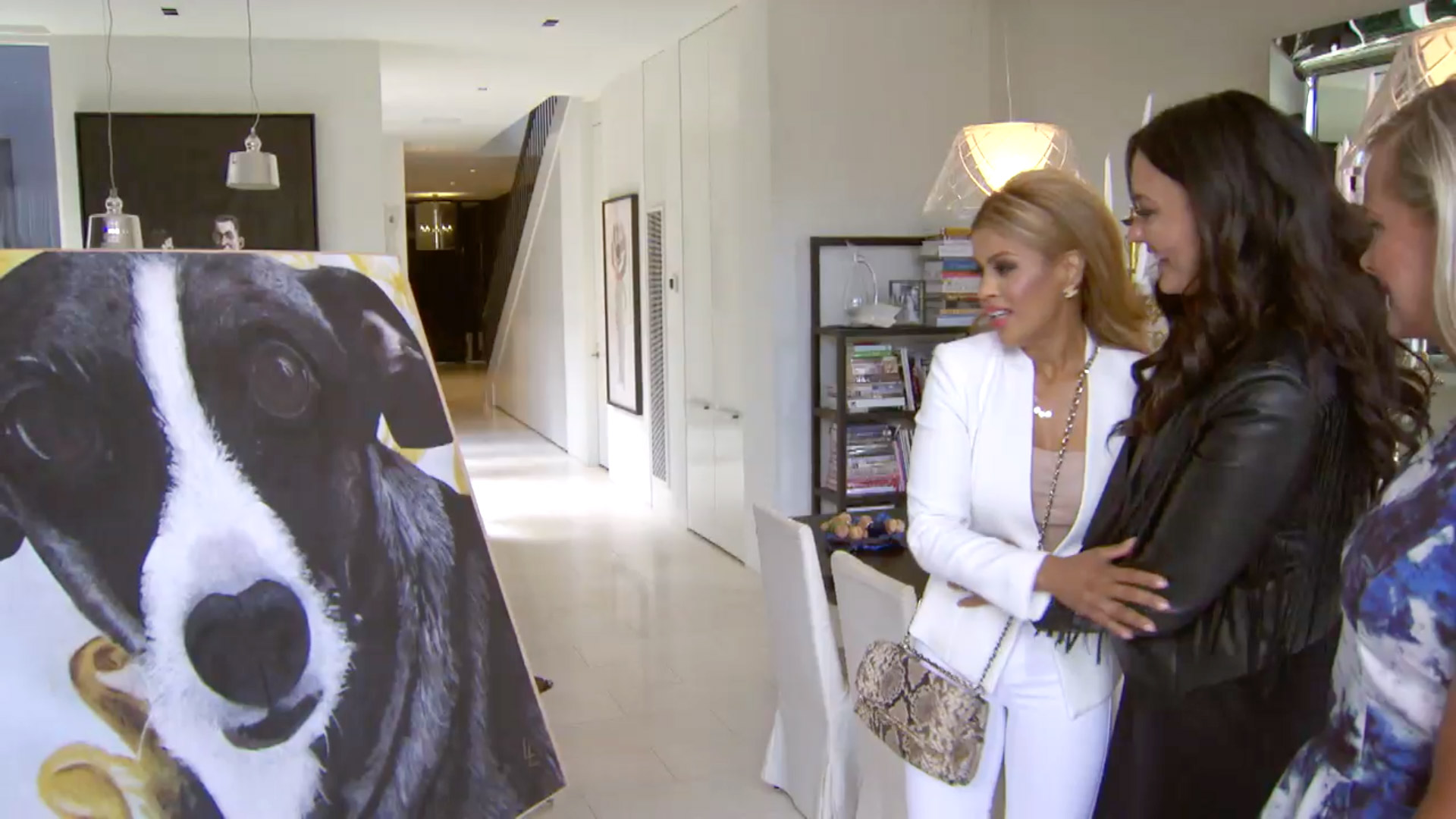 Lydia Schiavello isn't the first Housewife to have a "healthy" obession with their canine. From Bethenny Frankel's Cookie da Boo Boo who has her own children's book to Kim Zolciak-Biermann's Chanel who once donned a wig like her mama, to Sonja Morgan's dearly deaprted Millou there is no shortage of puppy love in the Real Housewives Animal Kingdom. The ultimate dog lover being none other than Lisa Vanderpump, of course, with her literal pack of pups. We mean, just look at the sweet life of the Gigster below:

The Sweet Life of Giggy 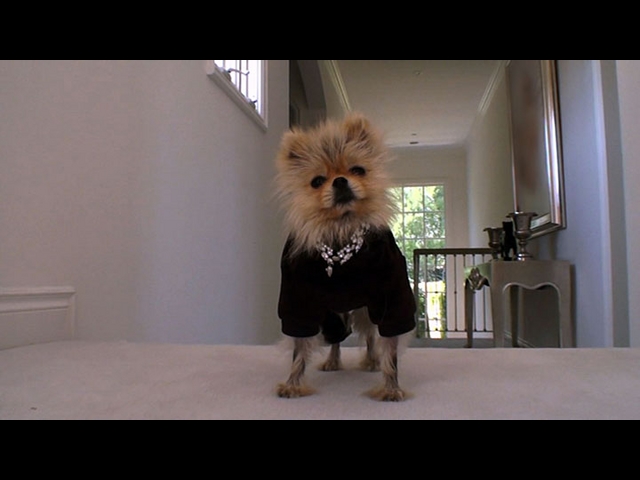 Following in her compatriots stead, The Real Housewives of Melbourne's Lydia decided to honor her own fetching Figaro with possibly the biggest portrait of a dog we have ever seen (above). BUT that's not all. She also gave us this Housewives first:

DOG IN INTERVIEW! Dog in interview, people! While much like the Lorax, often our Housewives have to speak for their pups as they have no...well, ability to speak actual words; here, Figaro is finally given a platform to speak for the first time in Housewives History. Of course, he didn't say much, but that whimper spoke volumes. More dogs in interview we say! We can only imagine what RumpyPumpy would say about Lisa vs. Lisa Rinna drama next season on RHOBH...

All Posts About
Lydia Schiavello
You May Also Like...
Recommended by Zergnet
Latest Posts

Check Out the Looks Served Up on the #RHOMelbourne Reunion

Who is #RHOMelbourne Reunion Host Alex Perry? 6 Things You Should Know

#RHOMelbourne's Lydia Schiavello is Taking a Cue From Lisa Vanderpump

Jackie Gillies in Tears at the Reunion

Lydia's Feet Are Held to the Fire

On the Real Housewives of Melbourne Season 3 Reunion...

The #RHOMelbourne 'Wives Make the Host Walk Off