I can't believe we are halfway through the season. I hope you are enjoying it and having fun with us. I have been very busy this week, particularly because the magazine goes to print and we are behind. In addition to that, my best friend from Spain and her fiance are visiting, and we have been spending some time with them. And of course the usual -- Peter and Frankie and Herman, who has a full schedule too. My life is a juggling act. Did someone say I didn't work? LOL! Seriously? Just being a mother is a full-time job.

Marysol stopped by the office and we got to watch this episode together. It's so much more fun to watch it with one of the other girls. We laughed like two high school girls at the her scenes with her mom. They are so funny together, and I love watching their mother/daughter dynamics.  Their playful and loving relationship is so refreshing.

After the storm comes a calm. Adriana came over to visit the next day, which was also Lea's gala. Since I wasn't at the party the night before, she explained to me what happened. My facial expressions clearly showed what I felt -- shock and disbelief! Adriana's face clearly demonstrated she was distraught over the situation. It was really unfortunate for all of this to happen in one night, ruining the party and purpose of why they were all there.

Preview
The Lowdown of the Party 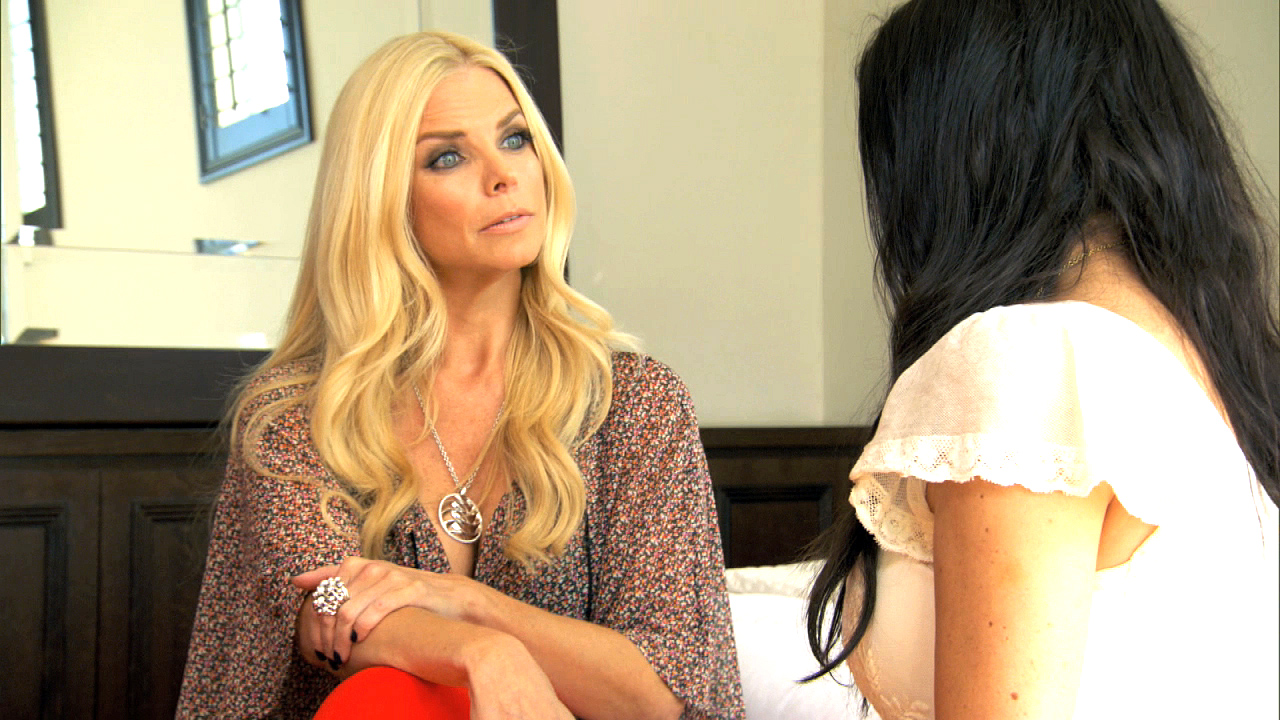 It made me very sad to watch Lea breakdown about her dog, Leroy, because I know how much she loves him and how attached she was to him.
Show Highlight
Lea's Poor Doggy Emergency 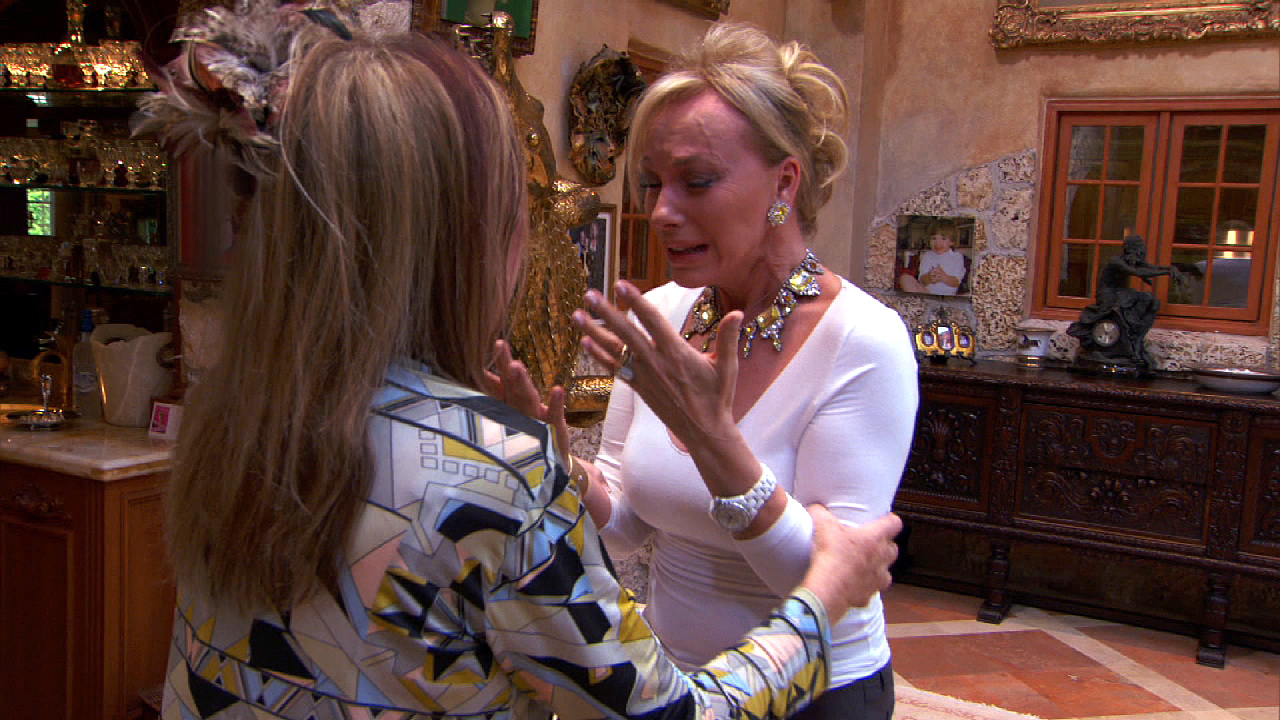 The Blacks’ gala was fabulous and a huge success like every year. I couldn't believe Herman of all the men in the ballroom was bidding on the Playboy Mansion’s Halloween Party, but he would do anything for Lea! I really wish Marysol and Ana would have attended, but I get it and respect their decision. I didn't get to spend much time with Lea, because she was busy working. I said hello to the ladies at the beginning of the evening and had a chance to get in a few words with Joanna before Karent interrupted. She rudely whispered in Joanna's ear for a couple of minutes without even excusing herself. There was no reason for her to do that except to try to upset me and continue to create drama. Joanna on the other hand,was sweet and respectful and told me not to leave.Until next time, I leave you with this thought: "Always be a first-rate version of yourself, instead of a second-rate version of somebody else." -Judy Garland 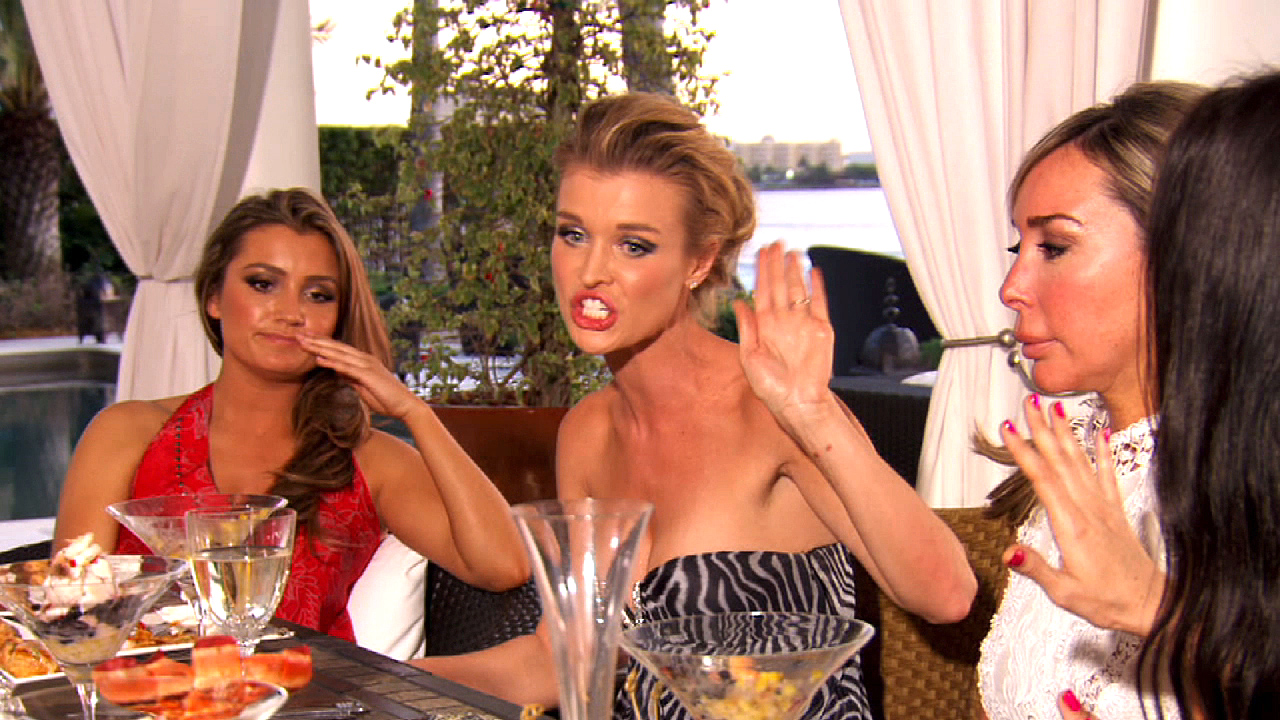