A RHOM Dinner Party from Hell

A popular Cuban “dicho” (saying) is dime con quien andas y te diré quien eres. Which means tell me who your friends are and I’ll tell you who you are. One would be hard pressed to find a situation where this is more poignant.

I have never had anything handed to me. Everything I have, I earned as a result of my own hard work and perseverance. I am not criticizing those who have been handed silver platters galore, I am just pointing out that I’m not one of them. Hard work builds character, plain and simple. One of the reasons I enjoy Lisa so much is because she makes no qualms about her lifestyle and acknowledges that she lives a privileged life because she was lucky enough to fall in love with a gifted plastic surgeon. She told me the story of her grandmother’s premonition about her living a charmed life and how it turned out to be true. I am happy for Lisa and have always appreciated her honesty. But she knows who she is – she knows what her strengths are and uses them accordingly.

I have never judged a man by the size of his wallet. What’s more, there is rarely a correlation between one’s bank account and one’s contribution to this planet. I am afraid for those who believe there is. I am humored by those who claim to have standards and a code of behavior and then flounder all over the place seeking acceptance (and perhaps a potential defendant) by trying to provide the popular opinion. You’re not irreverent and clever by being loud and overbearing; you are just loud and overbearing.

Viewers are smarter than people give them credit for. They see through the false adulation, the contrived friendships, and the faux wisdom. People know the difference between those of us who have “done the work,” and those of us who are just pimping silly wares for the sake of vanity in an embarrassingly amateurish “Trumpesque” manner.A quick google search of our illustrious dinner host will reveal all the reasons why no one should willingly socialize with him.  I only wish I had done the research sooner. A quick perusal of a self-created and self-promoted pilot shows Mr. Kramer proudly stating “Marriage is for people who can’t afford a housekeeper or a prostitute” and his daughter Joya sharing that her father is “attention-seeking, pathetic, and embarrassing” and “hosts pimp and swinger parties”. Did someone call this man “gracious”?

I don’t believe there was a choice involved in my decision to leave that dinner party. It was the ONLY decision and the only choice for a mother whose daughters deem her a role model.

Thanks for watching and for the hundreds of supportive tweets and emails. I will always strive to handle the situations with which I am faced with grace and dignity. I may not always succeed, but I will never stop trying.

And because I had to leave the “dinner party from hell” before dessert, here’s the link to my black and white fondue: deliciously decadent without the drama.

Till next time,
Ana 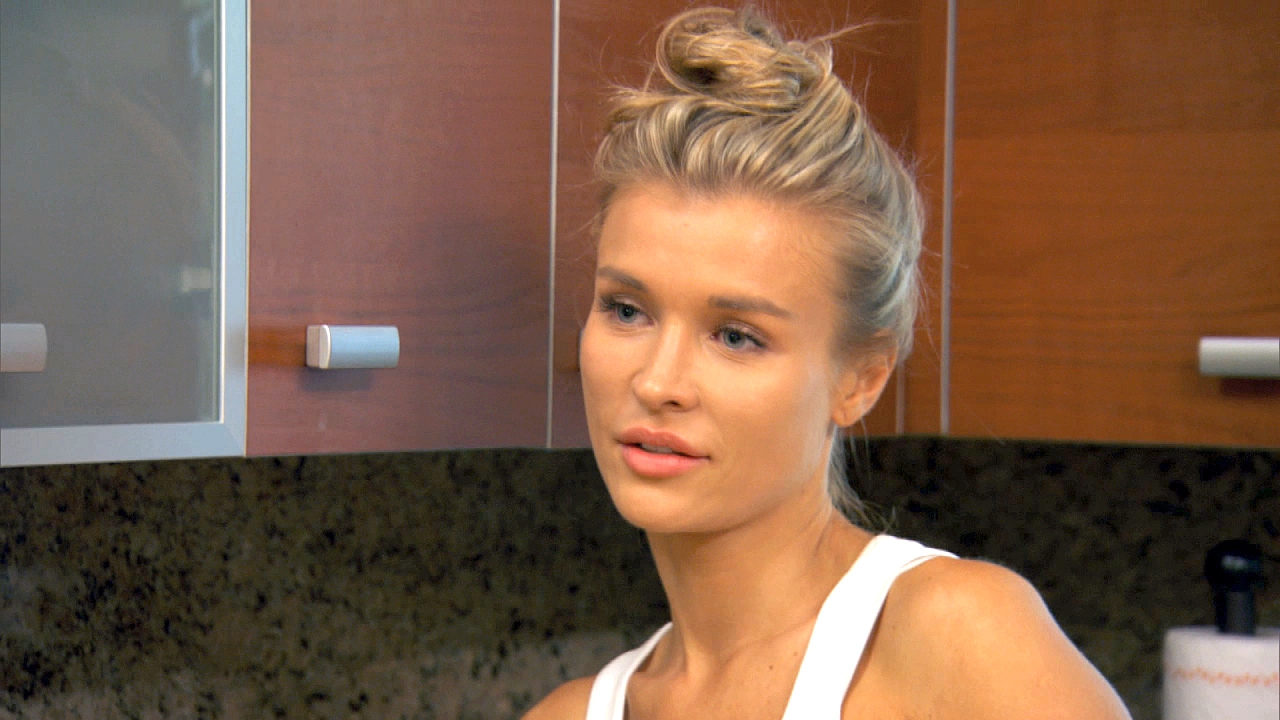