By now we can see that Rodolfo and I keep in touch with each other via a lot of technology. Rodolfo's support when talking to me about these women is comforting.

We see a glimpse of Adriana working and Lisa enjoying a beautiful sunny Miami day. I must say, I love the interaction between her and Daysy. They just make me laugh!

Next we see Lea with Freda; not really sure what role she plays in the Black household. Lea explained how she has two house keepers and a driver. She definitely added a dose of refreshing humor! Is she just enjoying life? Seems like it. Maybe I can move in with Lea, hahaha! I love how Lea tells RJ to be careful with her hair so it doesn't get wet, but she wants them to practice her swimming. Hmmm… LOL! 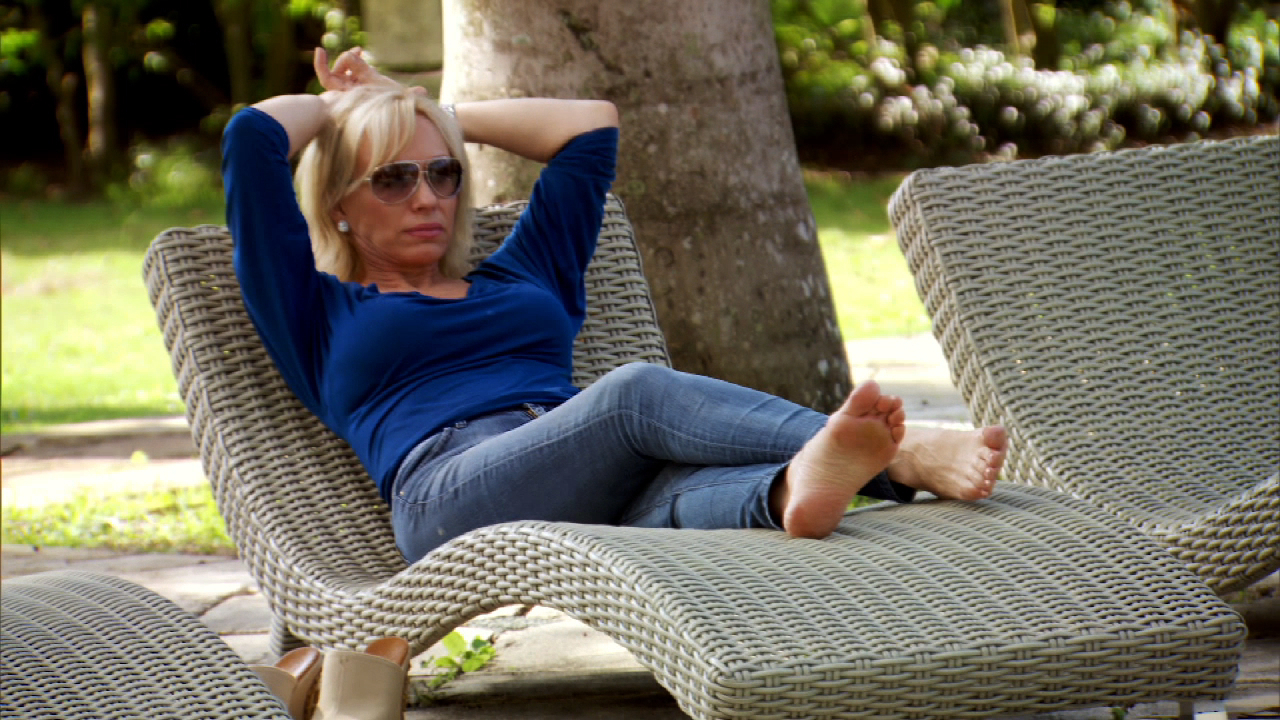 It's nice to see Romain become a U.S. citizen, and how appreciative he is to U.S. for everything he has. Seeing Joanna and him interact with each other is cute. They have fun with each other, and sometimes play fight as if they were brother and sister.Elaine Lancaster explains how Marysol did not allow her to walk Lea's red carpet. Obvious tension is noticed, and I have a feeling we will get a glimpse of the real Marysol real soon.

Now we see Ana with red bags under her eyes, as her daughter calls them. Why would you stay married to someone when it’s obvious that her soon to be ex-husband has been ready for more than two years to get divorced? She is obviously trying to keep him next to her when clearly he wants out. Hmmm… And he is proud to state that his new girlfriend is 15 years younger. The awkward interaction between parents and daughter is very disturbing, uncomfortable, and let’s just call it wrong, on sooo many levels! Discussing if "you do it in the butt"? Seriously?!

The 10 year Mynt anniversary is here. We meet at Lisa's for some sushi and cocktails before arriving at Mynt. Adriana then starts flirting with Romain at the club. Not sure why she would do that. Isn't she engaged? And doesn't she know that Romain is engaged to Joanna? Not sure what she was thinking, but obviously if she wants to become closer to Joanna, this is not the way to go. Just saying... 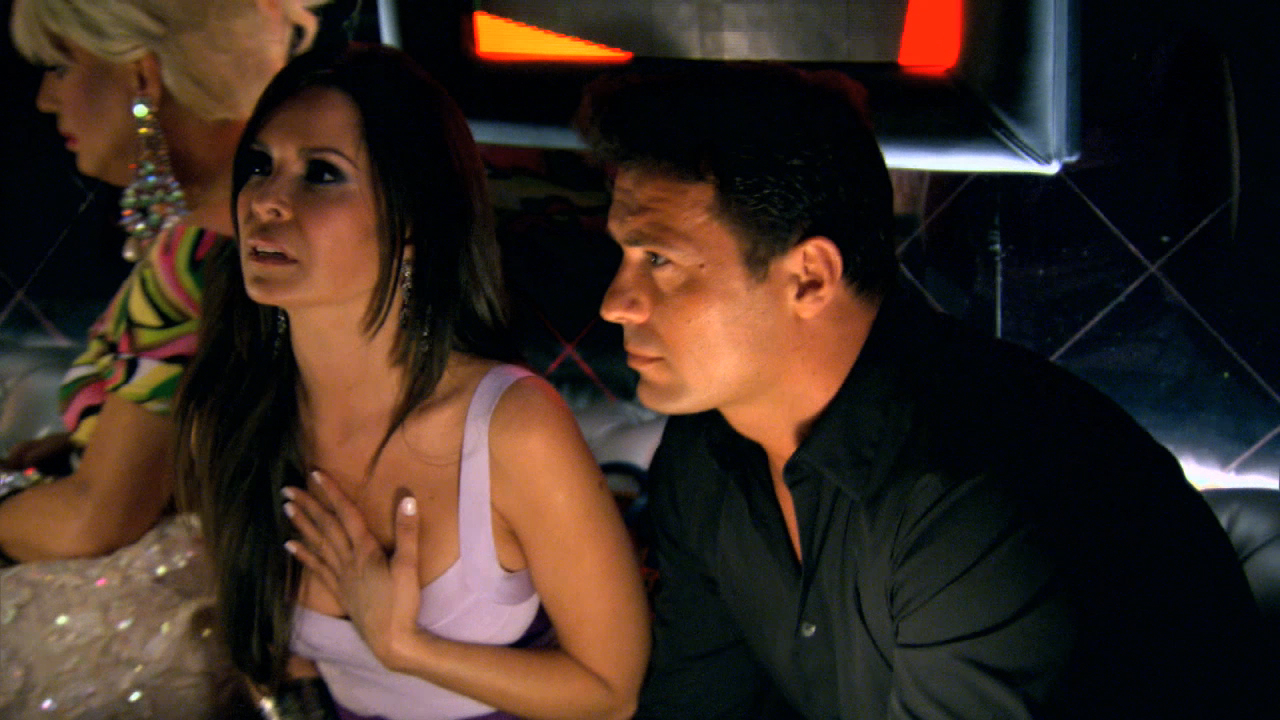 Joanna has an amazing and vibrant personality, and I just feel that she drank to celebrate Romain's wonderful accomplishment. The only problem is that I think she may have drank a little too much, and when she ran into Marta's ex-boyfriend, then all her emotions were just multiplied. I can't blame her for looking out for her sister, but I do feel bad for Romain, because it was his night. When we love someone and have strong feelings and then mix it in with alcohol, you are sure to get an explosion!
Show Highlight
Joanna Flies Off the Handle 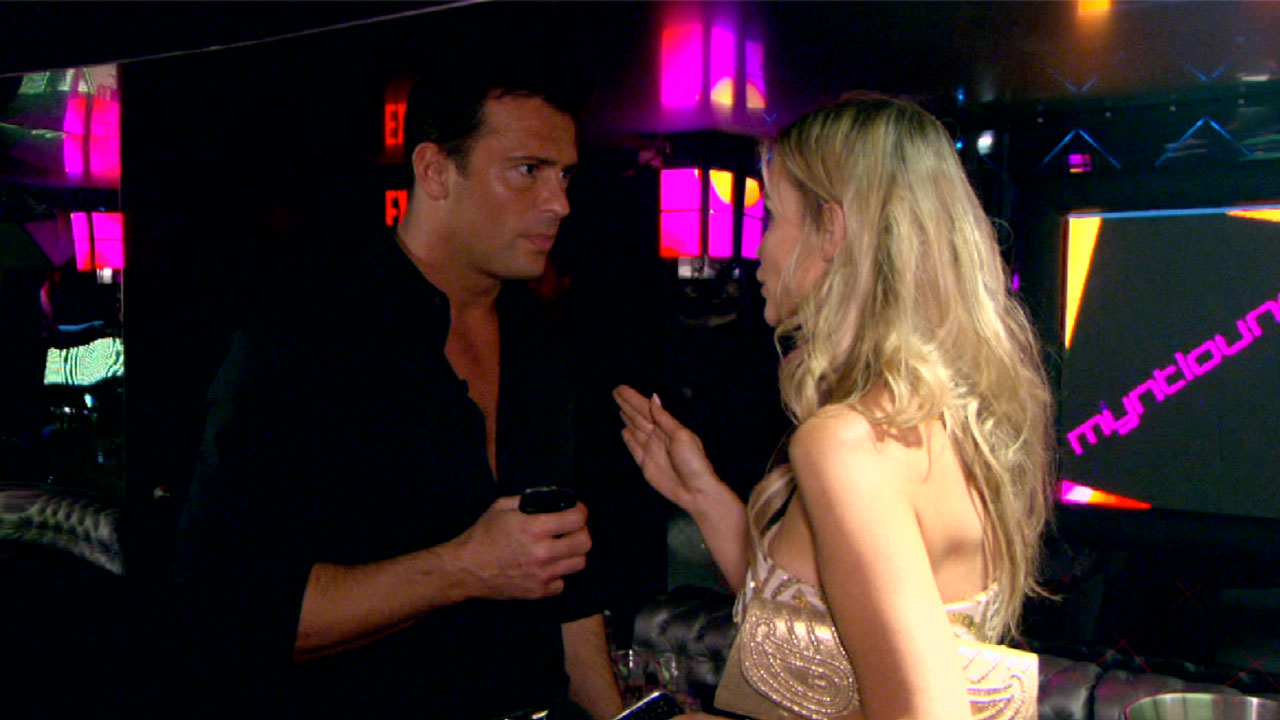 Looking forward to seeing how this all plays out. Stay tuned!
Preview
Relationships are on the Edge 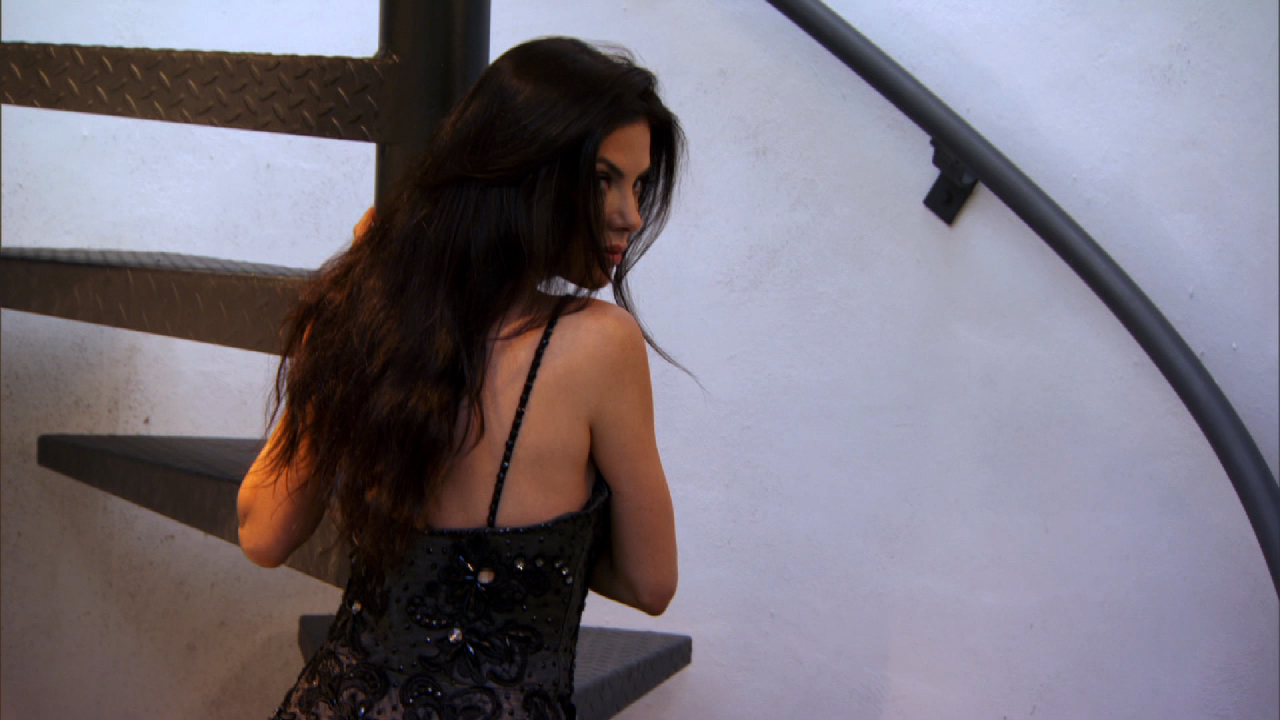