We all have a lot if healing to do within our personal lives and with one another apparently. I guess Joanna decided the best way to accomplish that would be on an island in the midst of a storm miles from home with no escape. This is not my idea of fun, and honestly it sounds like a recipe for disaster. The problems started right away with Adriana packing her entire closet as if she was going to the grand ball. How in the world she packed all of that but managed to forget her passport is beyond me. I thought I was yet to master the art of packing, but Adriana has me beat! I unsuccessfully suggested she have her housekeeper taxi it over to her. If she had listened to me, she probably would have made it!

Since Joanna invited us, we had dibs on the ocean view house. Thank god, because the view was absolutely breathtaking! I would definitely want to come back to Bimini with Lenny. I can be a real brat when it comes to getting my way sometimes, so of course I made a beeline to the master bedroom, but the ladies weren't having it! I thought it was hilarious that they literally dragged me out kicking and screaming. I didn't mind sharing a room with Karent at all. Thank god she doesn't snore! It was lovely to get to spend so much time with her and really bond.

It became evident why Karent and Rodolfo’s relationship was such a hot topic from the get go after seeing the women’s agenda for her. Unfortunately, then Karent was blinded by love and didn't see the truth about her relationship. Watching the women in the bathroom discussing Karent’s possible love triangle was bothersome to me. It seemed far too enjoyable to them and came across mean spirited. I did not see compassion, anger, or sadness for Karent whatsoever. Instead I saw smiles, smirks, and pleasure. It was distasteful. 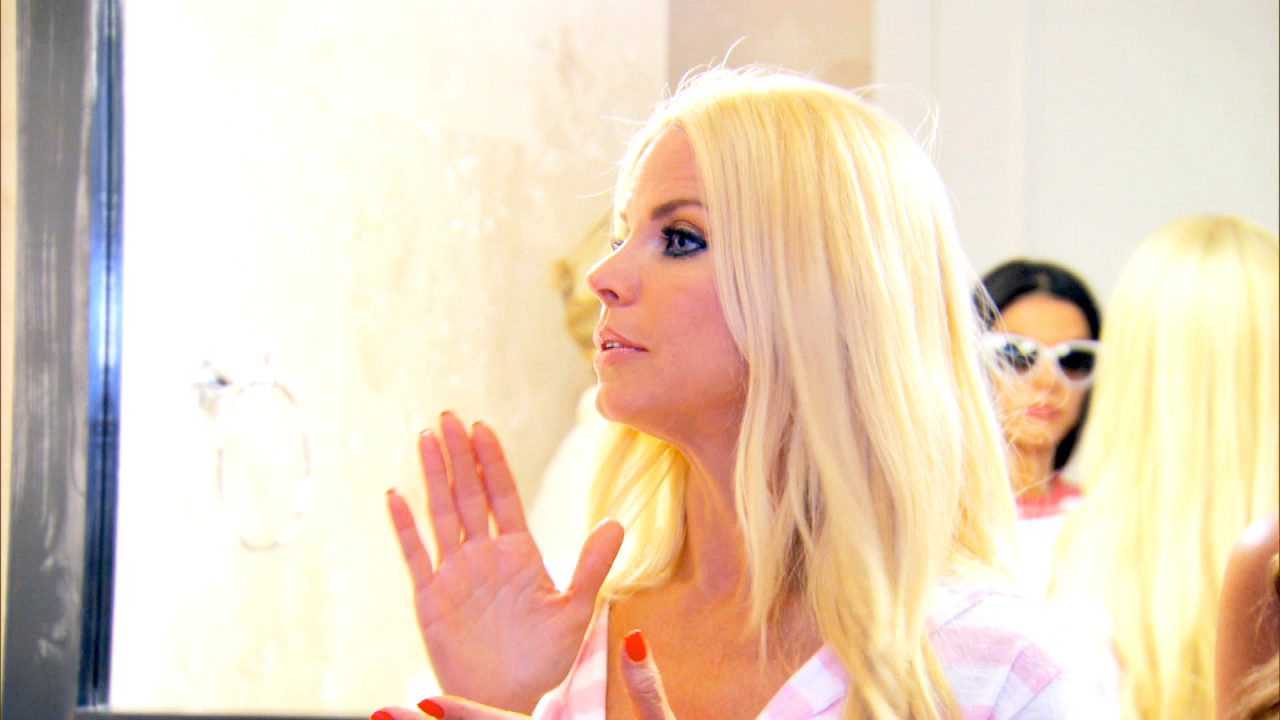 Their actions during dinner and at our home for drinks afterward made so much sense after seeing the scene in Alexia’s bathroom. The intentions were not coming from a good place. Some wanted to attempt to humiliate and hurt Karent.

Why discuss with everyone EXCPET Karent about this embarrassing and hurtful situation? They were acting like private investigators and clearly put way too much time and energy into this. I of course would want to know if I were Karent, but not from a group of women who were not my friends.I had the pleasure of flying to NYC with Karent while watching this episode together. I could literally feel her cringe next to me after seeing these revelations. Thankfully she had me to comfort her.

I was disappointed that Lea attempted to get the ball rolling about the cheating article at dinner. I felt she used the private conversation had between her, Karent, and me in my room earlier. She undoubtedly knew Karent would not feel comfortable discussing that with the other women.

During dinner I spoke about losing my identity after being married. I used to be more involved, driven, and focused on my career as an actor and model. After marriage I was known for being Dr. Lenny Hochstein's wife, not Lisa. Being part of this new chapter in my life is quickly changing that. Lenny is suddenly becoming "Lisa's husband!" LOL! I would love to have my own nutritional supplements and skin care line. It is to be hoped that I reach these goals.

After dinner while having drinks at the house, the women were still trying to figure out the best way to tell Karent...oops I meant humiliate her I front of everyone. Innocently, she fell right into their trap! Finally Alexia has the decency to pull me aside so at the very least, Karent could receive the bad news from a real friend. It was agreed that I would be the bearer of bad news, take on this burden, and be put in an uncomfortable situation to have to hurt my friend. The uncomfortable situation worsened when Alexia and ALL the women decided to come parading in to be an audience for Karent’s reaction. Karent and I should have been should have been the only 2 people present. I unfortunately at this point had no choice but to tell her. It wasn't surprising that this was hurtful and uncomfortable for her. She managed to stay composed and handled herself the right way. I am happy she did not show too much emotion, because the other women did not deserve to see that. The only people who should ever see her react are her friends. 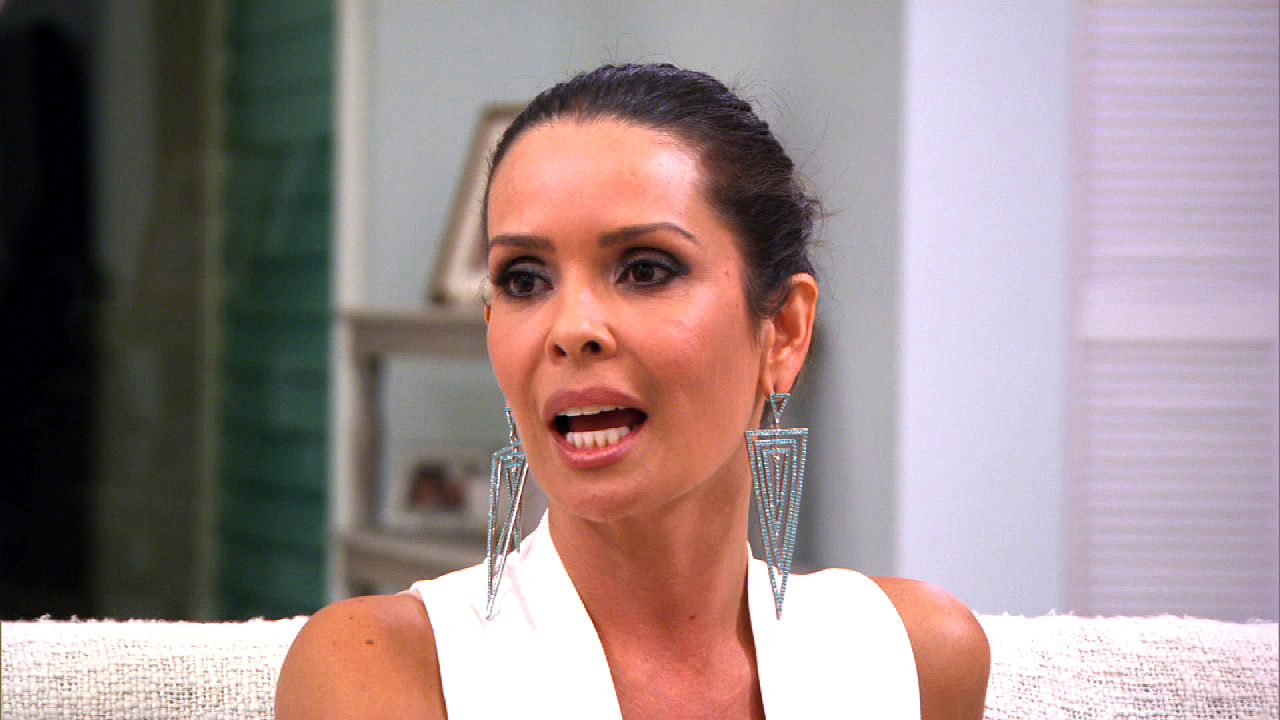 Thanks for reading guys! Please comment as I love to hear your feedback!