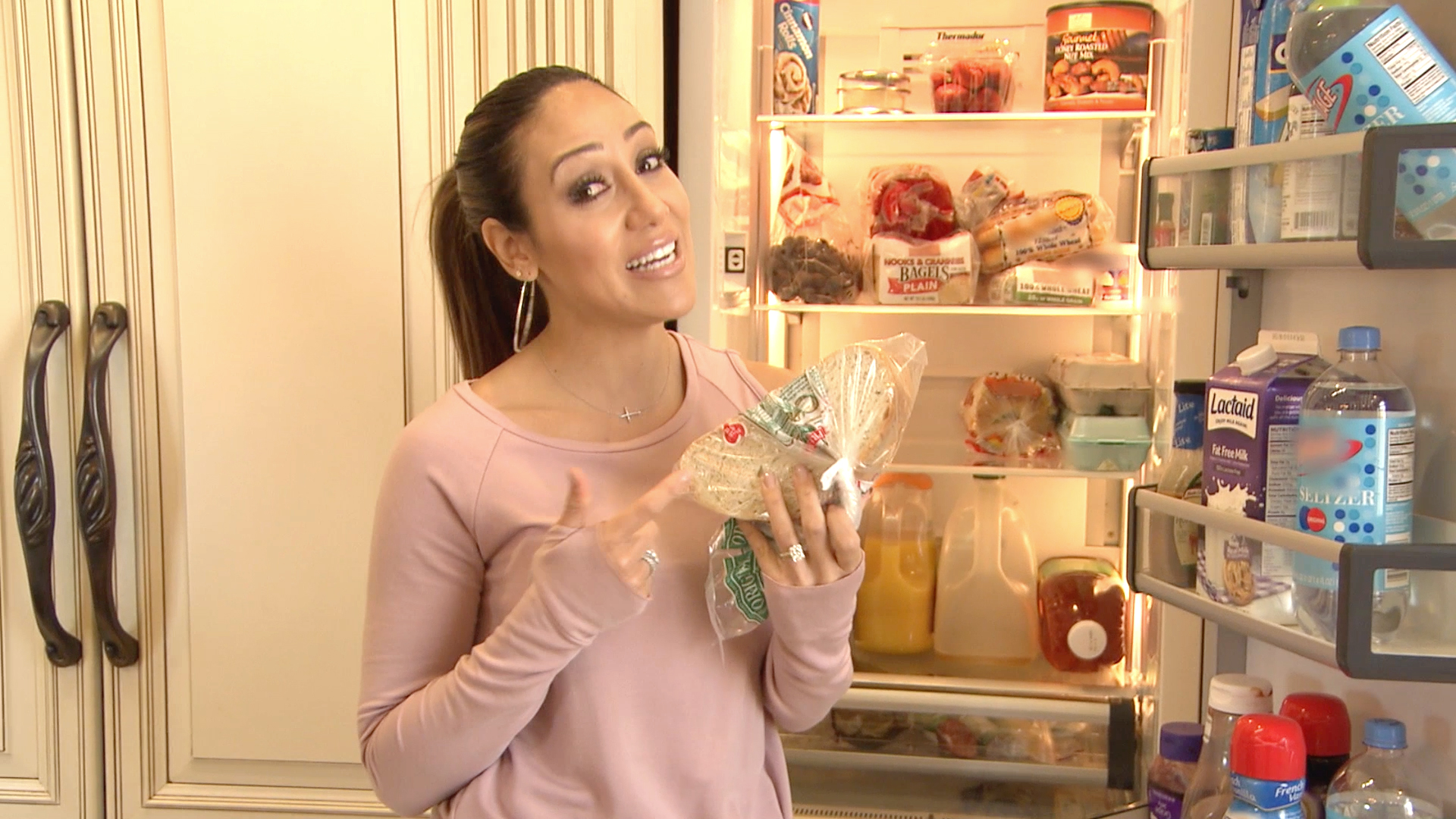 Melissa Gorga of The Real Housewives of New Jersey recently gave Home & Design a tour of her kitchen, and it is just as extravagant as you would expect — outfitted with miles of cabinetry, deluxe granite countertops, and top-of-the-line appliances. But there is one feature that stands out from the rest that we really love: integrated appliances.

Instead of showing off her stainless steel appliances, Melissa’s are completely covered in cabinetry that matches the rest of her kitchen, and that includes her two massive refrigerators (yes, you can check out the video to see just what she keeps inside). It’s one major design trend that is currently all the rage due to the fact that it allows for a visually clean, customized look. More and more frequently now, refrigerators and dishwashers are being concealed behind cabinet doors and stoves are being built into cabinetry. Most appliance makers are in on the game and sell panel-ready versions of popular models. Though it's more often used in minimalist kitchens, it works beautifully with Melissa’s more traditional vibe.

Check out the video to see more of Melissa’s kitchen and watch The Real Housewives of New Jersey Wednesdays at 9/8c.