Would Teresa Giudice Let Her Daughters Move to Italy with Joe? Here's What She Said

After Show
After Show: When Will Teresa Giudice Visit Joe Giudice Again in Italy? 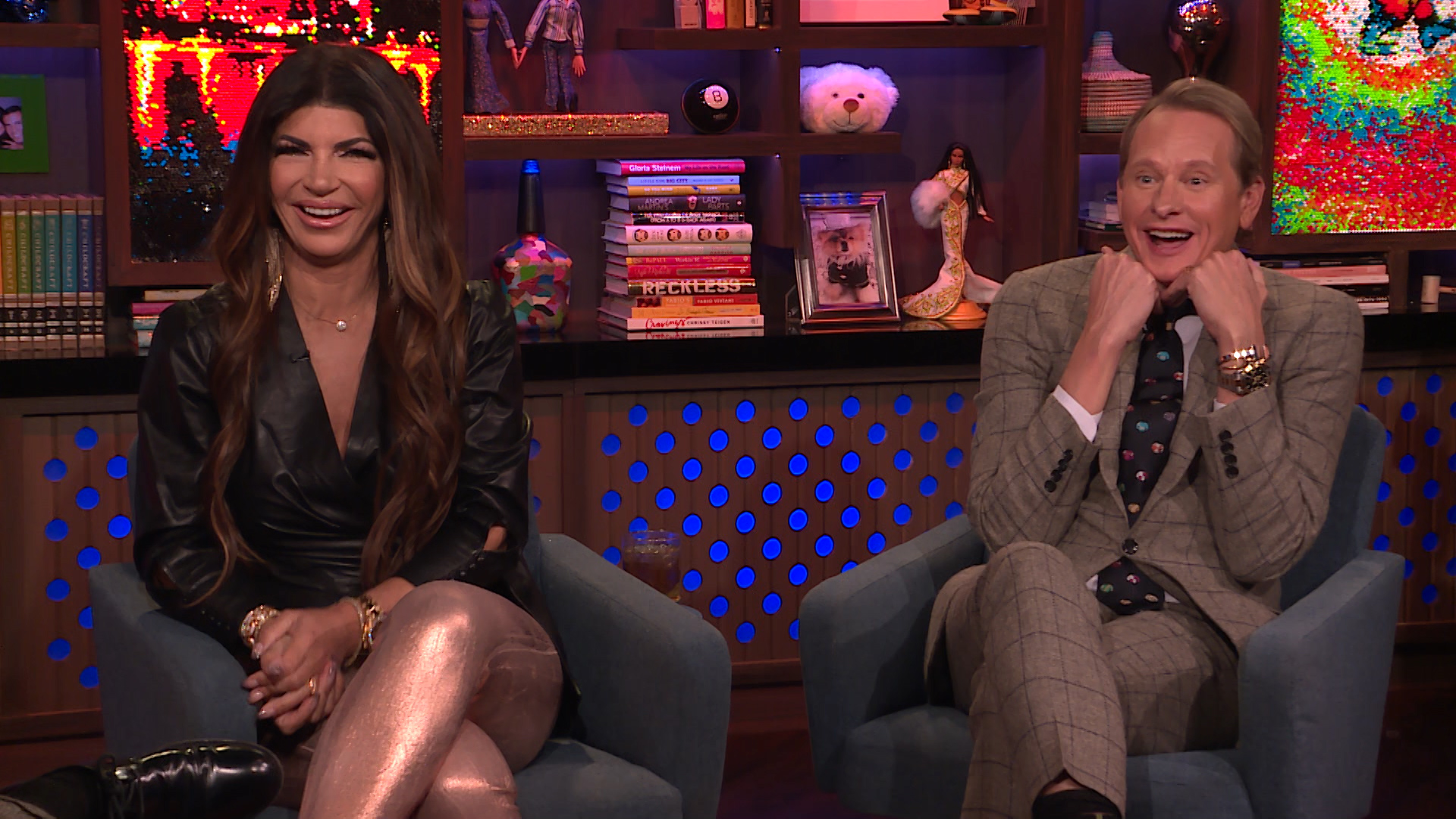 When Teresa Giudice appeared on Watch What Happens Live With Andy Cohen earlier this month, fans had plenty of questions about her husband Joe Giudice, who's living abroad. (Just in case you missed it: Joe is currently living in Italy as he awaits a final decision in his deportation case.)

In addition to asking Teresa when she plans to visit her husband again (see her answer in the clip above), fans asked The Real Housewives of New Jersey mom whether she'd be willing to let any of her four daughters move to Italy to live with their dad, should they want to. Without hesitation, Teresa answered: "Yes, of course."

Though we know she'd miss her daughters like crazy if any of them decided to live abroad, Teresa's answer is hardly surprising. RHONJ fans know that the fitness buff always puts her kids' happiness first.

Speaking of Joe's new home, the dad recently took to Instagram to share a video tour of his new, "simple" dwelling in Italy. The apartment is owned by his mother's cousin, and is in a building at the base of an Italian hillside. Joe has a "little kitchen," a shower with a fire to heat up its water, a bedroom, a bathroom, and a patio overlooking the pretty landscape. As Joe said in the video tour, "wish I was home, but this is better than where I was."

Joe Giudice Gives a Tour of His “Simple” Apartment in Italy

RHONY's New Housewife Leah Explains All of Her Tattoos