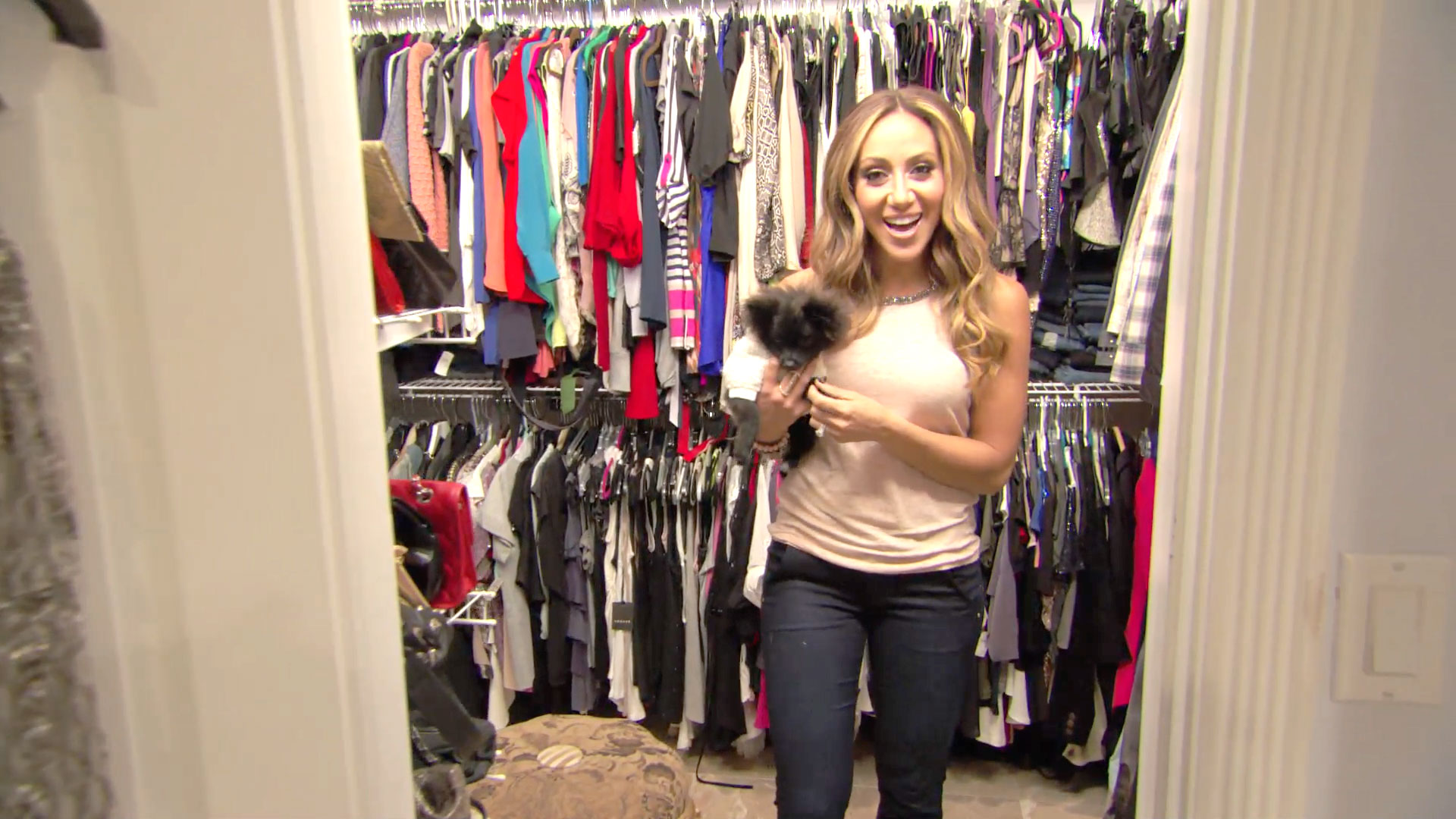 On Wednesday evening, Melissa attended the premiere of J.Lo’s new film, Second Act, along with her daughter, Antonia, and husband Joe Gorga. Not only did the Envy boutique owner channel Lopez in a sequin minidress, which she paired with a fur coat, high ponytail, and hoop earrings, but she also got to take a picture with the stylish superstar. At the event, Melissa, Antonia, Leah Remini, Vanessa Hudgens, and J.Lo all got together for a fabulous photo.

With both ladies side-by-side, fans couldn't help but notice the resemblance between Melissa and the pop star. "Never realized how much you two look alike!" one fan wrote. Several fans also commented that Melissa and J.Lo could pass for sisters underneath the Instagram photo.

Well, if you ever need a body double, J.Lo, you know who to call.