Joe Giudice Looks So Different with His New Beard 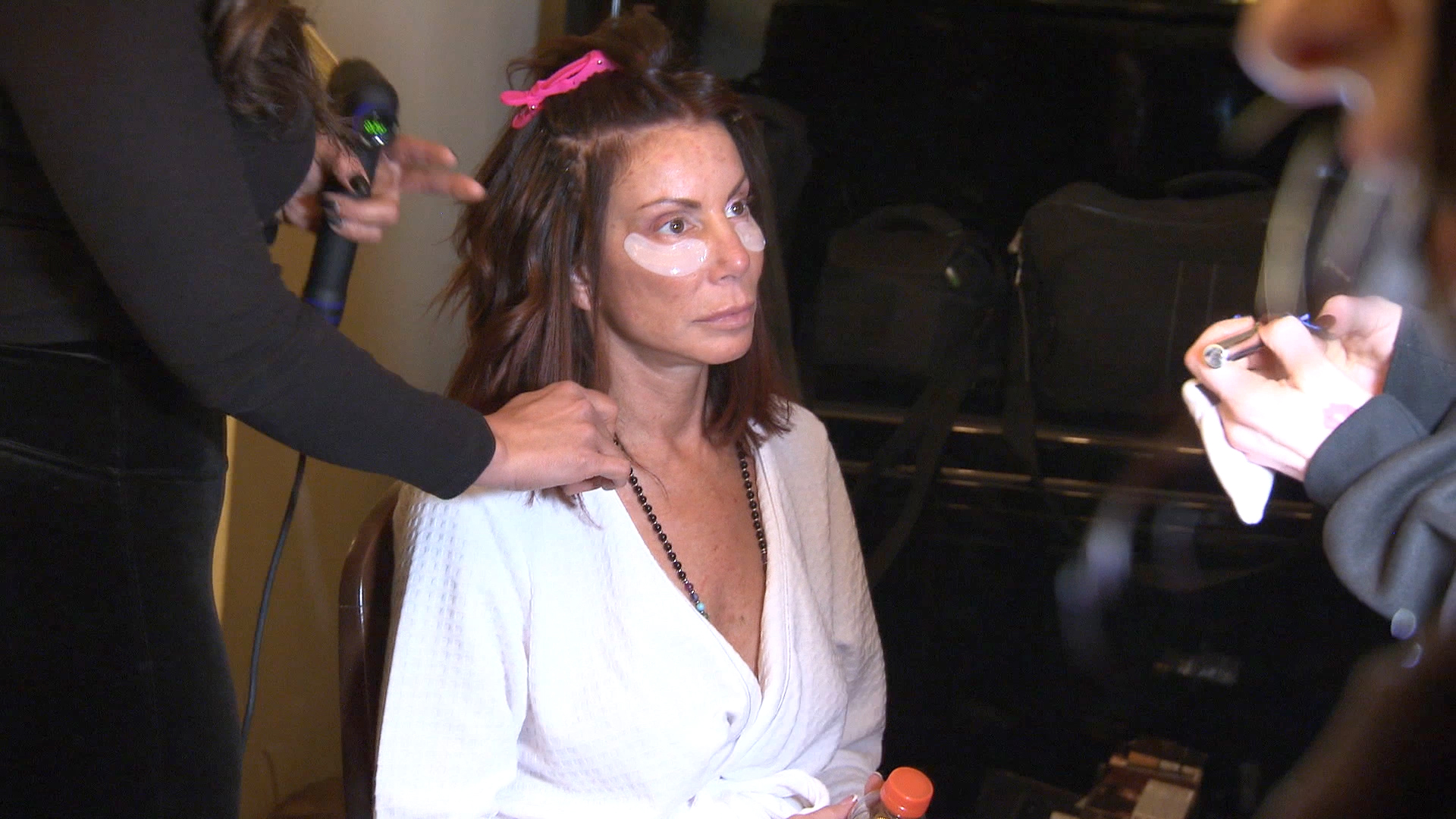 The past year has been a period of major change for Joe Giudice. As he settles into his new life in Sala Consilina, Teresa Giudice's estranged husband has eyed some fresh business ventures; he's also learned to adapt to some novel features of living abroad. (We're talking, of course, about the toilets.) The Real Housewives of New Jersey dad has also made some changes to his physical appearance.

After undergoing a dramatic weight loss in prison, the wine buff got a new pair of glasses and started shopping for skinny jeans. And now, he's sporting some new facial hair.

In an Instagram Post from March 10, the construction pro filmed a short video describing the effect of Coronavirus on his Italian town. "Look at this: ghost town," he said incredulously.

Serious subject matter aside, we couldn't help but notice that Joe seems to be working on a new beard. Take a peek at his latest look:

More people die from Viagra (heart attacks and drug overdose) everyday than this Corona virus 🦠. People here are frantic because government is ridiculous with 🔒down !!!! Sorry Lock down not for me Never again !!!!! Stay safe 🌎 eat healthy, exercise, and no shaking hands . 🧼 👏! #coronavirus #staysafeoutthere #lockdownnotcool #awarenessiskey #washhands

Want more The Real Housewives of New Jersey? New episodes air every Wednesday at 8/7c or catch up on this season through the Bravo app.

Joe Giudice Is up to Something Very Fishy in Italy

Joe Giudice Reveals His Business Plan and It Involves Wine