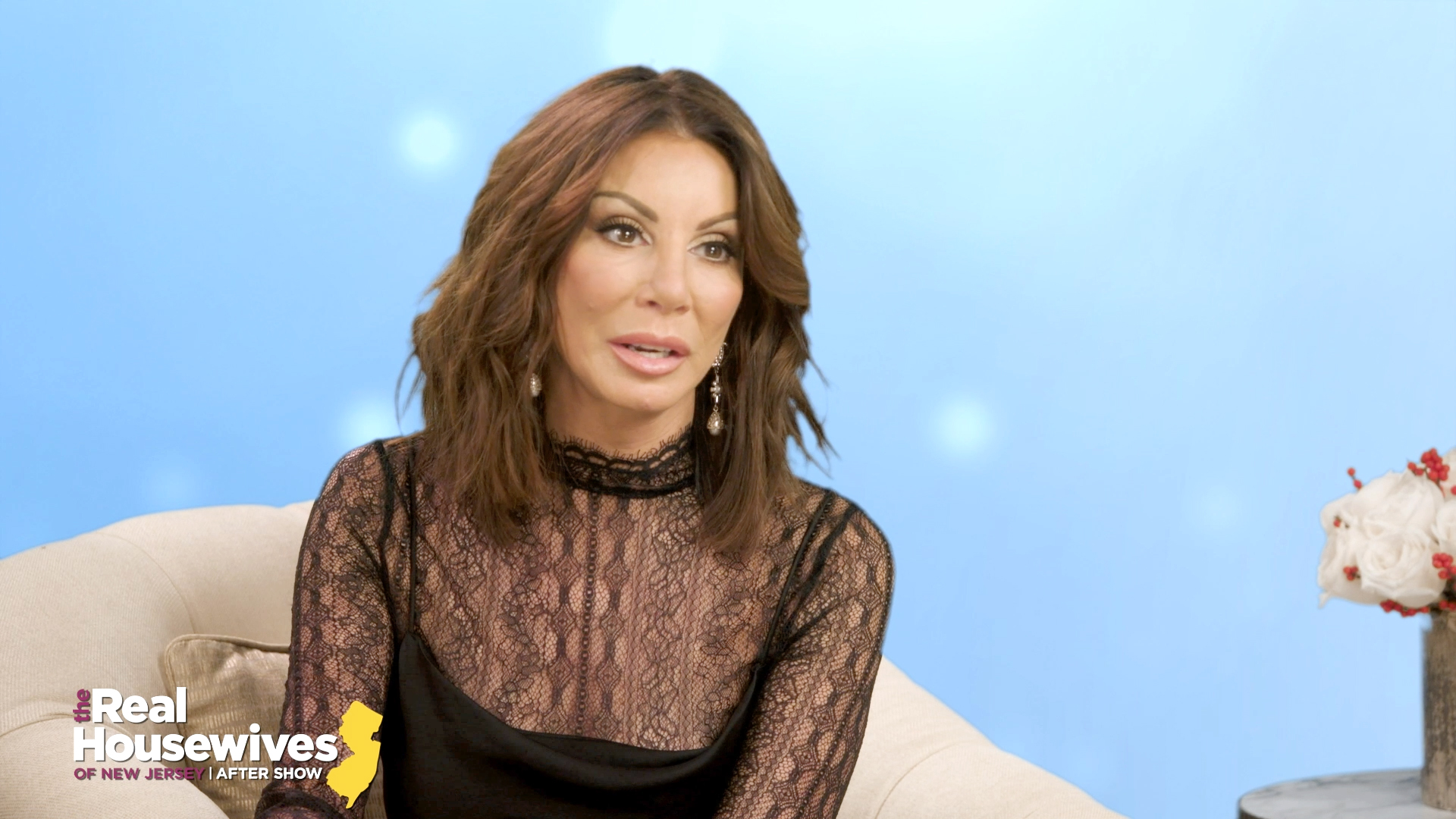 It might be a new year, but the drama between Margaret Josephs and Danielle Staub remains the same. During the January 1 episode of The Real Housewives of New Jersey, the pair got into a heated argument that involved a high-end Foransetti candle worth over $600.

During the episode, Teresa Giudice arranges for the entire RHONJ crew to take a trip to the Steven Dann boutique in Great Neck, New York, but their blissful shopping spree didn’t last very long. Things got tense between Margaret and Danielle, and their argument eventually ended with Danielle dumping the contents of Margaret’s clutch into the large, burning candle.

Ironically enough, Teresa had admired that very candle when she walked into the store earlier in the episode, prompting owner Steven Dann to explain, “It’s hand-painted in Italy.”

That handmade design, capturing the bottom half of a woman’s face and red lips, is just one of the factors that contributes to the candle’s hefty $640 price tag. According to the Steven Dann store’s site, it also boasts a 240-hour burn time and produces a “sophisticated and unique scent” made partly from Mediterranean herbs.

Those interested in snagging one of the luxurious candles for themselves can also find it for the same price on Amazon.

Was Margaret Josephs the Reason Danielle Staub and Marty Caffrey Got Divorced?