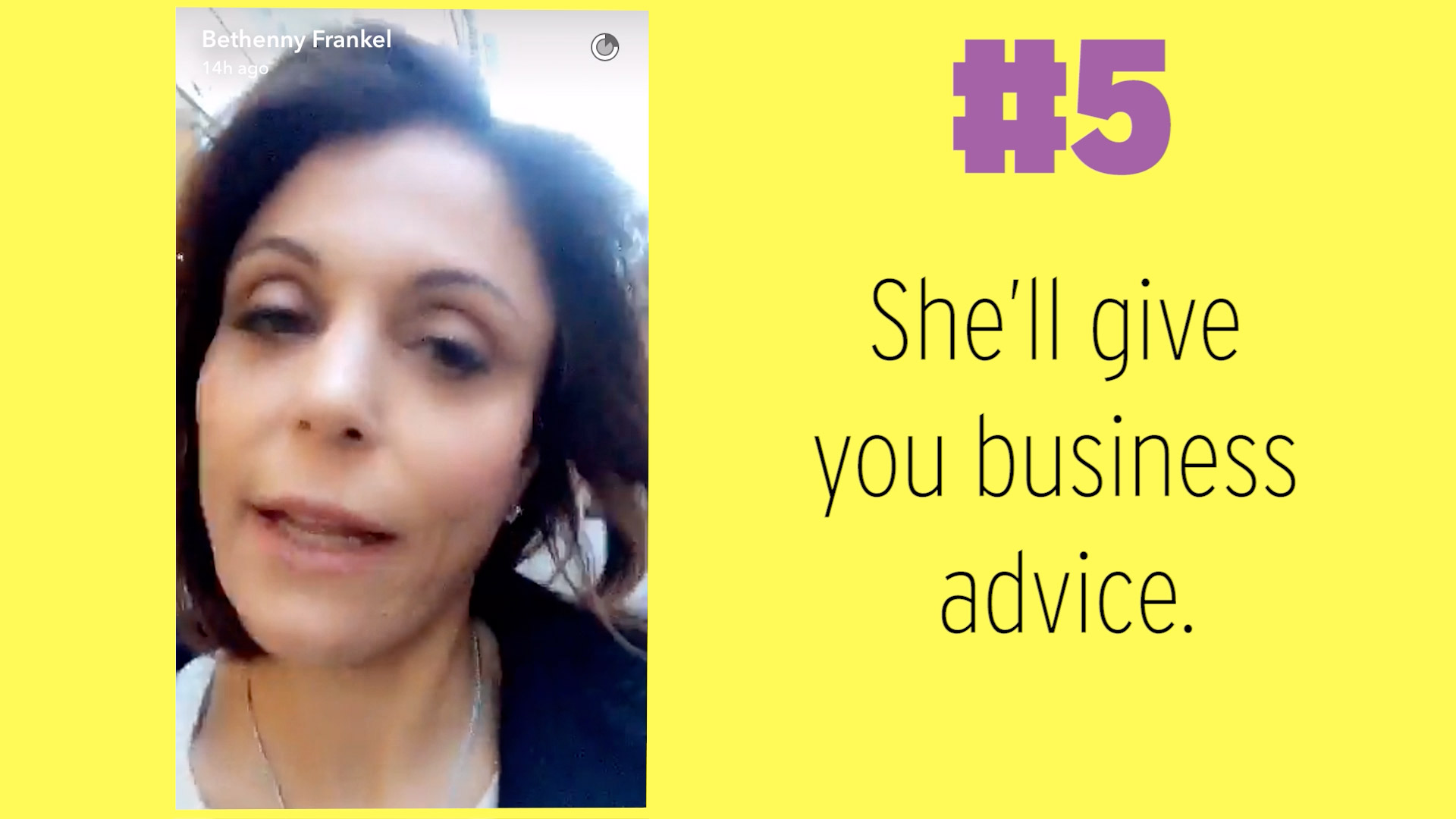 Spring weather seems elusive on the East Coast, but Bethenny Frankel is trying to make warmer temperatures happen by dressing the part. The Real Housewives of New York City cast member and Skinnygirl mogul presumably dug into her jaw-dropping, immaculately-organized closet and found the perfect spring look over the weekend.

Bethenny posted a pic of her high-neck neon Mara Hoffman crop top accessorized with an almost all-white outfit, including a white Theory blazer, white Balmain skinny pants, and a clutch by Hermès. It's very boss-meets-brunch, and Bethenny looks incredible.

"Are you there spring? It’s me Bethenny," she wrote in the caption. Hello spring! Also, hello abs! "Body and hard work by Bethenny," one commenter wrote, and another summed it up in two words: "Killer abs."

Are you there spring? It’s me Bethenny.

Looking good, Bethenny! Now, if only the weather would follow suit ...

This Is the Anti-Aging Serum Dorinda Medley Loves