Bethenny Frankel's Multicolor, Fringed Reunion Dress Is on Another Level 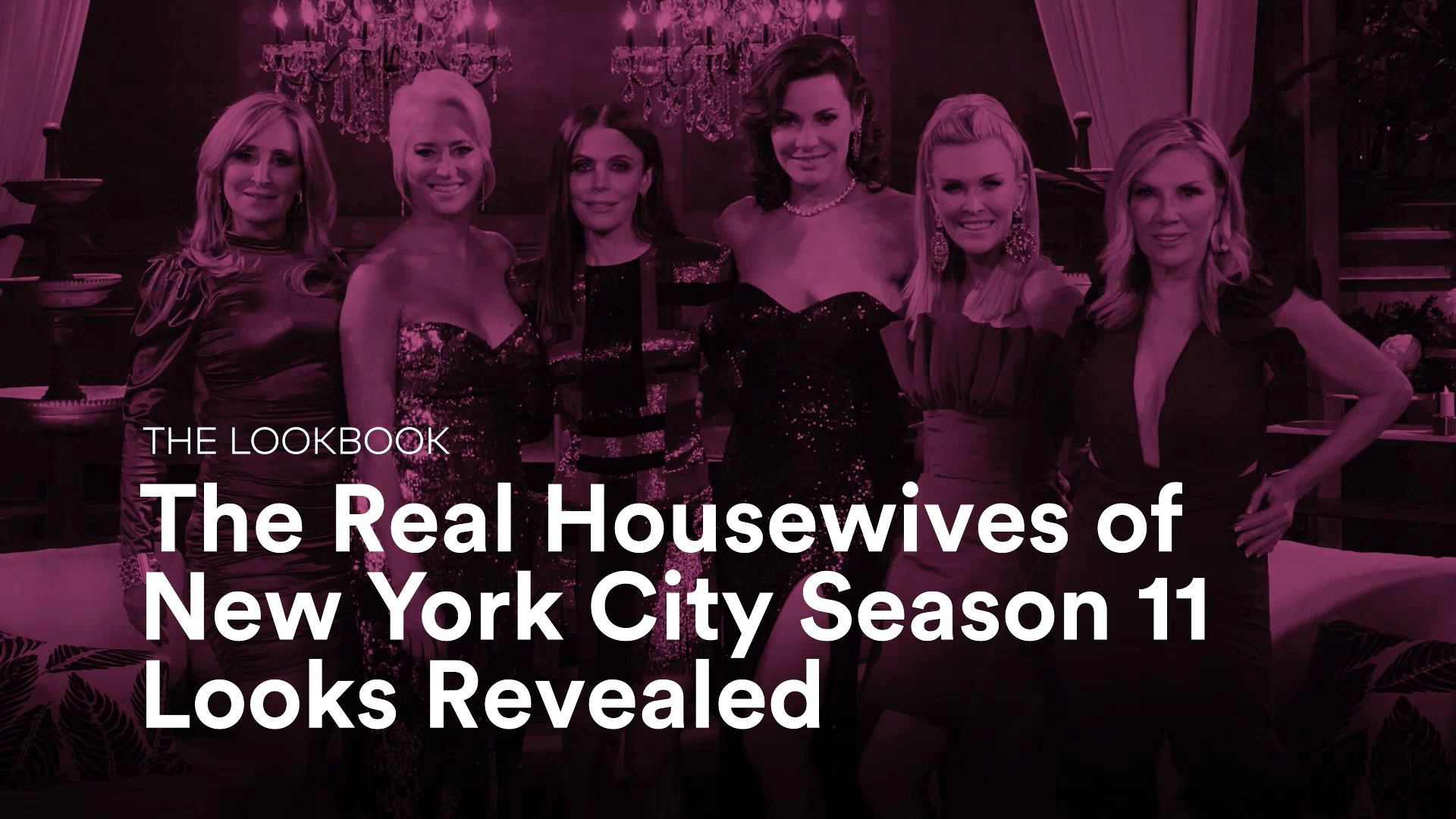 Bethenny Frankel knows a thing or two about fashion. Besides always looking incredibly chic in her everyday wardrobe, the Skinnygirl mogul also has a fashion empire that includes jeans, jackets, and undergarments. So, it's no surprise that The Real Housewives of New York City beauty brought it with her outfit for the Season 11 reunion... What was a surprise was exactly how. (Watch the video above to see!)

Bethenny chose to forgo the ballgown look, which has become so popular at most recent reunions, in favor of a minidress which showed a lot of leg. Covered entirely in multicolored sparkles (we're talking red, green, gold, silver, and black), the show-stopping dress also featured extra long fringe panels that splayed from her waist and neckline.

Knowing exactly how to style such a statement frock, Bethenny downplayed the rest of her look. The mom picked black stilettos and wore her hair pin-straight. No question, Bethenny nailed this look.

Watch the video above to see Bethenny's Season 11 reunion dress in action, and tune in to The Real Housewives of New York City Wednesdays at 9/8c.

Tinsley's Reunion Dress Was Designed by a Bravo Star

Nene Is Committed to Learning a New Skill at Home