Digital Original
Take a Tour of the Jovani Showroom 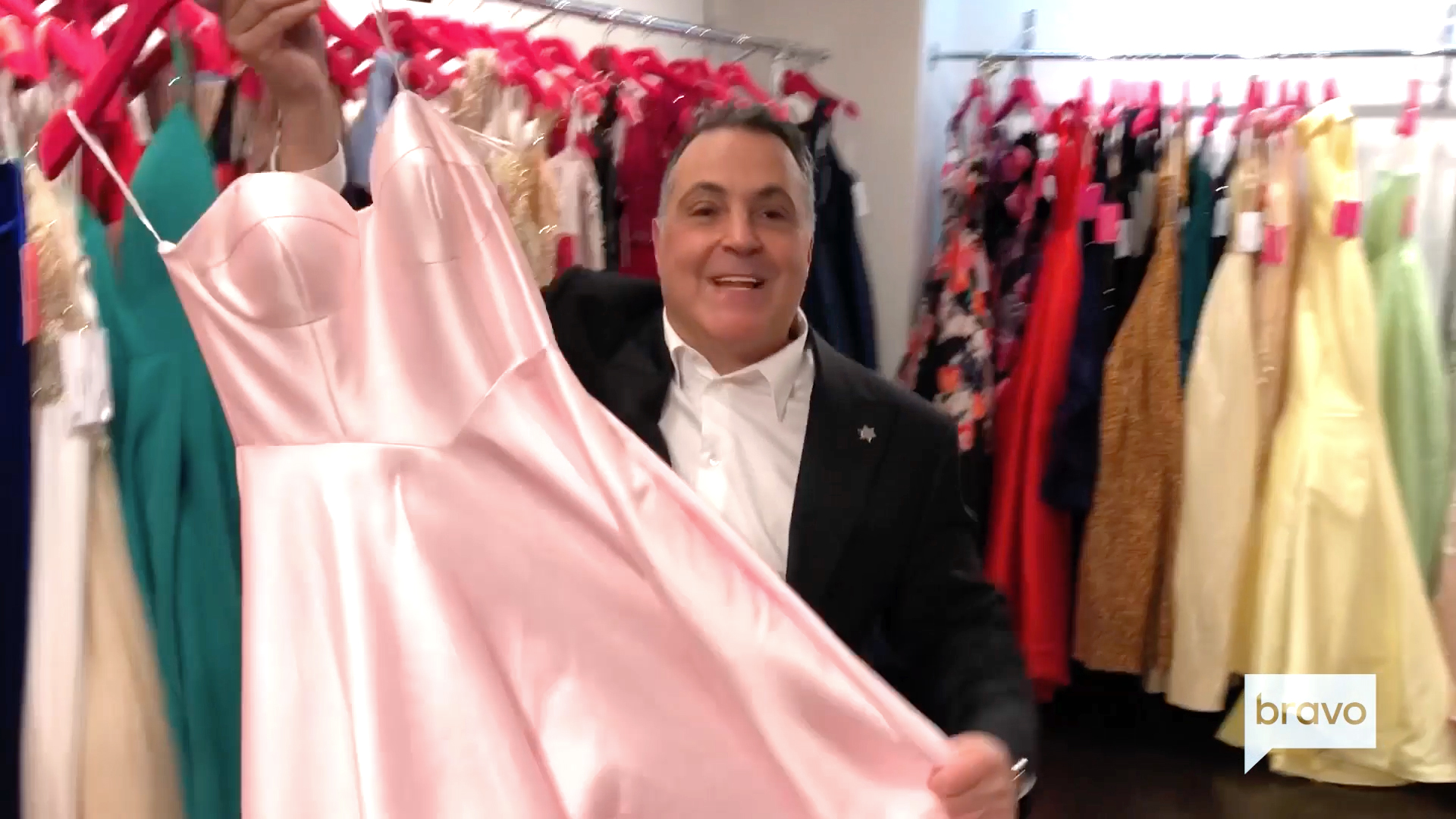 It's a well known fact that when she takes to the stage to perform her Countess and Friends cabaret, Luann de Lesseps prefers to wear Jovani. (And of course if anyone doesn't know that, Dorinda Medley would be happy to point it out.) But, never one to rest of her sparkles, Luann changes up her looks regularly — and her latest Instagram post gave followers a peek at her shortest, fringiest Jovani yet.

In the April 11 snap, The Real Housewives of New York City singer was glittering in a sassy green style. "Picking out @jovanifashions for my touring shows in May," Luann wrote, captioning a clip of herself shimmying and shaking in the short, fringed look.

What do you think? Should Lu take this one on the road? We say there's nothing like sparkles, fringe, and legs for days.

Luann Would Have Worn This Jovani Dress to the Reunion