Luann de Lesseps Tried a "Kegel Throne," and We Have So Many Questions 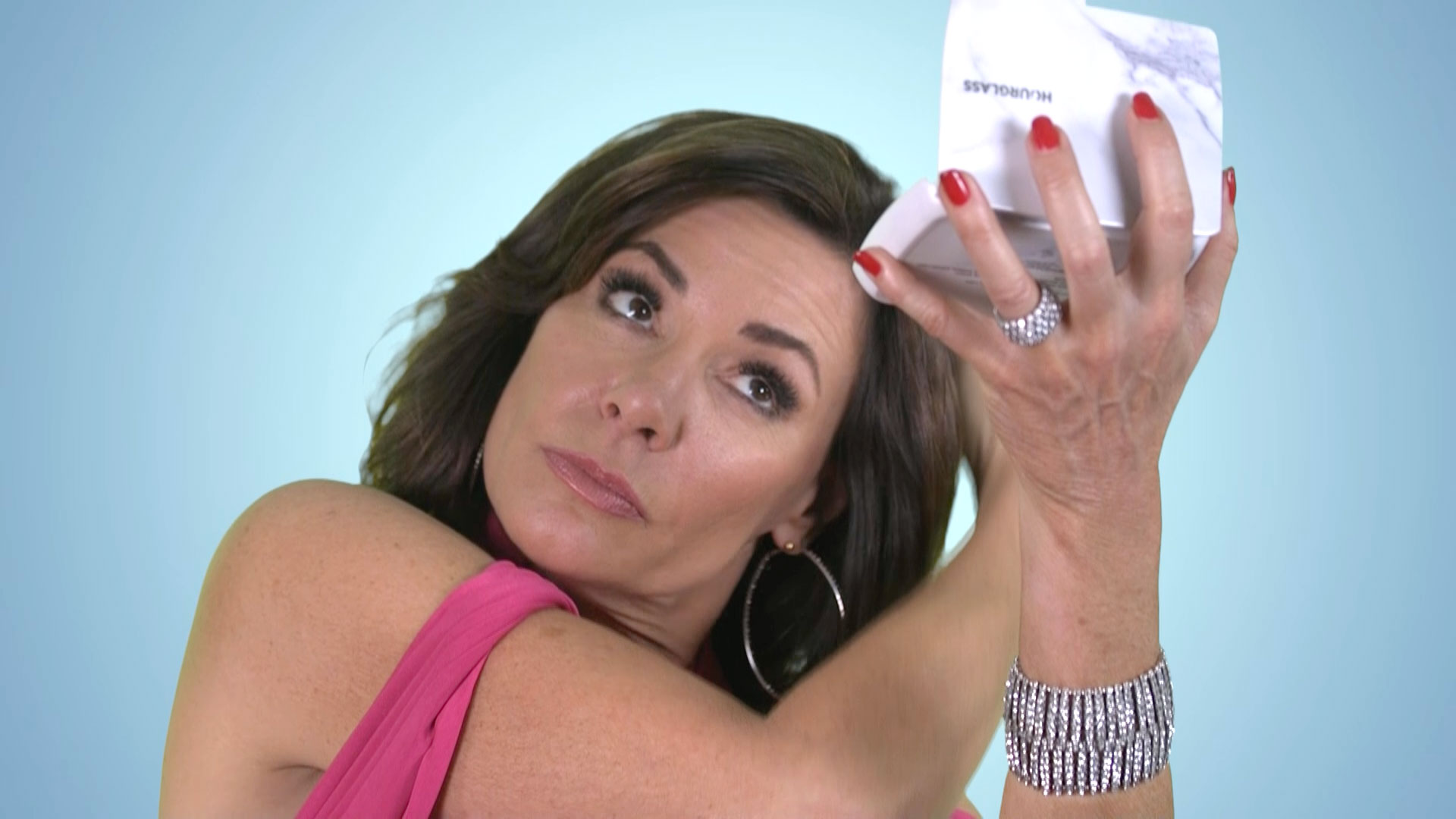 So, uh ... what's that? Turns out that name is kind of self-explanatory: A kegel throne a special chair called the BTL Emsella that uses electromagnetic technology to stimulate the pelvic floor. “The goal of the Emsella is to treat incontinence early so surgery isn’t necessary,” Carolyn Delucia, MD, ob-gyn and medical director at VSPOT, told Health back in March. Apparently it creates thousands of Kegel-like contractions in a single session.

Wow! Luann even wrote an acrostic poem on Instagram about her experience (read her caption below). "It was amazing. It’s hard to keep up with the Kegel exercise so this is so helpful," she said.

🗽 L is for the way you look at me. O is for the only one I see. V is for @vspotmedispa ! Visited my good friend @cindybarshop the other day and tried the Kegel throne. It was amazing. It’s hard to keep up with the Kegel exercise so this is so helpful. Thank you Cindy. You didn’t just bring the crystal you also brought me so much joy! #countessandfriends #rhony #bravo #chiccestlavie

Here's a video of Cindy giving the kegel throne a whirl earlier this year, while being interviewed by another RHONY alum, Jill Zarin.

@mrsjillzarin stopped by today so I could show her our new KEGEL THRONE! #emsella #loveyourv #womenshealth

“I feel electromagnetic pulses going up my vaginal canal. It’s like doing 11,000 kegels in 28 minutes," Barshop says in the video. "It actually feels a little good." This is one buzzy treatment.